Cowboys to wear throwbacks on Thanksgiving, 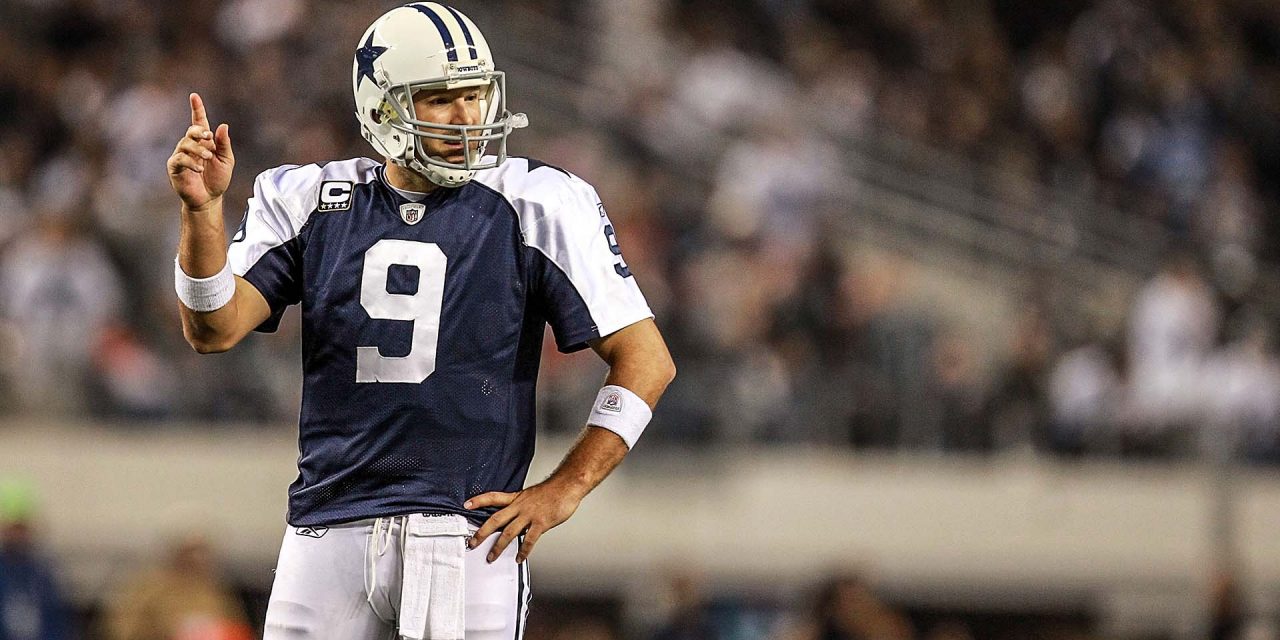 After months of speculation, the Dallas Cowboys confirmed they’ll be wearing their throwback uniforms this season during their Thanksgiving Day game against the New York Giants. (4:30 p.m. ET on FOX and the FOX Sports app).

The Cowboys’ uniform originally featured a white helmet with a blue star, complemented by a white and blue jersey. The team sported that look for its first five seasons, from 1960-64, before switching to its iconic silver helmet.

“We’re beyond excited to bring back our throwback helmets this season,” said Dallas Cowboys Chief Brand Officer Charlotte Jones in an email. “The white helmet, along with the throwback uniforms honoring our teams from the 1960s, have long been a fan favorite, and we’re thrilled to bring back the tradition of wearing those helmets and uniforms on Thanksgiving Day once again.”

The Cowboys wore their throwbacks on Thanksgiving from 2004-12, giving franchise favorites like Tony Romo and Dez Bryant the opportunity to sport the old threads. That trend was discontinued in 2013, when the NFL announced a new policy preventing teams from wearing more than one helmet in a season.

The league revised that policy last summer, allowing for teams to wear one alternate helmet to pair with alternate or color rush uniforms. From the time that change was announced a year ago, there had been speculation the Cowboys would be bringing back their throwbacks. 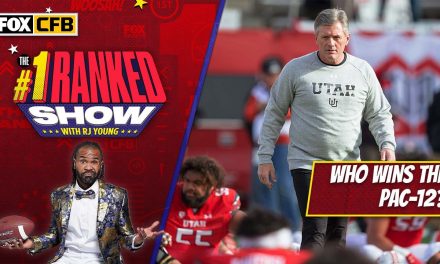 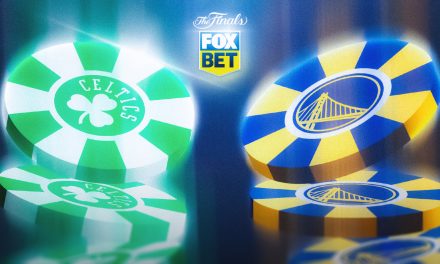 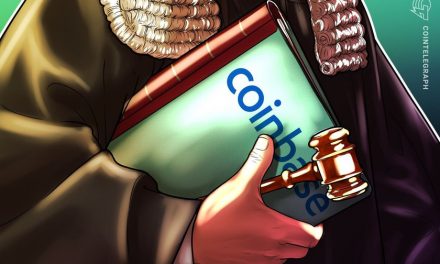