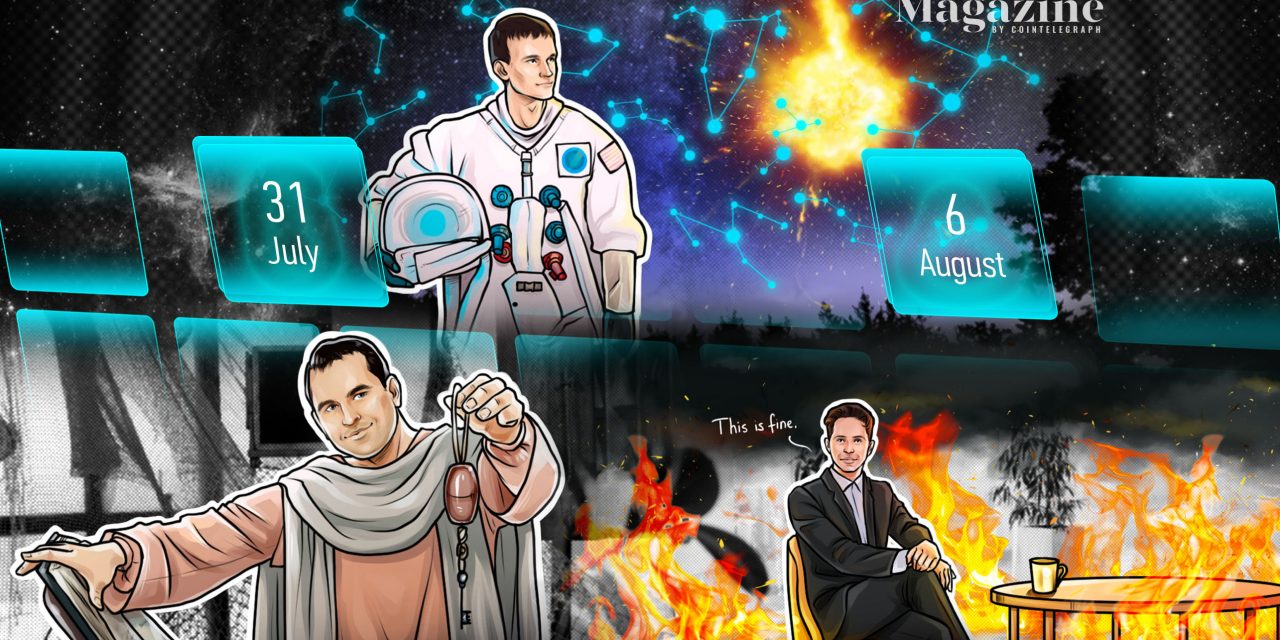 Coming every Saturday, Hodler’s Digest will help you track every single important news story that happened this week. The best (and worst) quotes, adoption and regulation highlights, leading coins, predictions and much more — a week on Cointelegraph in one link.

A report from crypto analytics firm Messari on Tuesday showed that the crypto sector has raised $30.3 billion in funding this year, already outpacing the total for all of 2021, which was $30.2 billion. The figure was achieved via 1,199 funding rounds in the first half of the year, with $10.3 billion, more than a third of the capital, going towards the centralized finance sector. Notably, the NFT gaming sector raised more than all of decentralized finance at $4 billion. DeFi, comparatively, raised just $1.8 billion.

Bitcoin maxi Michael Saylor is set to step down as CEO of MicroStrategy on Aug. 8. With president Phong Le taking over as CEO, Saylor will assume his new role as executive chairman — a position that will focus almost entirely on building MicroStrategy’s Bitcoin reserves. “I believe that splitting the roles of Chairman and CEO will enable us to better pursue our two corporate strategies of acquiring and holding Bitcoin and growing our enterprise analytics software business,” he said.

Ethereum co-founder Vitalik Buterin thinks that any metaverse platform coming from Mark Zuckerberg’s Meta is going to “misfire.” Although Buterin singled out Meta, his comments were focused more broadly on the sector as a whole, with him stating that “we don’t really know the definition of ‘the metaverse’ yet, it’s far too early to know what people actually want.”

Bankrupt crypto lending firm Voyager Digital has been cleared by a judge in New York to return $270 million worth of customer funds, as it works to make all its customers (in theory) whole again. The firm also stated that it received several “higher and better” buyout offers than the one submitted by Sam Bankman-Fried’s Alameda Research back in July.

Instagram has rolled out NFT support across 100 countries in Africa, the Asia-Pacific, the Middle East and the Americas. As part of the move, users can integrate wallets from Coinbase or Dapper Labs and post their NFTs based on Ethereum, Polygon or Flow. The move sent the price of the Flow blockchain’s native token, FLOW, surging on Thursday, as it pumped 54% to hit an intraday high of $2.83.

For more info on crypto prices, make sure to read Cointelegraph’s market analysis.

“Most people think a metaverse is a virtual place, similar to the movie Ready Player One. They’re wrong. The metaverse is not a place; it’s a moment in time.”

Evan Luthra, a Forbes 30 Under 30 entrepreneur

“You saw decentralized markets, decentralized lending models, DeFi in general, not fall over. There was no contagion there. What you saw was poor balance sheet management from closed shop trade fee lenders.”

“We don’t really know the definition of ‘the metaverse’ yet, it’s far too early to know what people actually want. So anything Facebook creates now will misfire.”

“You want to encourage people to have some faith in the future and make decisions that make the delay of gratification morally laudable and intelligent. Inflation hurts those people.”

“Regardless of how those funds are stored — locked up in a smart contract or with a centralized custodian — that storage point becomes a target.”

“Of the billions of people and numerous institutional investors on the planet, a large number will lack the technical wherewithal, workflows or interest in holding their own private keys.”

Will Peck, head of digital assets at WisdomTree

Prediction of the Week

Technology research and advisory firm Technavio published a report on Metaverse market finance that estimates the sector to have a market share value of $50.37 billion by 2026. The firm estimated that the market will grow by 21% annually over the next four years, and the prediction doesn’t appear to be too far off the mark so far, as 2022’s growth is projected to hit 20.11%.

FUD of the Week

$2B in crypto stolen from cross-chain bridges this year: Chainalysis

According to a report from blockchain analytics firm Chainalysis, cross-chain bridge hacking has resulted in $2 billion in losses across 13 different attacks in 2022 so far. Chainalysis suggested that bridges are often targets because they “feature a central storage point of funds that back the ‘bridged’ assets on the receiving blockchain,” which have become a point of target for hackers.

Solana users have been urged to abandon their hot wallets and move their funds to cold storage this week after a significant exploit siphoned an estimated $8 million from roughly 8,000 compromised wallets. The hack was reportedly carried out via a security breach in Web3 wallet provider Slope’s network and also affected Phantom wallet users.

Blockchain security firm Halborn sent out a warning on Thursday regarding a new phishing campaign targeting MetaMask wallet users. The active phishing campaign uses authentic-looking emails with MetaMask branding that urge users to comply with Know Your Customer (KYC) regulations and verify their wallets, essentially tricking them into giving out their passphrases.

Cleaning up crypto: How much enforcement is too much?

Many blockchain companies now believe that regulation is inevitable, but there’s a growing debate over where to draw the line between protecting users and strangling the lifeblood out of the industry — or forcing it outside the United States.

The film industry is one of the most centralized and traditional of them all. Just a handful of movie studios and streaming conglomerates control the lion’s share of the global film market. 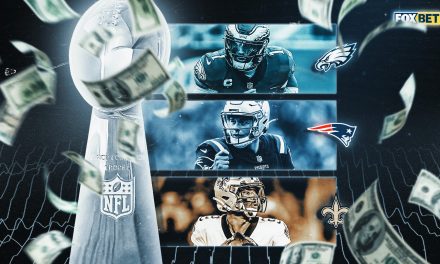 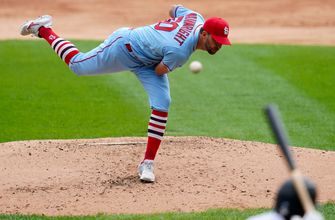 Cardinals return from hiatus and sweep doubleheader against White Sox, 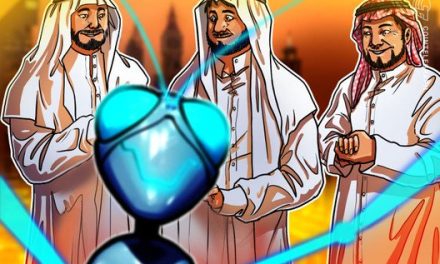