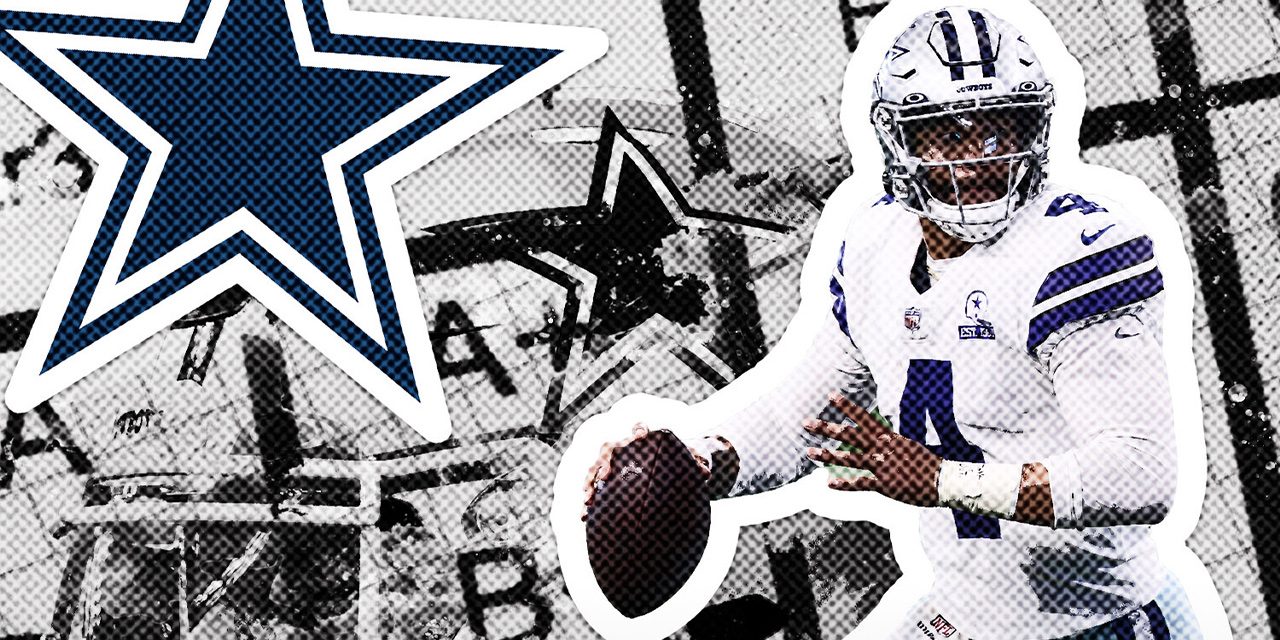 , Much like Jerry Jones, Dak Prescott is confident in what the Cowboys have, which includes himself. David Helman has the latest from training camp.,

On and off the football field, the guy has built his entire career around fighting through adversity. So even if Prescott is spending his training camp surrounded by receivers he just met a few months ago, he’s going to try to make it work.

It feels like an understatement at this point to say Prescott is working with young guys. Of course, CeeDee Lamb is still the star of the show, and both Noah Brown and Dalton Schultz have spent plenty of time in this offense. But following the loss of James Washington to a broken foot, it’s understandable if it looks like Prescott isn’t working with much.

Washington was signed to at least attempt to alleviate the offseason losses of Amari Cooper and Cedrick Wilson Jr.. And while the organization is optimistic Michael Gallup will be back sooner rather than later, he’s not likely to be running routes out here in California.

To reiterate, it’d be understandable if Prescott felt some type of way about running with rookies — drafted and undrafted, such as Jalen Tolbert and Dennis Houston — on the Cowboys’ first-team offense. As would be expected, that’s just not how he’s going to see it.

It’s a long road to the end of the preseason, let alone the regular-season opener against Tampa Bay. The Cowboys might even go get Prescott that much-discussed receiver help before now and then. For the time being, he has been impressed by what he has seen from some of these youngsters — not just in production, but in their approach.

Why Dak Prescott’s Cowboys are in trouble

The “Speak For Yourself” team explains why Dak Prescott might be in trouble heading into the season.

It could be worse. As Prescott pointed out, this isn’t the same as that disaster in 2018, when the Cowboys entered the season thin at receiver and wound up trading for Cooper. As far as established options go, Lamb is a heck of an improvement from that situation. Having Schultz in the fold as an experienced tight end can’t hurt, either.

Still, from the outsider’s perspective, this is hardly the three-headed monster of Cooper, Lamb and Gallup that got so much publicity over the last two years. And, until Gallup is back at the very least, there’s a good chance Prescott will be trying to get the best out of guys who haven’t done it before.

Though, there’s another good point from Prescott: Who better to bring them along than the guy who did that himself?

“As a guy that came in and didn’t expect to play early, and things kind of shifted quick and had to step in, I feel like when I speak about these things they understand it more, and it comes from a place of experience,” he said. “I’m just trying to give them as many nuggets as I can just to help them out and speed up the process for them to step into that huddle and contribute.”

Should Cowboys offer Dak Prescott an extension after this season?

NFL reporter Todd Archer floated the idea of giving Dak Prescott an extension just a year after receiving one.

The Cowboys worked through their eighth overall practice and their third padded practice of training camp Thursday. Here are some additional notes from the practice field.

Prescott had to have been encouraged by some of the output of those youngsters Thursday. Tolbert has been solid throughout camp, but this might have been his best overall practice of camp.

The third-round pick made multiple notable catches, none more important than the leaping grab he made over the middle of the field during a two-minute drill to set up a game-winning field goal.

With running backs Rico Dowdle and Aaron Shampklin sidelined by COVID-19, it was also a noteworthy day for undrafted running back Malik Davis. The former Florida Gator made a wonderful downfield catch in one-on-ones, and he had an explosive run off the left guard in 11-on-11.

Ezekiel Elliott and Tony Pollard obviously form one of the best tandems in the NFL, but the third running back spot is something to watch.

This might have been the first significant moment for fellow undrafted rookie Jaquarii Roberson out of Wake Forest. Working with the third-team offense at the end of practice, Roberson split three different defensive backs on his way down the seam. Will Grier made a hell of a throw to fire the ball into the window, and it resulted in one of the prettier touchdowns of training camp.

It’s no secret the kicking competition has looked dicey to this point, so Cowboys coach Mike McCarthy spiced it up.

Kickers Lirim Hajrullahu and Jonathan Garibay still worked through their regular kicking regimen at the beginning of practice. Hajrullahu went a solid 7-for-8, hitting seven in a row before missing wide left on his final attempt. Garibay was a much less impressive 4-for-8.

Both guys rose to the occasion during McCarthy’s patented “Mojo Moment.” For both kickers, the coaching staff had the offense move the ball into field-goal range. It wasn’t going to be so simple, however. After each kick, the coaches came up with a reason to call for a retry — a late timeout, a false start penalty and an offsides penalty.

In those unexpected circumstances, both kickers excelled. Garibay went 3-for-4, with all three makes coming from 41 yards and his lone miss coming from 46. Hajrullahu only took three attempts, but he was perfect in the period.

So much of this camp has focused on shorter throws, but the quarterbacks took the lid off the defense Thursday.

The one-on-one period called for a ton of go balls, with everyone on the depth chart getting multiple chances to head downfield. Anthony Brown and Jourdan Lewis made a couple solid plays, but the offense won the day as Lamb, Simi Fehoko and Tolbert all pulled in long touchdowns.

Cowboys sign Anthony Barr: How can he help defense? 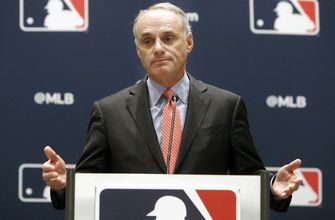 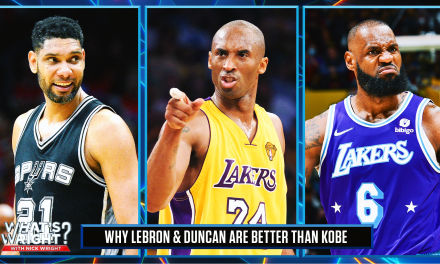 Why LeBron James and Tim Duncan are better than Kobe Bryant | What’s Wright?, 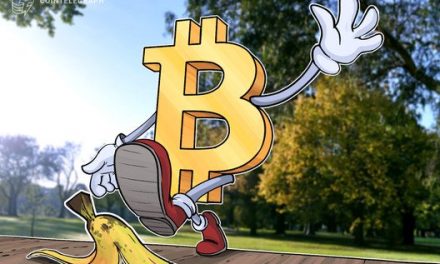 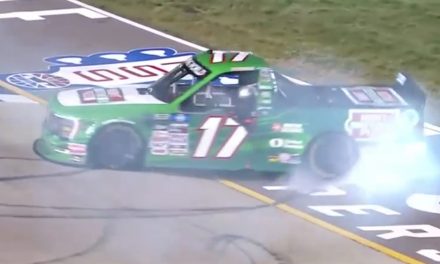 Ryan Preece holds off Smith, Hocevar to win at Nashville,