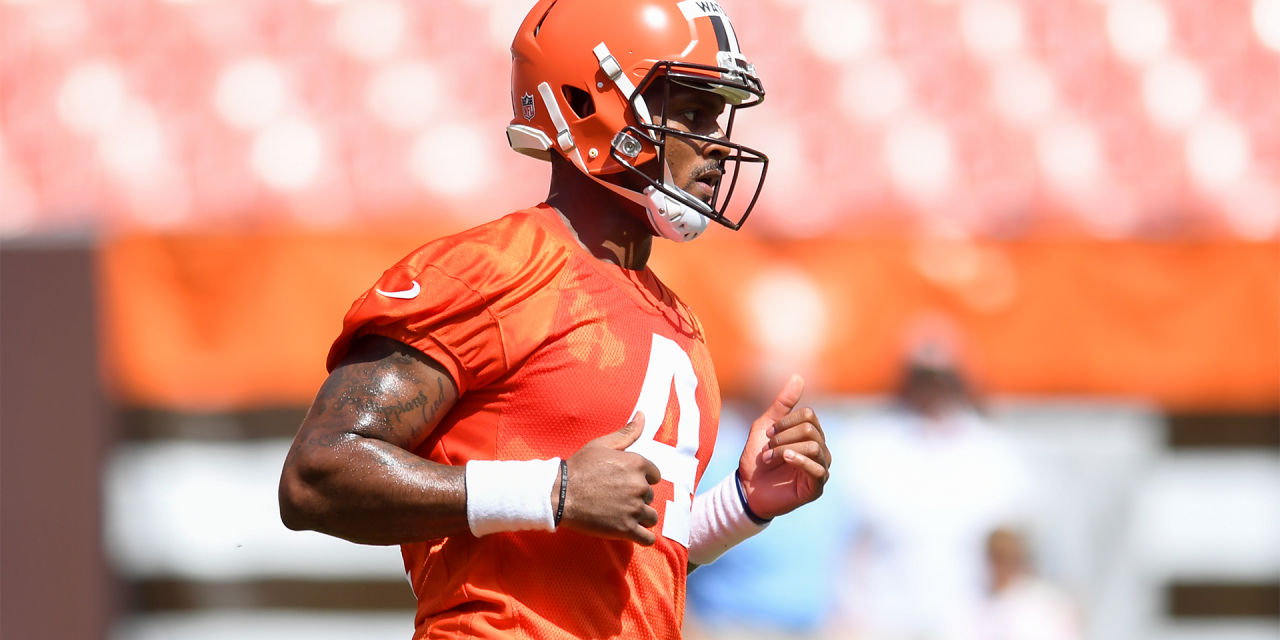 , As he awaits word on whether he’ll be suspended by the NFL for off-field behavior, the three-time Pro Bowler arrived at training facilities.,

Deshaun Watson reported to his first training camp with the Browns on Friday still not knowing how long he’ll be their starting quarterback.

As he awaits word on whether he’ll be suspended by the NFL for off-field behavior, the three-time Pro Bowler arrived at Cleveland’s training facility in Berea along with the team’s other QBs and rookies.

Watson was scheduled to undergo a physical followed by meetings.

The 26-year-old is facing a likely league suspension for violating its personal conduct policy following allegations by two dozen massage therapists in Texas that he was sexually inappropriate with them during sessions while he played for Houston.

Watson’s fate is being decided by league disciplinary officer Sue L. Robinson, a retired federal judge in Delaware who has spent the past few weeks reviewing his case following a hearing and briefs submitted by the quarterback’s legal team, the NFL Players Association and league.

The NFL pushed for an indefinite suspension for Watson, who was never criminally charged and has maintained his innocence. Grand juries in two Texas counties declined to indict him.

There’s no definitive timeline for Robinson’s ruling. The Browns have been hopeful they’d know before veterans report next week. Cleveland’s first full-squad practice is Wednesday.

Depending on how Robinson rules, Watson, who waived his no-trade clause and signed a five-year, $230 million contract with Cleveland in March despite his legal entanglements, could miss multiple games in 2022.

The Browns have made plans in case they’re without Watson for an extended period. Veteran Jacoby Brissett will slide into his starting spot, and Cleveland signed Josh Rosen on Friday to a one-year contract.

The 25-year-old Rosen is an extra layer of security and has more experience than Josh Dobbs, who is also on the roster. Rosen was selected with the No. 10 pick in 2018 by Arizona and went 3-10 in 13 starts as a rookie.

Once the Cardinals decided to take Kyler Murray first overall in 2019, Rosen was traded to Miami. He spent last season with Atlanta, appearing in four games.

Even if Watson is suspended, he’ll be allowed to practice with the Browns. The only thing that could change that is if Robinson stipulates as part of the punishment that he needs to be away from the team.

Amari Cooper: CeeDee Lamb has ‘been ready’ to be Cowboys’ WR1 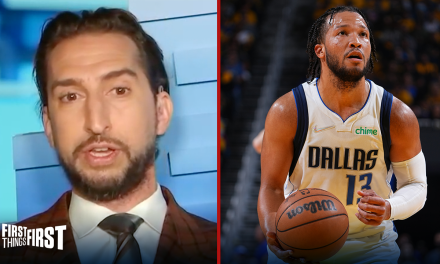