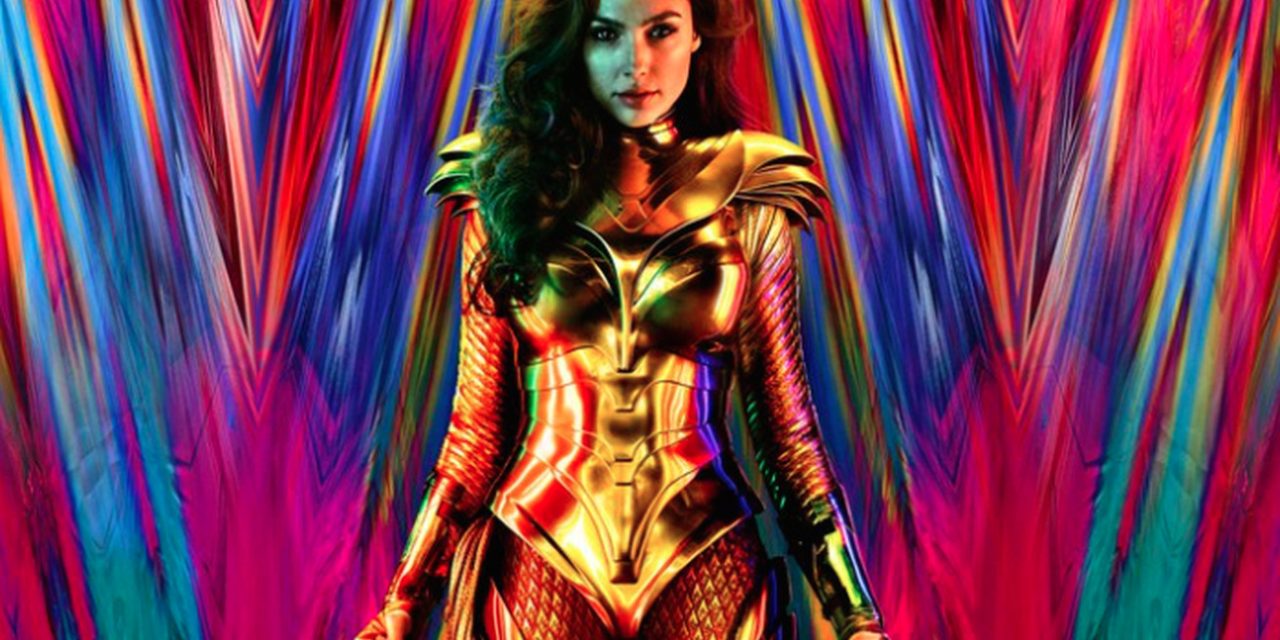 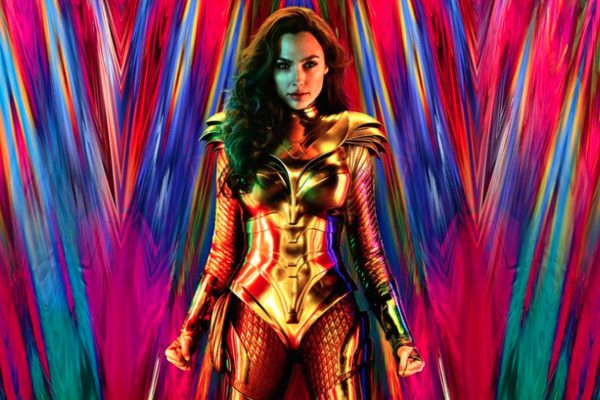 Director Patty Jenkins pushed back on rumors that she walked off the Wonder Woman 3 project, saying on Twitter that there was “nothing” she could do to “move anything forward at this time.” Jenkins instead blames the film’s cancellation on the massive restructuring that’s underway at Warner Bros. following its merger with Discovery.

“I never walked away. I was open to considering anything asked of me,” Jenkins explains. “DC is obviously buried in changes they are having to make, so I understand these decisions are difficult right now.” Jenkins’ response comes after last week’s report from The Wrap, which indicates that she exited Wonder Woman 3 after rejecting the studio notes on her treatment. 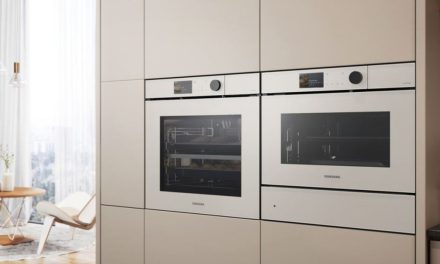 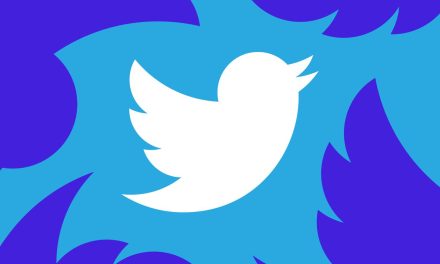 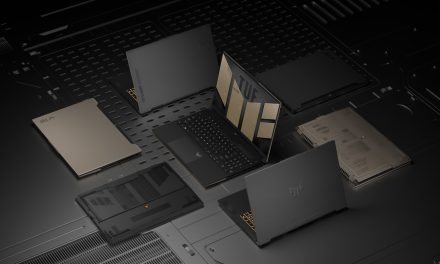 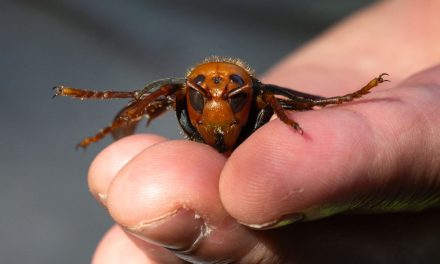 Why scientists laid ‘murder’ to rest