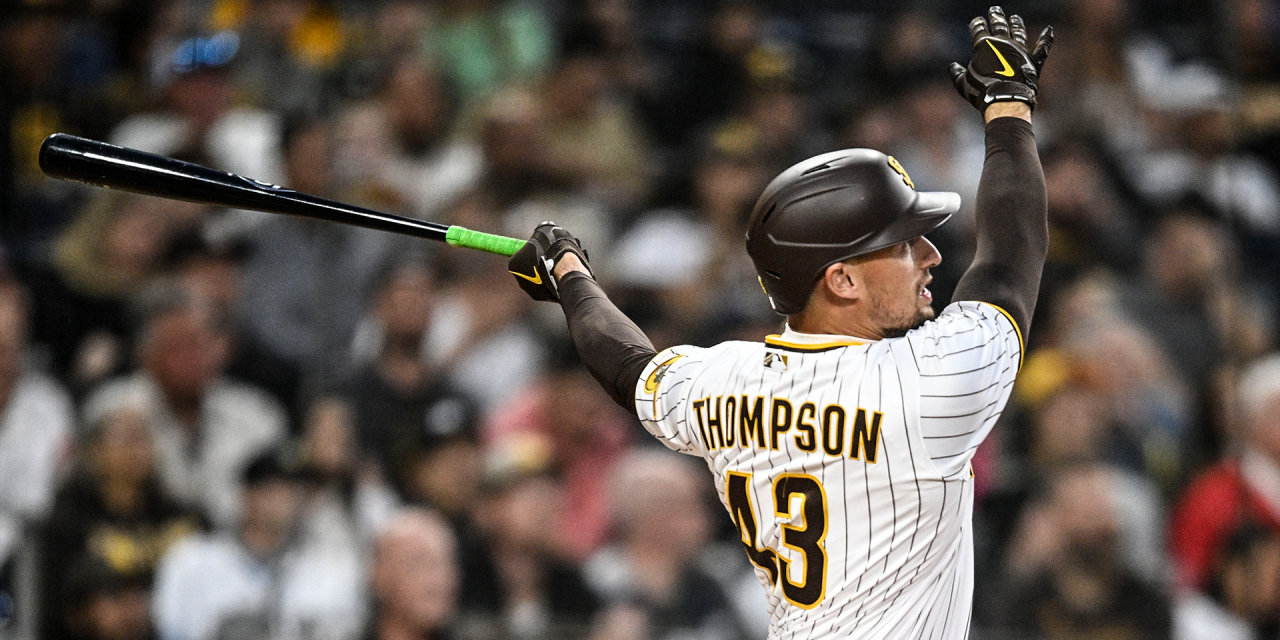 , The Dodgers added outfielder Trayce Thompson to the active roster on Tuesday after acquiring him from the Tigers for cash.,

The Los Angeles Dodgers added outfielder Trayce Thompson to the active roster on Tuesday after acquiring him from the Detroit Tigers for cash.

The 31-year-old outfielder, whose older brother, Klay, plays for the NBA champion Golden State Warriors, began this season with San Diego. Thompson went 1 for 14 with two RBI in six games before being cut on May 10. He joined Detroit a week later and was sent to Triple-A Toledo, where he was batting .299 with eight homers and 19 RBIs in 25 games.

Thompson figures to help fill the void left by right fielder Mookie Betts, who is on the IL with a cracked rib.

In other moves, left-handed pitcher Caleb Ferguson went on the injured list with left forearm tendinitis. It’s his second stint on the IL. He is 0-0 with a 0.00 ERA in five innings.

Right-hander Walker Buehler was transferred to the 60-day IL to make room for Thompson. 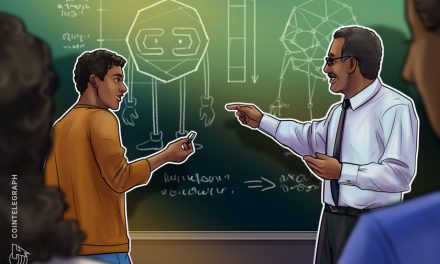 Ledger partners with The Sandbox to promote crypto education in metaverse 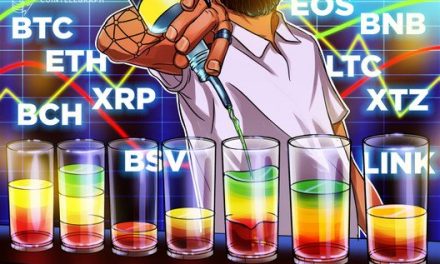 Family Offices Finally Accept the Benefits of Investing in Bitcoin 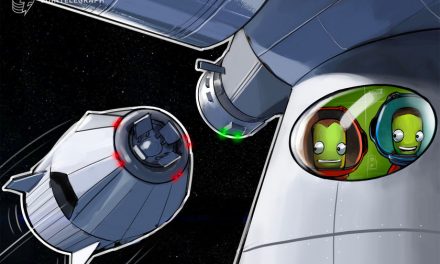