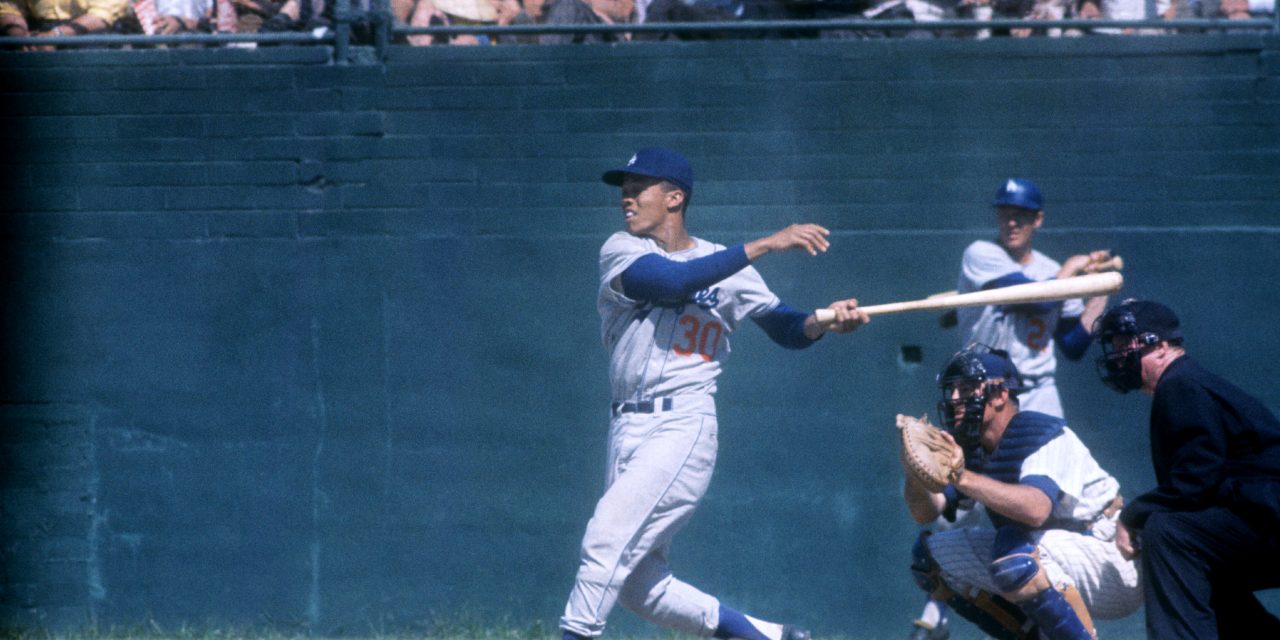 , “He was a friend, a father, a mentor, all of the above for me,” Dave Roberts said of the seven-time All-Star who died on Monday.,

Dave Roberts wore the numbers 52 and 10 when his major-league playing career began in Cleveland. Upon a trade to Los Angeles in 2002, he switched his number to 30.

He made the change in honor of Dodgers legend Maury Wills, the baserunning paragon whose death Monday at his home in Sedona, Arizona, left Roberts fighting back tears as he described what the three-time World Series champion meant to him.

“I found out last night,” Roberts said before the Dodgers’ Tuesday doubleheader against the Diamondbacks. “I know he passed peacefully. I am going to have a heavy heart. Maury was very impactful to me, personally, professionally.”

Wills’ daring baserunning revolutionized the game in the early 1960s. The seven-time All-Star led the league in stolen bases for six straight seasons from 1960 to 1965 and set a major-league record at the time with 104 stolen bases in an MVP 1962 season. He also won the second of his two Gold Glove Awards that year as a Dodger shortstop.

Sixty years later, another prolific base-stealer is now the manager of the Dodgers. Roberts learned from Wills, another light-hitting speedster who had to battle his way to major-league playing time.

Wills played in the minor leagues from 1951 to 1959, stealing 281 bases in that time before taking those talents to the big leagues with the Dodgers.

Roberts was a 28th-round pick out of UCLA in 1994. He didn’t debut until 1999 and only played sparingly until he was dealt to Los Angeles, where Wills’ baserunning tutelage helped him steal 123 bases over parts of three seasons. By then, Wills had become an instructor for the Dodgers. The area where Wills worked with players on bunting and baserunning became known as “Maury’s Pit.”

“He just loved the game of baseball, loved working and loved the relationship with players,” Roberts said. “We spent a lot of time together. He kind of really just showed me to appreciate my craft and what it is to be a big leaguer. He just loved to teach. I think a lot of where I get my excitement, my passion, my love for players is from him.”

In Roberts, Wills saw a bit of himself. Roberts, who snagged 45 bases in his first season with the Dodgers and carved out a 10-year playing career, said he doesn’t think he’d be where he is today without Wills, whose enthralling feats on the basepaths caused Dodgers fans to rise to their feet and shout, “Go! Go! Go!”

Wills once told Sports Illustrated he could look at his uniform and know the kind of day he had. If it was clean, he didn’t feel he had done his job.

“I remember even during games when I played here, he would come down from the suite and tell me I need to bunt or do this,” Roberts said. “I’d come and meet him at the end of the dugout. The coach would say, ‘Hey, Maury’s at the end of the dugout, wants to talk to you.’ So, it just showed that he was in it with me. Even to this day, he would be there cheering for me and rooting for me.”

Wills played 14 major-league seasons, including parts of 12 seasons with the Dodgers. He stole 586 bases in his career, which ranks 20th all time, and batted .281. While his career 88 OPS+ didn’t match other Hall of Fame candidates, and he never did get inducted into the esteemed Hall, his impact during his time was unquestionable. Wills tallied five hits in the 1959 World Series, scoring a run and knocking in a run in the deciding Game 6 win against the White Sox. Six years later, Wills went 11-for-30 with three stolen bases in the 1965 World Series.

After his playing days, Wills served as a baseball analyst for NBC Sports for six years and later became manager of the Seattle Mariners in 1980-81. He went 26-56 in a short tenure as manager and later opened up about alcohol and drug-abuse battles that would follow. But he would recover and help the Dodgers again in both a teaching role at spring training and with the team’s community relations department.

His words of wisdom in “Maury’s Pit” would serve Roberts well, even after his time as a Dodger ended.

After Roberts was traded to Boston in 2004, his iconic steal in the ninth inning of Game 4 of the American League Championship Series flipped the series against the Yankees. Wills’ bold voice stuck in Roberts’ head as he darted for second base in a comeback win. The Red Sox stormed back from a 3-0 series deficit to win the ALCS and the World Series.

“I remember Maury Wills on the backfield in Vero Beach,” Roberts told MLB.com in 2014. “He said, ‘DR, one of these days you’re going to have to steal an important base when everyone in the ballpark knows you’re gonna steal, but you’ve got to steal that base, and you can’t be afraid to steal that base.’ So, just kind of trotting out onto the field that night, I was thinking about him.'”

The Dodgers will wear a jersey patch for the remainder of the 2022 season to commemorate Wills.

Rowan Kavner covers the Dodgers and NL West for FOX Sports. He previously was the Dodgers’ editor of digital and print publications. Follow him on Twitter at @RowanKavner.

in this topic
Rowan Kavner

The five most unbreakable records in MLB history 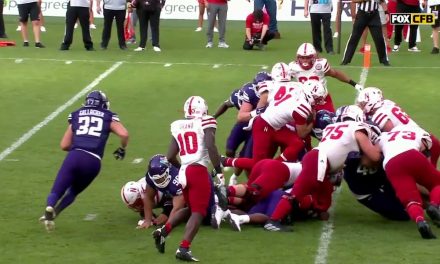 Casey Thompson punches it in for a one-yard touchdown, Nebraska leads Northwestern, 14-3 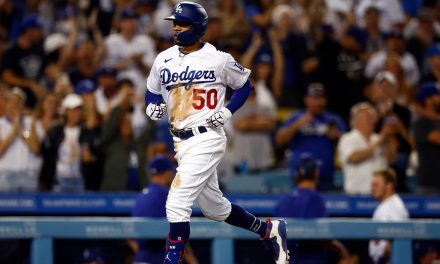 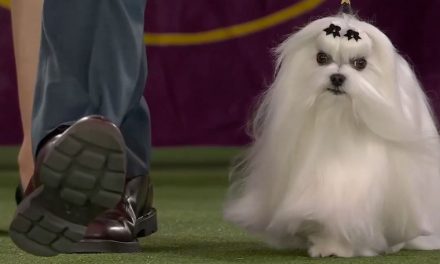