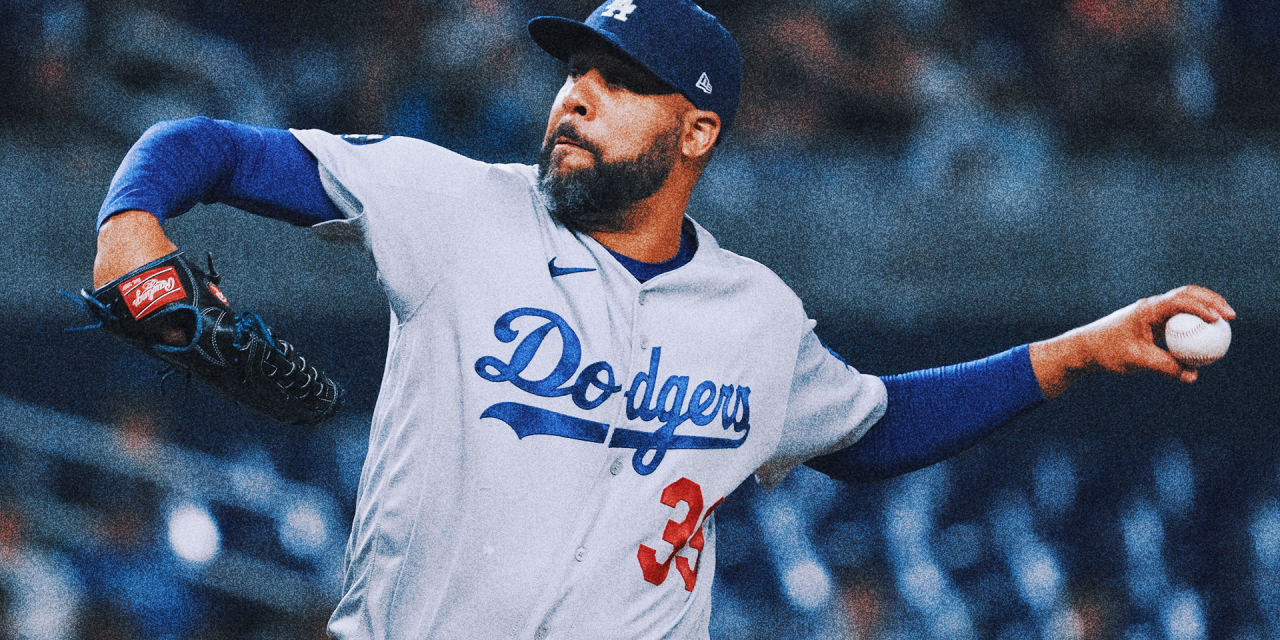 , Veteran Dodgers pitcher David Price reportedly plans to retire after the 2022 season, his 14th in the major leagues.,

Price has appeared in 38 games for the Dodgers this season, going 2-0 with a 2.58 ERA, 37 strikeouts and eight walks.

He also helped the Rays to their first World Series appearance in 2008, his rookie season, and he won the World Series-clinching Game 5 in 2018 when the Red Sox beat the Dodgers.

Boston traded Price in 2020 to the Dodgers, who won the World Series that year as Price opted out because of the COVID-19 pandemic. L.A. (100-44) currently owns the best record in baseball. 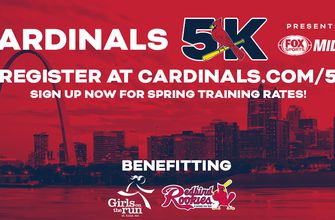 Register now for the Cardinals 5K on Saturday, April 11,

Expert: US Should Cut Crypto Firms Some Slack to Compete With China 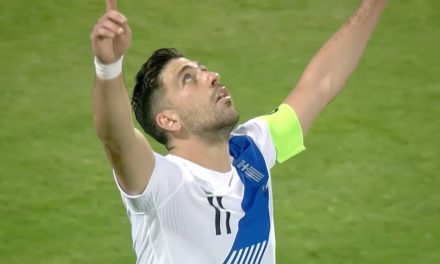 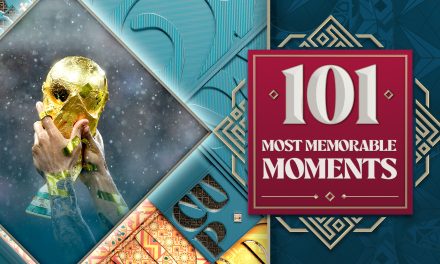