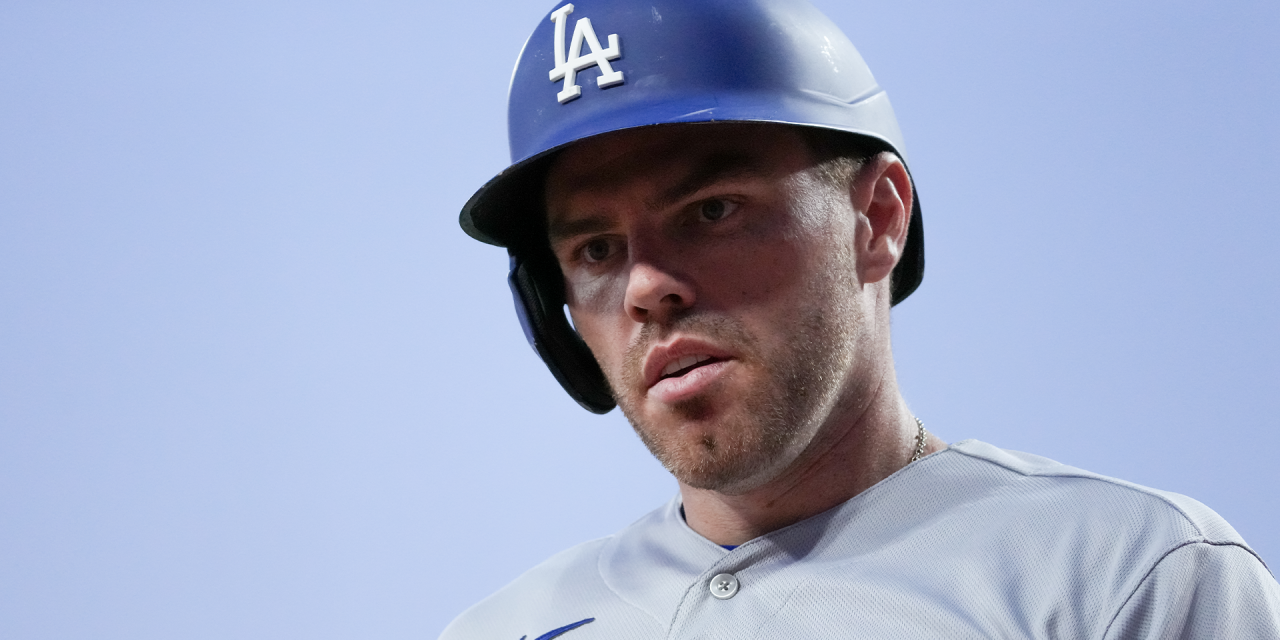 , Freddie Freeman homered for the Dodgers on Thursday ahead of his return this weekend to Atlanta.,

Freddie Freeman insisted he hasn’t had much time yet to ponder his pending return to Atlanta, where he was the beloved face of the Braves franchise and helped bring a World Series championship to the city last season.

The Los Angeles Dodgers first baseman, who hit a home run and drove in three runs in a 10-5 win over the Cincinnati Reds on Thursday, has been brushing aside the questions about what’s sure to be an emotional weekend.

“I haven’t really thought about it yet,” he said. “Just looking forward to getting home and seeing my family. They’ve been in Atlanta for a couple days. I’ve been asked a couple times, and I just kind of say no, not (talking) right now. All I care about is getting home to my family. Tomorrow you can ask me those questions, and I’ll see what kind of emotions I have going on tomorrow.”

After a dozen years in Atlanta and last year’s World Series win, Freeman became a free agent and signed a $162 million, six-year deal with the Dodgers — at 32, he’s hitting .303 with eight home runs and 45 RBIs.

Freeman and the Dodgers will pull into Atlanta with momentum. They swept the Reds, scoring 26 runs and banging out 42 hits in the three games.

Freeman had a season-high five RBIs in an 8-2 win in the series opener on Tuesday, and collected 10 in the series.

“We’re getting hits. It’s baseball. It’s hard,” he said. “We’ve been going through ups and downs through the season and we’re on the ups right now.”

Cody Bellinger, Max Muncy, Will Smith and Justin Turner also homered for the NL West-leading Dodgers. They outscored the Reds 52-18 in winning all seven games against them this year.

Clayton Kershaw (5-1) allowed one run and seven hits through six innings. Kershaw left after 80 pitches, lowering his season ERA to an even 2.00.

“Just a fantastic performance across the board,” Dodgers manager Dave Roberts said.

Cincinnati has lost seven straight and is an NL-worst 23-46.

Reds rookie Hunter Greene (3-8) — despite hitting 100 mph with his fastball at least five times early in the game — surrendered six runs and nine hits, including three homers, in five innings.

Freeman hit a towering, two-run homer to center field in the third. Bellinger’s two-run drive in the fourth made it 5-0. Freeman added an RBI single in the eighth.

Tommy Pham hit a three-run homer as the Reds scored four in the seventh inning off reliever Phil Bickford.

“We care about winning. This is the only thing we care about,” Reds manager David Bell said. “To be able to go out and not get it done is very frustrating. We’ve all been through it before, and we also know how to get through to the other side.”

Is Braves star Ronald Acuña Jr., a year after ACL injury, fully back? 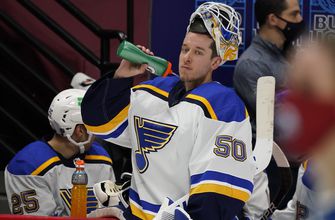 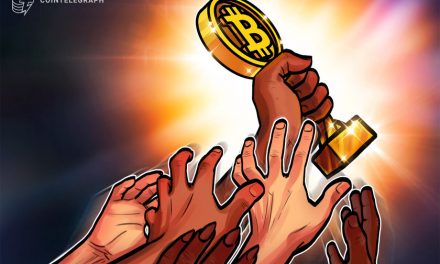 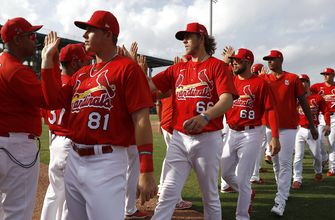 Flaherty says dominant start was ‘a continuation of what the team’s been doing’,