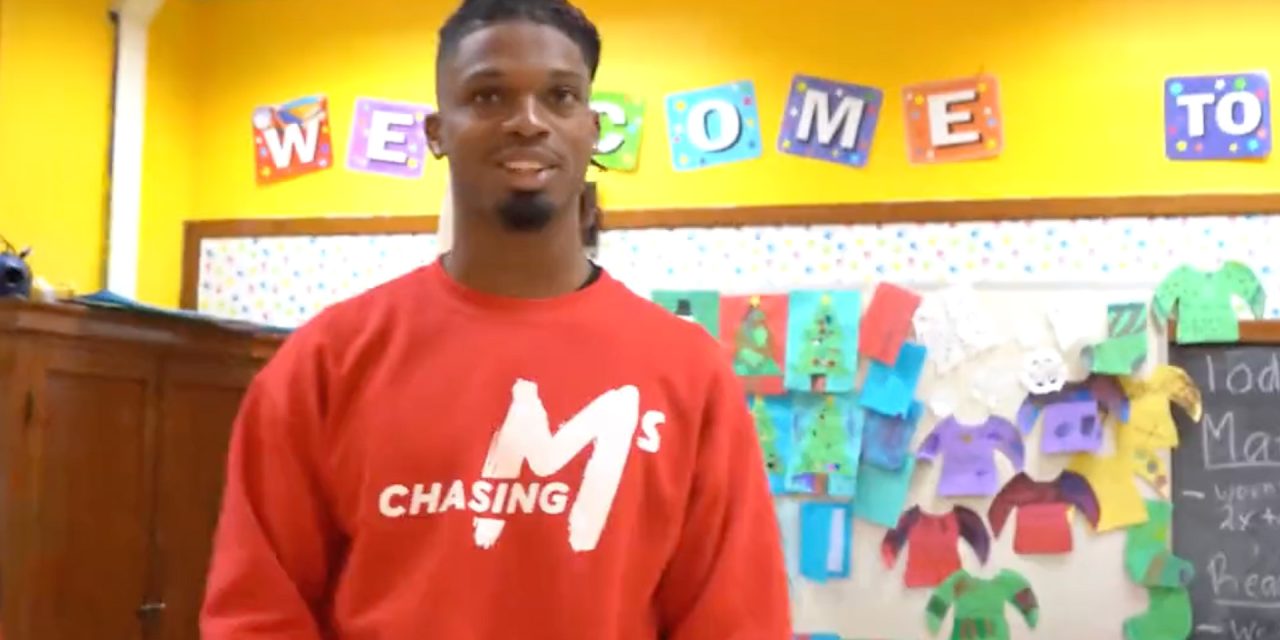 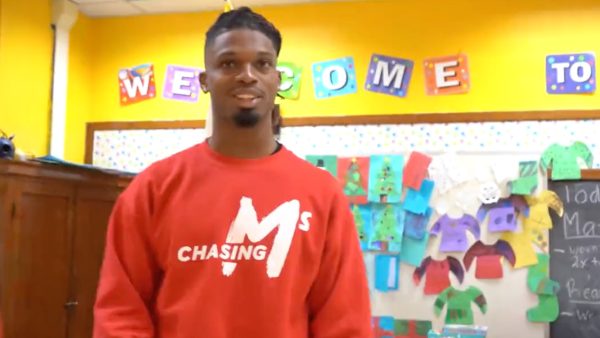 Over $2 million and counting has been donated to a GoFundMe for Damar Hamlin’s charity after Hamlin’s injury during the Bills-Bengals game on Monday night.

The NFL community was rocked by the on-field collapse of Bills safety Damar Hamlin during the first quarter of Buffalo’s game against the Cincinnati Bengals on Monday night. Players and fans took to social media to share prayers, look for updates — and band together in support of Hamlin’s charity.

The Pittsburgh native and former Pitt standout started the foundation soon after the 2020 college football season ended and immediately launched its first toy drive, creating a GoFundMe page for donations. That page remains active, and donations poured in Monday after Hamlin’s collapse.

As of 1 a.m. ET Tuesday, the page had raised more than $2.4 million and counting from over 96,000 individual donations. The exact figure of money raised before Monday was unknown but believed to be in the low thousands of dollars.

“As I embark on my journey to the NFL, I will never forget where I come from, and I am committed to using my platform to positively impact the community that raised me,” Hamlin wrote on the GoFundMe page for the initial toy drive.

“I created The Chasing M’s Foundation as a vehicle that will allow me to deliver that impact … Thank you so much for supporting me on and off the field. I am grateful to have the opportunity to work with you to help make the holiday season a little brighter for the kids in our community.”

The vast majority of the donations following Hamlin’s injury Monday night were small-dollar donations accompanied by messages from NFL fan bases across the country.

“Broncos Nation is praying for you, Damar,” one read.

“Prayers coming in from Packers Nation,” said another.

“Bengals fan pulling for the Bills and their families tonight,” read a third.

Several other current and former NFL players took to Twitter to share prayers and support for Hamlin. Bengals and Bills fans also shared a candlelight vigil for Hamlin outside the University of Cincinnati Medical Center, where Hamlin remains hospitalized in critical condition, per the NFL.

The GoFundMe page for Hamlin’s charity can be reached here. 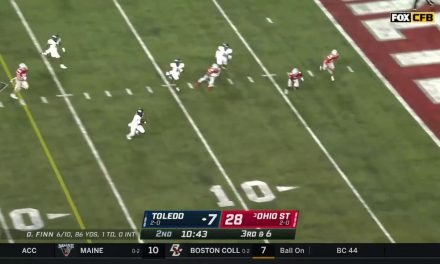 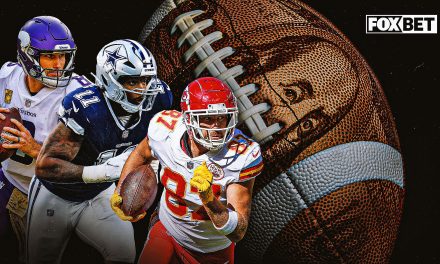 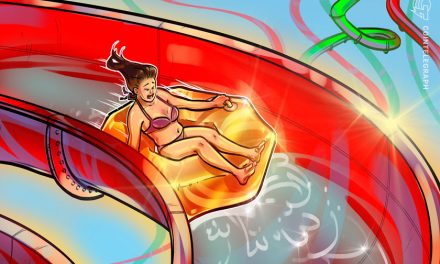 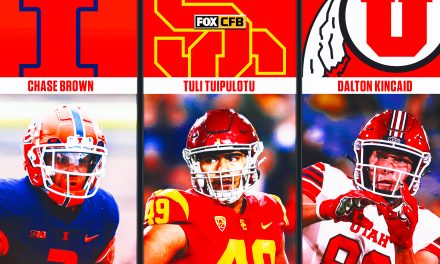