Doubt Tom Brady at your own peril 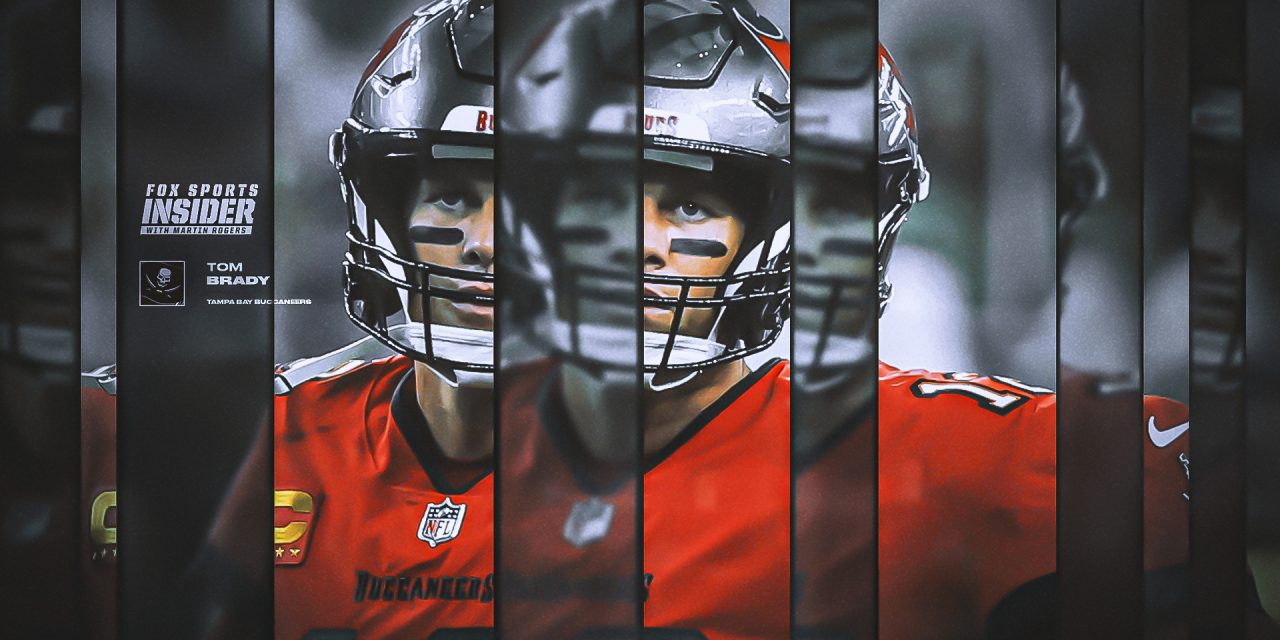 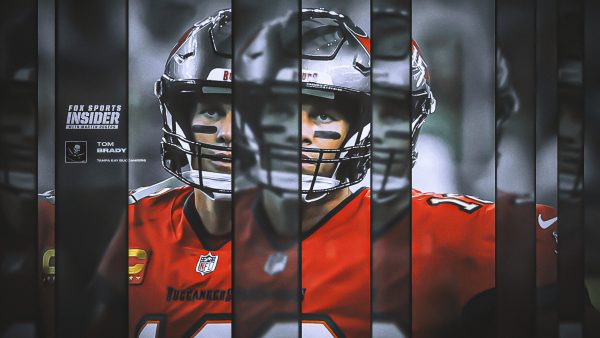 , Only once before has Tom Brady been in charge of a team with a losing record after seven games, but history has shown he loves a challenge.,

It would require an especially peculiar way of looking at America’s most popular sport to be unable to recognize what Tom Brady has brought to football, the way he has ripped up the history books, defied logic and age simultaneously, and reimagined our perceptions of what the ceiling is for an incredible career.

Still, for many fans of teams that have been beaten time and again by Brady over the years, the human temptation to revel in his struggles with the Tampa Bay Buccaneers this season is unavoidable.

Because of how long Brady has been around and how comprehensive his encyclopedia of success is, there is a big group of NFL fan bases that find themselves bitter and wounded and, frankly, keenly anticipating the day — whenever it is — that Brady swaps a helmet and cleats for a notepad and mic in a FOX broadcasting studio.

There are the Falcons and the Panthers and the Seahawks, all denied a Super Bowl triumph they thought was theirs. And the Rams (in two cities, separated by 18 years), the Eagles and the Chiefs, who also saw title dreams evaporate at the final hurdle. Raiders fans, even post-relocation, will never stop talking about the Tuck Rule.

The Cowboys and Vikings and, ouch, the Falcons again, would love to know what it feels like to beat him, but they don’t because they haven’t. Not ever. The Bills and Dolphins and Jets got punished, year after year, when Brady was with the Patriots in the AFC East.

Which is why the collective sneering surrounding the difficulties befalling Tampa Bay, following back-to-back defeats to Pittsburgh and Carolina, is a little spikier and more breathless than it probably needs to be.

What is going on in Tampa Bay?

There is a well-worn phrase that “hurt people … hurt people,” all of which is to say Brady is well aware he shouldn’t expect any sympathy as he tries to turn around the Bucs’ campaign, beginning with Thursday night’s home clash with the Baltimore Ravens.

He wouldn’t want it any other way, most likely, yet while all Brady’s weight of knowledge has taught him that no cause is lost, he admitted his team’s current predicament is both serious and immediate.

The next three weeks will say much about where Brady and the Bucs stand in the context of the season, and whether those currently lining up to take shots are going to experience a familiar ache of disappointment.

The next three games are all more difficult on paper than the last two that ended with consecutive defeats. If the Bucs play like they did the past fortnight, it won’t go well.

However, coach Todd Bowles insisted the approaching stretch is an ideal path upon which to formulate a revival, starting against a Ravens team that some believe is the third-best in the AFC, yet which has suffered its own inconsistencies and issues.

Brady hasn’t played close to his best so far, with eight touchdowns in seven games, and he doesn’t like it. If history is to be any kind of reliable guide, it is safe to assume he will be doing all he can to fix it.

And here is where reaction and reality rarely match up evenly. The bigger the name, the greater the level of genius they are said to have attained when things go well. And the bigger the predictions of doom and collapse when a bad stretch seeps past a week or more.

The truth, usually, is a little more moderate.

No one is suggesting that 3-4 is where a prospective playoff team, let alone a Super Bowl hopeful, would wish to be. But in the NFC, this year, it isn’t nearly bad enough to remove anyone from contention, the Bucs included. Indeed, no fewer than seven NFC teams hold that exact same record.

Tampa Bay still leads the NFC South, ahead of Atlanta, which they have already beaten. Presently, they still look like the best bet to grab that division’s playoff spot, with time to get things mended before the postseason.

On his “Let’s Go” podcast on Monday, Brady made a point to assert, then reaffirm, that he’s not going anywhere, that the notion he might retire midseason is a complete nonstarter.

“I’ve never quit on anything in my life,” Brady said.

Nick Wright predicts Brady’s future, including why he sees him suiting up for another squad next season.

Only once before has Brady been in charge of a team with a losing record after seven games, and that was right at the start of his career. This is unfamiliar territory, then, in one sense.

In another, it is a position he has seen, many times. Being doubted and questioned? Check. Amid suggestions of a decline, with no shortage of detractors hoping this is the beginning of the end? Check.

Yet as we’ve seen before, what some would view as a disaster, Brady typically frames somewhat differently.

Why 2022 is a year of discovery for the Pittsburgh Steelers

NFL Power Rankings: Chaos is a ladder — up for Seahawks, down for Packers

How to stop Colts’ QB carousel: Draft blue-chipper in first round 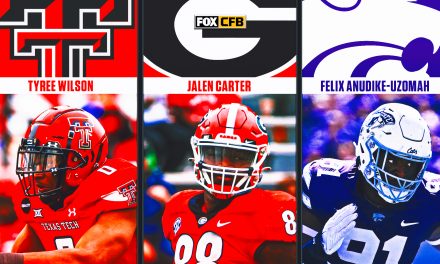 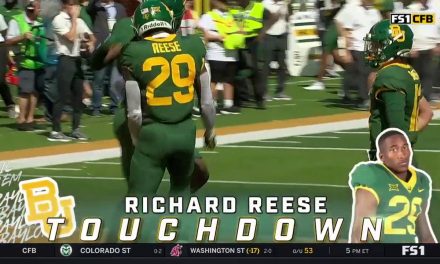 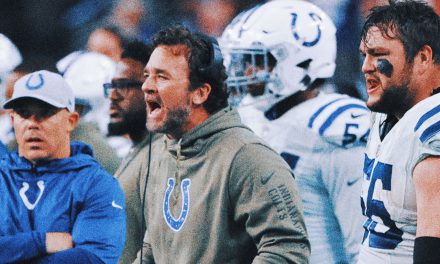 Bitcoin Price Pinned Below $8,200 as Bulls and Bears Fight for Control