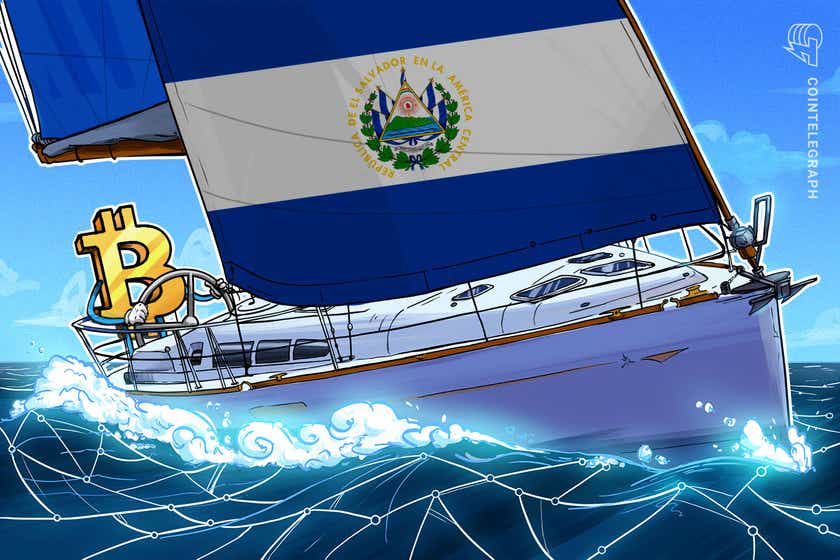 The raft of bills will help El Salvador’s government establish the legal and financial framework for the $1 billion Bitcoin bond issue, known as Volcano Bonds

El Salvador’s government, led by President Nayib Bukele, has moved ahead with plans to issue Bitcoin bonds by preparing 20 bills designed to provide a legal framework for them.

Head of the Treasury Alejandra Zelaya told El Salvadoran media El Mundo on Jan. 4 that the bills will cover regulations about issuing securities as cryptocurrency to ensure the viability of the Bitcoin bonds that were proposed in Nov. 2021. He said:

“[This is] to provide a legal structure and legal certainty to everyone who buys the Bitcoin bond.”

However he did not propose a timeframe for the legislation to be submitted to lawmakers.

The $1 billion sought by the bond issuance would be used to fund the Bitcoin City initiative which President Bukele has promised will provide “digital and technological education, geothermal energy for the entire city, and efficient and sustainable public transport.”

One of the features of the Bitcoin City is a Bitcoin (BTC) mining operation that harnesses the geothermal power generated by a volcano to power the mining rigs — leading to the bonds being dubbed “Volcano Bonds.” The mining operation mined its first 0.00599179 Bitcoin on Oct. 1 2021.

Funds from the bond issue could also be used to pay down an $800 million Eurobond issue which will mature in Jan. 2023. Zelaya told El Mundo that the country would need to find financiers to help fill their obligation to pay off the Eurobonds which could come from Bitcoin bonds or from “institutional offers from various investment banks,” rather than another Eurobond issue.

“We can simply make payments without creating another Eurobond in the traditional market, and we can find a bond that is denominated in dollars and receives payment in Bitcoin.”

A Eurobond is a debt tool for countries to raise funds in a denomination other than its own currency.

Zelaya also indicated that there is significant interest in the Bitcoin bond from investors as it offers exposure to BTC and a 10-year maturity of 6.5% interest.

The issuance of Bitcoin bonds would not, however, preclude the Central American nation from participating in traditional finance. Zelaya said “We are not going to abandon the traditional market.”

Notable partners with El Salvador in the creation of the Volcano Bonds include blockchain developer Blockstream and iFinex, which is closely related to stablecoin Tether (USDT). The bonds are expected to be issued on Blockstream’s Liquid Network and processed by iFinex.

President Bukele tweeted his 2022 predictions on Jan. 2 that “Bitcoin City will commence construction,” and “Volcano bonds will be oversubscribed.” 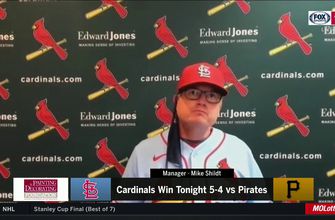 Shildt: Cardinals’ comeback ‘says a lot about the group’s will to fight’, 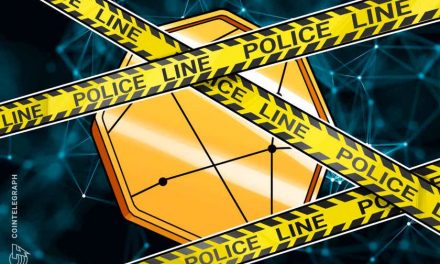