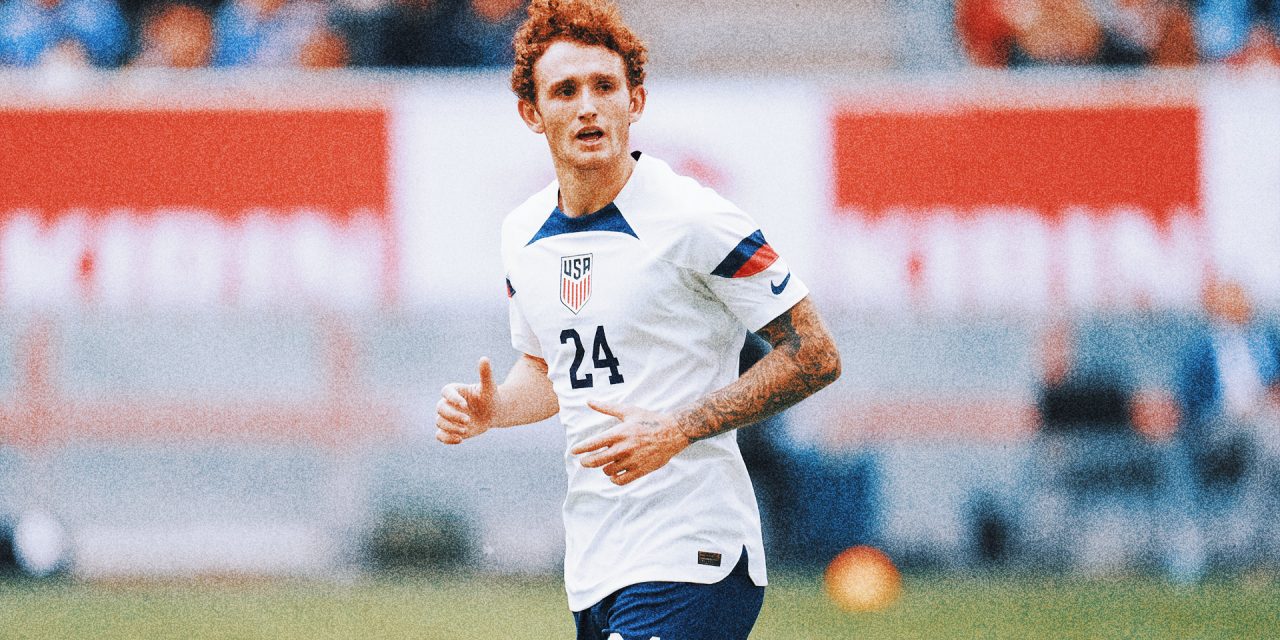 , With a few key players still not 100%, Gregg Berhalter might have to make tough calls with his starting lineup vs. Wales. Here’s who our soccer experts think will be in the first XI.,

The United States men’s national team begins its World Cup campaign with a match against Wales on Monday (2 p.m. ET on FOX and the FOX Sports App).

Given the stakes behind the first match of the group stage, nailing the starting lineup is a must for Gregg Berhalter and Co.

Here’s who our soccer writers — Doug McIntyre, Laken Litman and Martin Rogers — think will be in the first XI against Wales:

DeAndre Yedlin fills in for Sergino Dest and Brenden Aaronson slides from right wing to central midfield, where he has played often for Leeds this season, for Weston McKennie; U.S. coach Gregg Berhalter said Sunday that coming off injuries, neither Dest nor McKennie is ready to go all 90 minutes (although one or both could come off the bench).

Up top, England-based Josh Sargent won’t be at all fazed by the intense, physical defending Wales will employ.

[Why beating Wales is crucial for the USMNT]

Clint Dempsey and Alexi Lalas break down the U.S.-Wales match in the World Cup opener for both teams.

There are a few sure-fire picks in here: Matt Turner in goal, Antonee Robinson at left back, Tyler Adams in the midfield and Christian Pulisic on the wing.

As of Sunday afternoon, U.S. coach Gregg Berhalter told reporters that his lineup “was pretty much done” but he was still “working through that.”

Midfielder Weston McKennie, who has been nursing a quad injury, and right back Sergiño Dest, who has experienced some muscle fatigue, are fit enough to play, but for how long we don’t know yet. Will they start or come off the bench? Both might have limited minutes in this first match. Same goes for Gio Reyna and Tim Weah, both of whom are healthy and one of whom will start on the wing opposite Pulisic.

Regardless of which lineup Berhalter goes with, what we do know is that this is the healthiest roster he has had in quite some time.

“So when picking a lineup, we’ve focused on guys that we think can execute from the onset, but also keeping in mind that our [substitutions] are going to be really important in this game and throughout the World Cup. We know that it’s not just the 11 on the field, we’re going to need the [substitutions] to come and help this group get the win.”

Can Tim Ream be answer at center back?

Alexi Lalas, David Mosse, and Stu Holden break down what Tim Ream will bring for the USMNT.

I’d go with Yedlin ahead of Dest based off fitness — the World Cup opener is no place to take a chance, even with five subs. Make it like an EPL game and use the USA’s added depth to your advantage. Aaronson instead of Reyna, healthy or not, fits that approach. Sargent is the right call-up front, but he must be given orders to bring his full physicality.

[Gregg Berhalter urges USMNT to play with fire vs. Wales: ‘We want to be able to hurt them’]

Who is Tim Ream? Inside the USMNT World Cup roster

Who is Cameron Carter-Vickers? Inside the USMNT World Cup roster

Who is Weston McKennie? Inside the USMNT World Cup roster

Who is Josh Sargent? Inside the USMNT World Cup roster 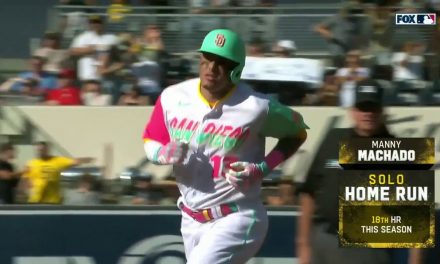 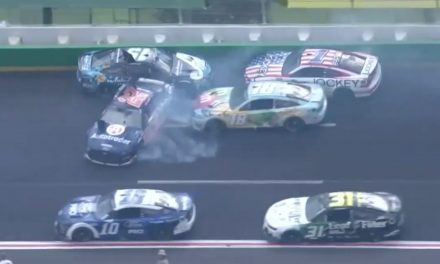 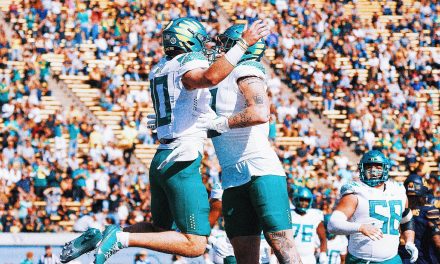 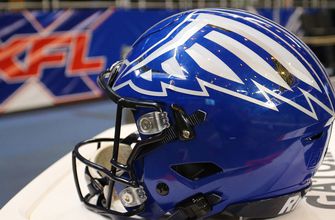 Possible return for Battlehawks? Dwayne ‘The Rock’ Johnson, others invest in XFL,