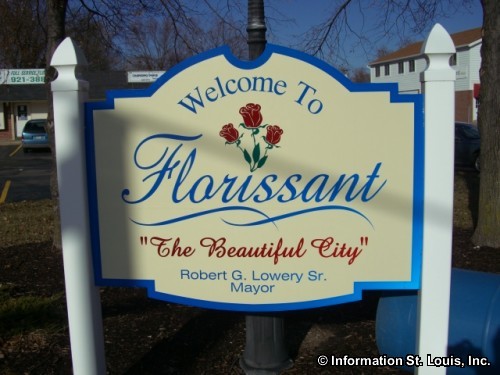 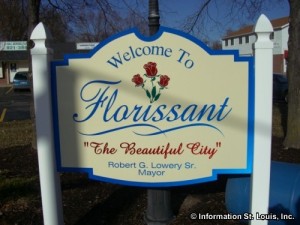 The City of Florissant

Florissant is a second-ring suburb of St. Louis, located in northern St. Louis County, Missouri, United States. The city has a total population of 52,158 in 2010 census.

The City of Florrisant is one of the oldest settlements in the state of Missouri. The exact date the first settlers went to the Valley of Florissant is unknown, but some historians believe it was settled about the same time as St. Louis. The first civil government was formed in 1786. Spanish archives in Havana reveal there were 40 people and seven plantations in Florissant at the time of the 1787 census. The village, called “Fleurissant,” or “Blooming” in English, by its French settlers and “St. Ferdinand” by its Spanish rulers, was a typical French village with its commons and common fields. Originally a separate town, and now an inner suburb of St. Louis, the community was centered on (and frequently called after) the parish of St. Ferdinand. As late as 1889, the town was predominantly French-speaking (while the southern portion of the metropolis was populated by German-speakers).

Today, Florissant remains a charming neighborhood consisting of numerous residential areas and a many thriving businesses. 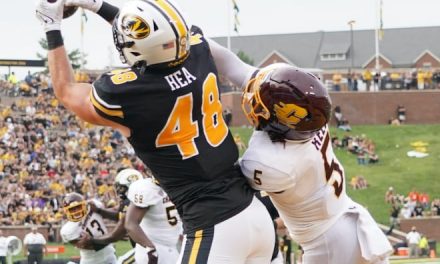