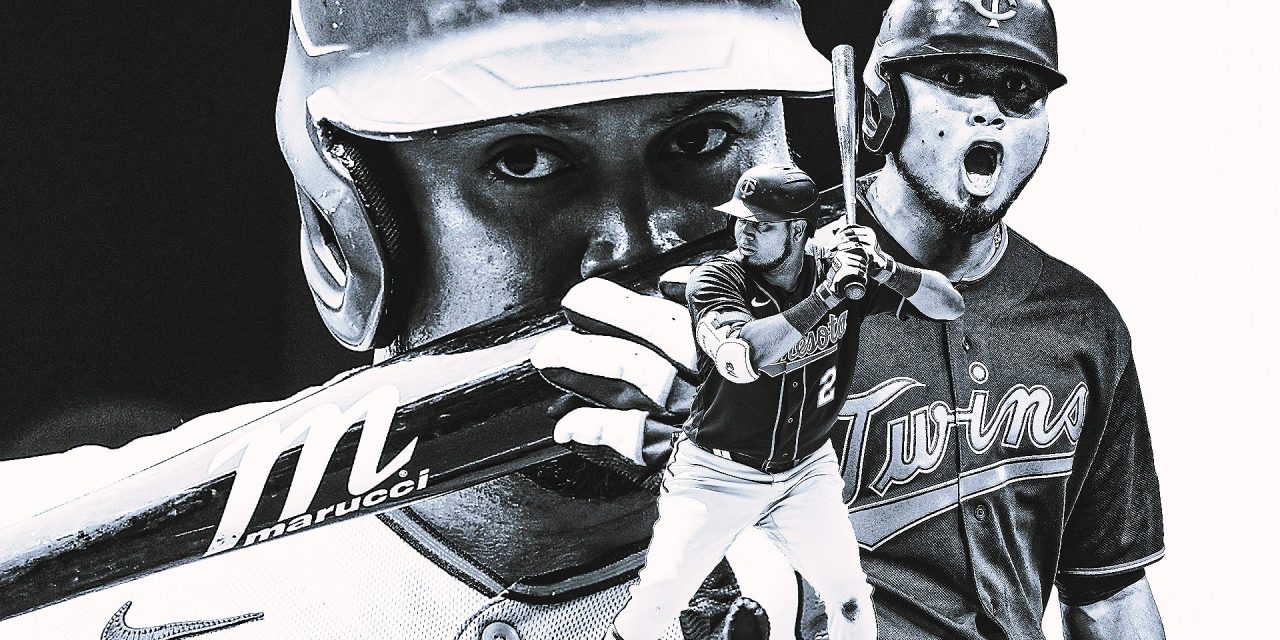 , Hitting 20 points better than anyone else in MLB, Luis Arráez is reminding Twins fans of Rod Carew, writes Jordan Shusterman.,

If we’ve learned anything over the past few decades in baseball, it’s that batting average doesn’t exactly tell the full story of a hitter’s value.

But when a player is hitting .361 — more than 20 points better than the player with the second-best batting average in all of MLB, and that player is Paul Goldschmidt — it’s reasonable to accept that that figure alone suggests said player is having a particularly special season.

It’s not just that Arráez is hitting .361. Any batting average in the major leagues over .350 is going to jump off the page under any circumstance. But the lefty-hitting Arráez is doing so in a season in which hits have been historically hard to come by. At the peak of the Steroid Era in 1999, the league batting average was .271, the highest mark since 1939. Since then, a variety of factors (better pitching, better defensive positioning, change in offensive approach) has resulted in a steady decline in the league batting average to depths we haven’t seen in more than 50 years.

Entering Tuesday’s games, the league batting average is .241. The offensive environment hasn’t been this hit-unfriendly since 1968 — yes, the Year of the Pitcher — when the league hit .237.

Though I frequently cite wRC+ or OPS+ as ways to encapsulate a hitter’s overall production compared to his peers’ (where 100 is league average), FanGraphs also has “Plus Stats” for other statistics — including batting average — that can help demonstrate when a player is doing something extraordinary.

Of course, an “AVG+” record is far less important than the actual batting title. Arráez is looking to become the fifth Twin to win one of those, joining Carew, Tony Oliva, Kirby Puckett and Joe Mauer. Twins fans driving the Arráez hype train have already started to make allusions to franchise icon Carew, who won seven batting titles in his Hall of Fame career. In that 1977 season, he hit a career-high .388, 50 points better than anyone else.

There’s a reason MLB decided to name the AL batting title after him in 2016, and Arráez is the perfect candidate to be the first Twin to win the award with Carew’s name on it. Just take it from Carew himself:

Coming into this season, Arráez had a .313 career batting average since making his MLB debut in May 2019. Among players with at least 900 plate appearances from 2019 to 2022, only Tim Anderson (.322), Ketel Marte (.318) and Trea Turner (.317) had posted better batting averages. Arráez had already quietly established himself as one of the more reliable hitters in the league, even if he wasn’t running away with the batting title the way he is in 2022.

Though he’ll never be known for his power, the 5-foot-10, 175-pound Arráez has seemingly increased his power potential this season. He spent much of this past offseason working out with former teammate Nelson Cruz, and his improved conditioning and stronger base have already paid dividends. The three hardest-hit balls of his career have all come this season, including this blast against Tampa Bay that had a 104.4 mph exit velocity:

It is crucial for players of Arráez’s profile to crush the baseball when the opportunity presents itself. The recent track record of contact mavens in MLB is mixed, with hitters like José Ramírez and Michael Brantley demonstrating a balance of elite contact rates and sufficient power production while others like David Fletcher, Nick Madrigal and Adam Frazier have struggled to make enough quality contact to be considered legitimately above-average hitters.

What buoys Arráez’s overall production and mitigates his lack of raw power is his ability to draw walks at an above-average rate (11.8%). He is also one of just eight qualified hitters walking more often than he strikes out, and his 8.5% strikeout rate is bested only by Cleveland’s Ramírez and Steven Kwan.

It also doesn’t hurt to have a little luck: Arráez’s .390 BABIP is fourth-highest among qualified hitters, though he has historically posted above-average BABIPs due to how many balls he puts in play and his uncanny ability to dump balls right in front of outfielders.

Arráez is far from a perfect player. Scouts often say that the hit tool is the most important one, but it’s also arguably his only tool. He played every infield spot and even some corner outfield coming up through the minors, but he has settled into a steady rotation between first and second base this season, and he doesn’t rate particularly well at either spot. That’s not a huge deal when you’re hitting .361, of course.

Any hope for a return to the postseason for the Twins following last year’s dismal season appeared to hinge on the star power of Byron Buxton and free-agent addition Carlos Correa. So far, Buxton and Correa haven’t disappointed, and will continue to get the headlines. But if Arráez is indeed this much of an offensive force — even without the over-the-fence power of his more-famous teammates — the Twins may be even scarier than we thought.

While batting average certainly isn’t everything, it also isn’t nothing. Arráez’s ability to rack up hits at an unparalleled pace will keep him around for a very long time.

Jordan Shusterman is half of @CespedesBBQ and a baseball writer for FOX Sports. He lives in D.C. but is a huge Seattle Mariners fan and loves watching the KBO, which means he doesn’t get a lot of sleep. You can follow him on Twitter @j_shusterman_. 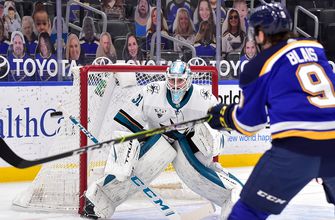 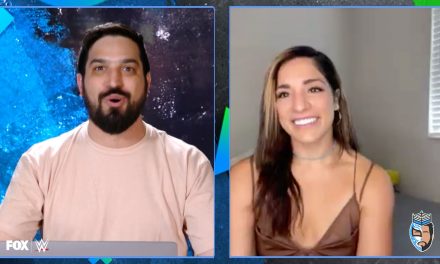 Raquel Gonzalez on Latina representation in professional wrestling I WWE on FOX, 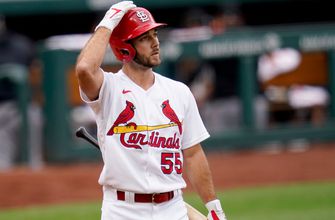 Cardinals drop both games of doubleheader with Pirates, 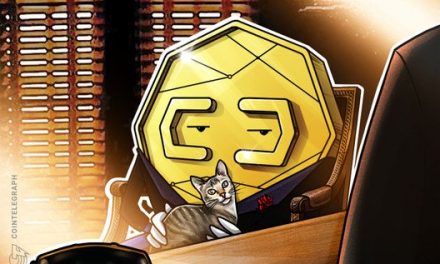