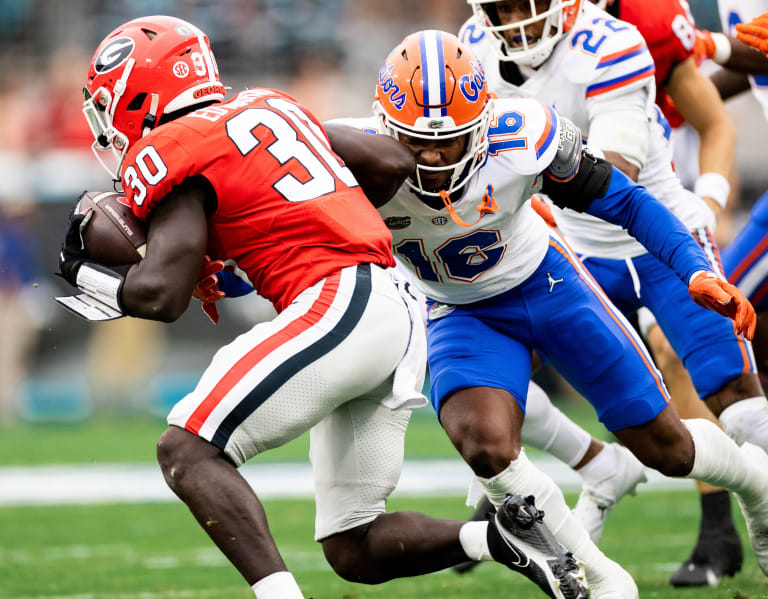 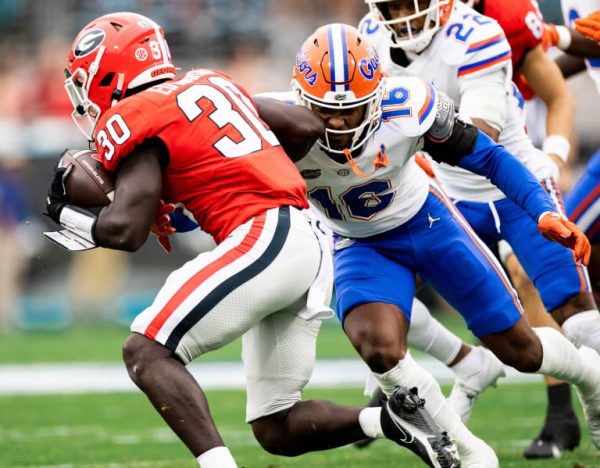 His best season was in 2022, where Johnson appeared in 12 games, earning nine starts at their STAR position. He tallied 26 tackles, two tackles for loss, and one interception.

Johnson chose Missouri over the likes of Auburn and South Carolina. He took visits to all three schools.

The Jacksonville, Florida native was rated a 5.7, three-star prospect coming out of Bartam Trail (Fla.) in the 2020 recruiting class. 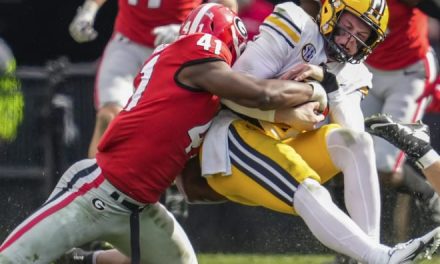 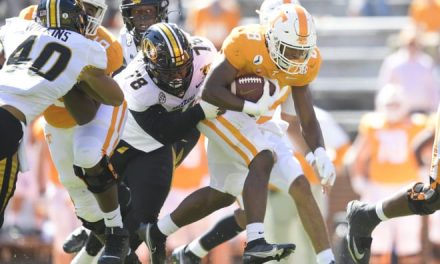