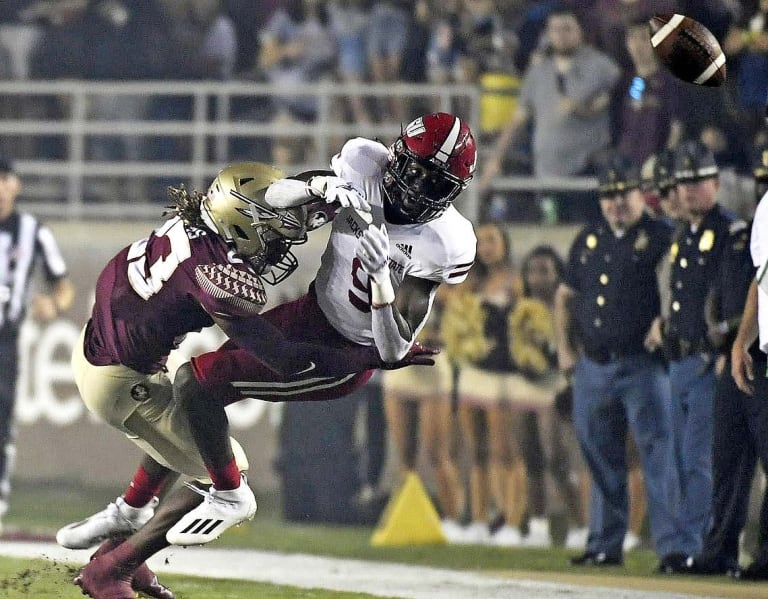 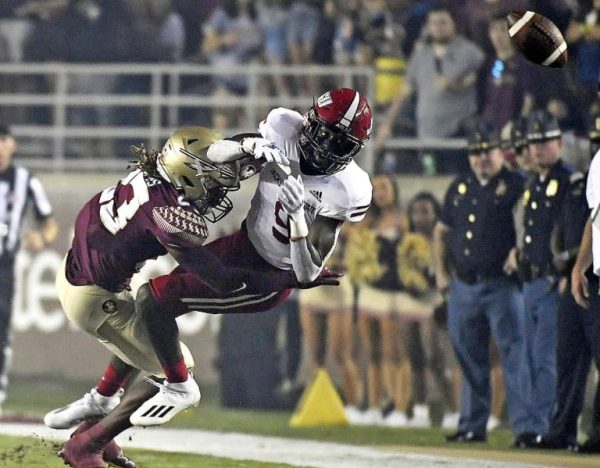 Williams entered the transfer portal after a redshirt sophomore season that saw him rack up 12 tackles in 11 games.

In three seasons in Tallahassee, Williams totaled 66 tackles, four pass breakups, an interception and a fumble recovery. He will have two years of eligibility remaining with the Tigers–although he technically also has a redshirt left.

Williams has family ties to the Tigers: He is starting cornerback Kris Abrams-Draine’s cousin. He will join a safety group that retained both of its deep safeties in Jaylon Carlies and Joseph Charleston. The team also has Daylan Carnell to replace Martez Manuel at the STAR position. Mizzou also added four-star Cardinal Ritter safety Marvin Burks during the early signing period.

In addition to Burks, Williams will be vying for playing time with Tyler Hibbler, Tyler Jones and Isaac Thompson.

Samsung’s latest fridge will be even better for TikTok