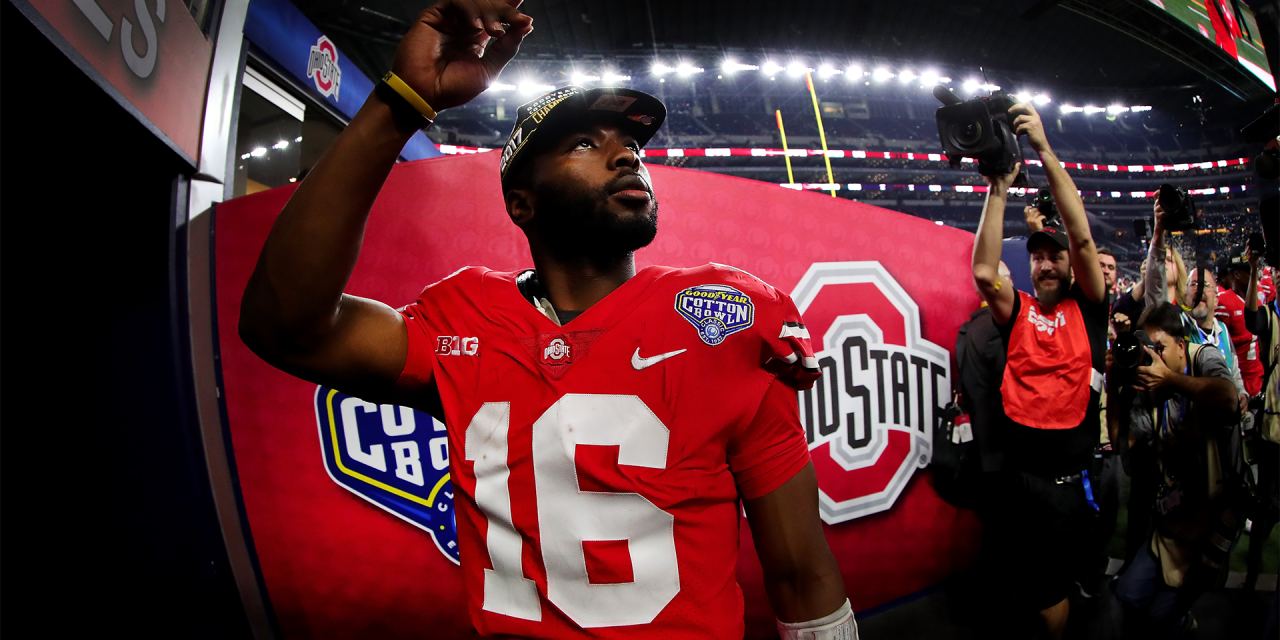 Although J.T. Barrett didn’t pan out as the NFL quarterback many imagined he’d be, the former Ohio State standout is shifting to the coaching ranks.

On Saturday, the Detroit Lions announced they are hiring Barrett as an offensive assistant on the coaching staff to work with quarterbacks, according to NFL Network insider Ian Rapoport.

Though he went undrafted in 2018, Barrett was nothing short of a star at Ohio State where he compiled 9,434 passing yards, 3,263 rushing yards, and 147 touchdowns (104 passing, 43 rushing), which broke nearly every major school and Big Ten conference record for quarterbacks.

Barrett signed with the New Orleans Saints but spent his entire rookie season on the practice squad. Barrett was released after his rookie season, then had short stints with the Seattle Seahawks, Pittsburgh Steelers, and back with the Saints, but didn’t ever make it back on a team’s roster.

Barrett most recently played in the Canadian Football League earlier this year, signing with the Edmonton Elks, but never got his footing in the league after suffering an injury in March.

After not being able to get a professional playing career going, 27-year-old  Barrett will have the opportunity to make his imprint on the game as a coach under Dan Campbell.

Get more from Detroit Lions Follow your favorites to get information about games, news and more.

Tuesday Shows Bloodbath for Altcoins, Up to 34% Losses on Top 20 Coins 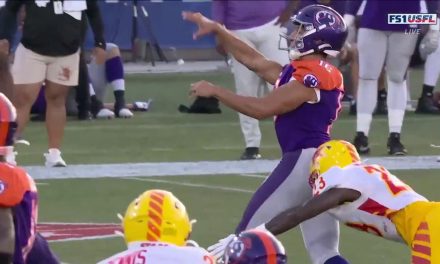 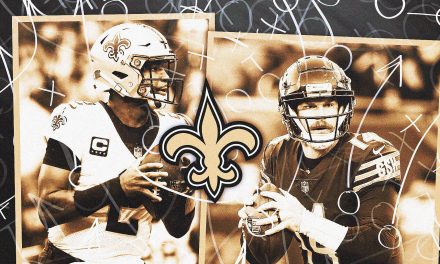 Saints’ Cam Jordan: ‘We can win with a multitude’ of QBs,