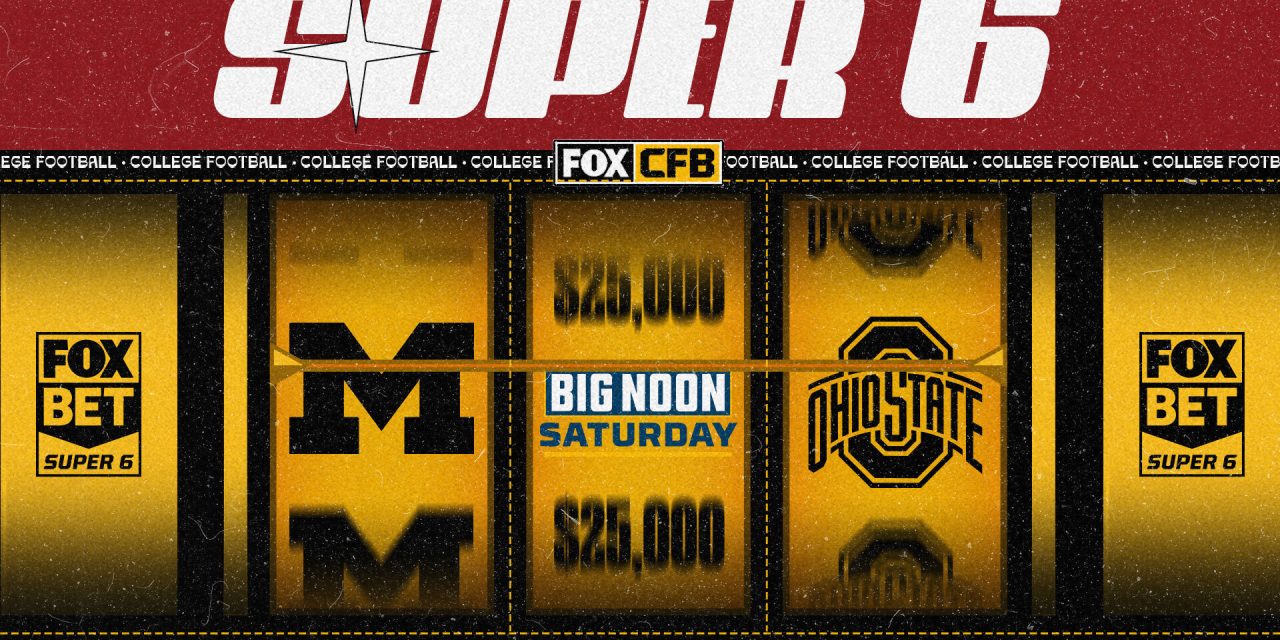 Could the stakes get any higher?

Well, actually, yes. The classic showdown between Michigan and Ohio State means more than ever this year. With both teams boasting 11-0 records, Saturday’s BIG Noon battle could be the difference between a College Football Playoff (CFP) berth or a participation trophy.

“I’m so excited to have this participation trophy,” said no one ever.

And since this game is so massive, we’re giving you a chance to get in on the action with the FOX Bet Super 6 BIG Noon Saturday Challenge.

The BIG Noon Saturday Challenge is a free-to-play contest in the FOX Bet Super 6 app where players pick six different outcomes from the marquee matchup between Michigan and Ohio State. From the team with the longest punt to the total points scored in the game, predict all six perfectly, and you could be on your way to a big payout.

Just download the app and get your picks in before the game kicks off this Saturday. It’s that easy, it’s free, it’s fun and people really do win.

Get ready for your chance at claiming 25-large. But before you play, we’re here to help! Here are some predictions for Saturday’s big matchups.

How many total points will be scored in the game?

The Buckeyes have been a scoring machine this season. In nine of their matchups, they’ve posted at least 43 points. In Week 3, Ohio State put up 77 points on Toledo!

Michigan ain’t too shabby, either, when it comes to lighting up the scoreboard. The Wolverines have scored at least 51 points in four games this season.

FOX Bet has the Over/Under at 57, and we’re predicting a high-scoring affair in “The Game.”

Which team will have the most tackles and how many will they have?

One thing we learned from two of our recent BIG Noon Saturday contest winners is to go big on Ohio State. Both Jack from Orlando and Corey from Mississippi divulged that some of their winning strategy included backing the Buckeyes to be outstanding in certain categories.

When it comes to which team will have the most tackles, we’ll apply our winners’ logic here.

Which team will have the longest punt, and how long will it be?

This one is easy. Ohio State punter Jesse Mirco is averaging 45.5 yards per punt, but the number that stands out to us is 77.

Mirco’s 77-yard punt is tied for the fifth-best this college football season. Brad Robbins, UM’s punter, averages 42.3 yards per punt, with 62 being his longest this year.

Also, Mirco is Australian. And if we’re being honest, kickers and punters from Down Under are hashtag goals.

Which team will have the highest kick return average, and what will that average be?

We’re using our lifeline on this one. Again, Jack and Corey taught us that — in most cases — we should go Buckeye or go home.

And with Ohio State’s speed in mind, it’s hard not to choose OSU to dominate here, too.

Which team will have the longest field goal, and how long will it be?

Well, there’s not an Aussie in the running when it comes to which kicker will have the game’s longest field goal. But that’s okay. We’ve got a clear winner in Michigan’s Jake Moody.

Moody’s longest FG this year was 54 yards. Ohio State’s Noah Ruggles has only hit from 47 yards.

Big Blue gets the edge here.

Which team will win and by how many points?

With the Big Ten Conference and a CFP berth at stake, it’s almost a shame that one of these 11-0 squads will walk away with a loss.

But we’re holding one card. And only one team can continue. Michigan, we’re sorry, but you’re going home.

While both the Wolverines and Buckeyes had games this season that made fans and bettors question how good they really were, ultimately, Ohio State is the more well-rounded team. From Heisman hopeful C.J. Stroud’s athleticism to Ryan Day and his outstanding coaching staff’s play calling, the Buckeyes are just superior. Also, the Wolverines are battling unfortunate injuries that will stop them from getting past their nemesis in this final regular season game.

There it is, folks. You have our picks for the six outcomes of our BIG Noon Saturday marquee matchup between the Wolverines and the Buckeyes.

Now, it’s your turn to cash in!

After you download the app and submit your selections for the upcoming contest, don’t forget to share your picks with us by tagging @FOXSuper6 and @EricaReneeD and using the #EricaSuper6 across all social media platforms.

Let’s get this cash!

Big Noon Kickoff: Everything you need to know for Michigan at Ohio State

US Treasury: Non-Compliant Fintechs Won’t Survive the War on Terror 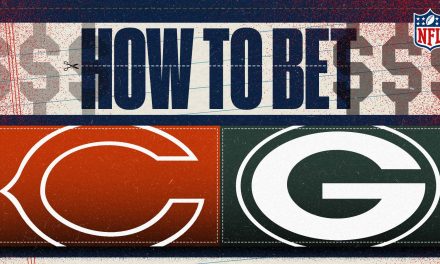 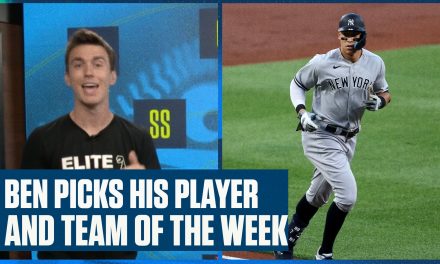