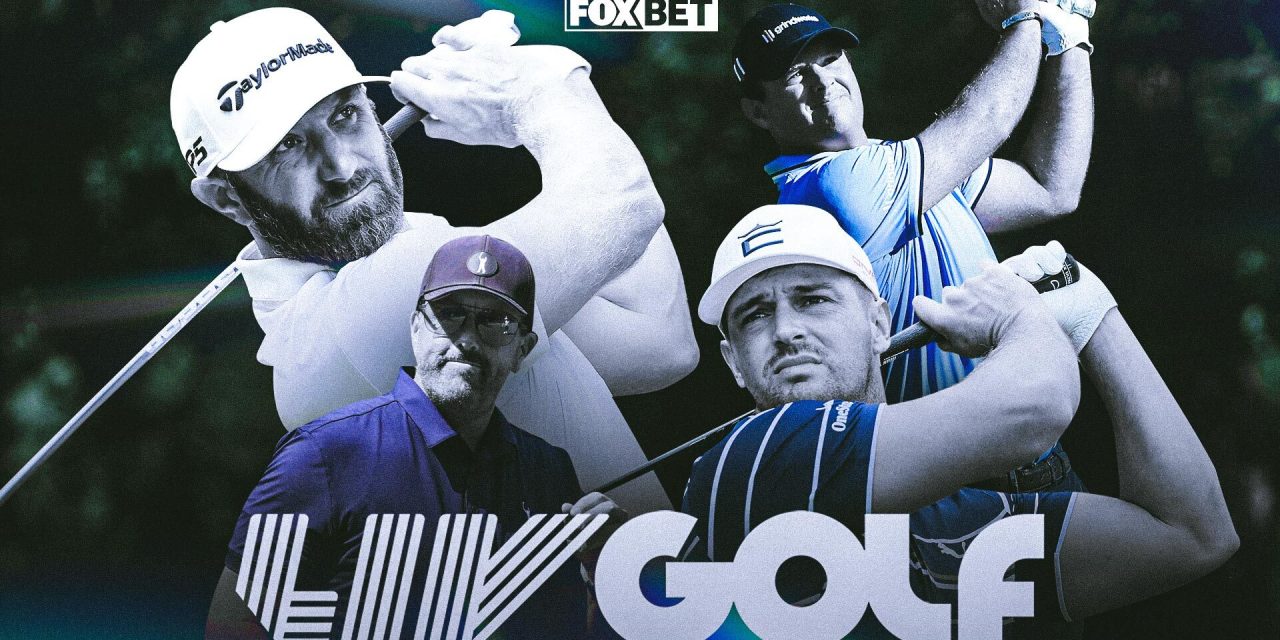 , LIV Golf is offering a $54 million bonus for every round. FOX Bet oddsmakers weigh in on golfers’ chances of grabbing the cash.,

LIV Golf is the latest start-up professional sports league, and its next event is scheduled for June 30-July 2 at Pumpkin Ridge Golf Club in Portland, Ore.

Let’s take a look at what the new league is promising as it attempts to lure golfers, fans and sponsors away from the PGA Tour.

For more, from gambling-friendly schedules featuring live, updating odds to expert analysis and the day’s most-bet games, check out the golf section on the FOX Sports App and FOXSports.com!

One thing LIV Golf did to grab headlines and entice players to leave the PGA Tour was offer a plethora of insane bonuses. Money talks, right?

One, in particular, is an outrageous bonus. As in, $54 million outrageous.

The league is dangling a $54 million bonus for any player who shoots a round of 54 or better during a LIV event. Broken down into simple terms, to shoot a 54 on a par-72 course, the player has to average a birdie for every hole.

The money is unlikely to be attained, as 59 is considered the gold standard of professional golf.

“The LIV $54 million payout for a round of 54 can be chalked up as clickbait marketing,” FOX Bet sports trader Dylan Brossman stated. “The PGA record stands at 58, so it would take an absurd effort to break that mark by four strokes unless the LIV Tour intends to set up their courses in a gimmicky fashion with the aim of producing artificially low scores.

“Their tournaments also feature a mere 48 players, limiting their chances even further. The U.S. Open, for comparison, had 156 golfers last weekend. Hypothetically, FOX Bet would have no issue offering ‘Any Golfer to Shoot 54 or Lower in a Single Round’ at +100000 for the U.S. Open.”

Tiger Woods says his lowest round was a 59 playing in a friendly match (Tiger fans know it’s friendly in name only when Tiger tees it up) against close friend Mark O’Meara, and he’s never recorded a 60. The 15-time major winner has shot 61 four times in tournaments.

At LIV’s inaugural event June 9-11 in London, the lowest rounds were 65s carded by eventual winner Charl Schwartzel in the first round and in the third/final round by Branden Grace, who finished tied for third.

Mickelson, DeChambeau and Johnson are the biggest names in the LIV. And each has a low round of 60 (Mickelson has done it three times). Koepka’s lowest round is 63, at the PGA Championship in 2018 and 2019.

How difficult is shooting a 54?

Consider this: Olivia Prokopova won her fifth US Open in the US ProMinigolf Association on May 22 by shooting a 351 over 10 rounds (35.1 strokes per round) – and she had 32 aces.

So are you betting a LIV golfer shoots a 54 during a round this year? Head over to FOX Bet to place your wagers now! 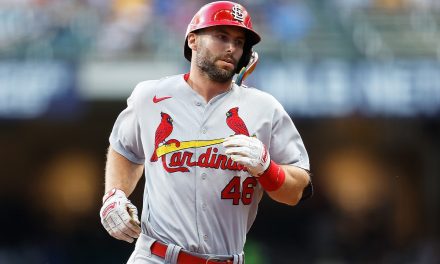 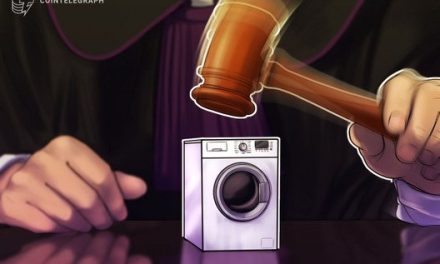