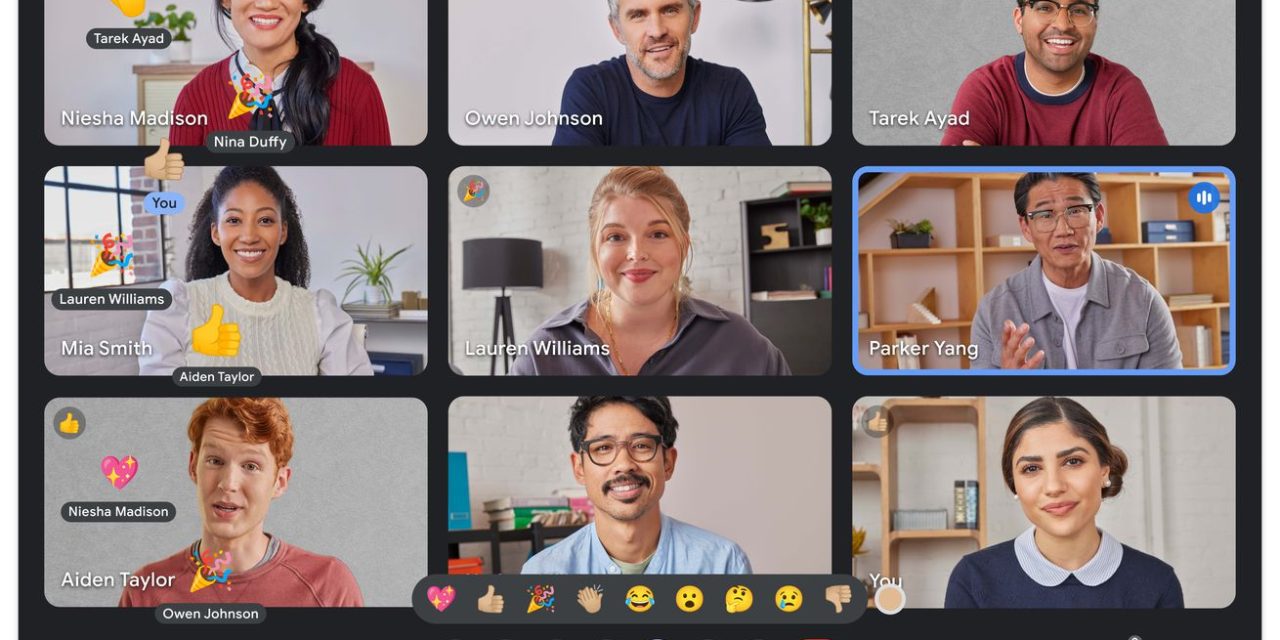 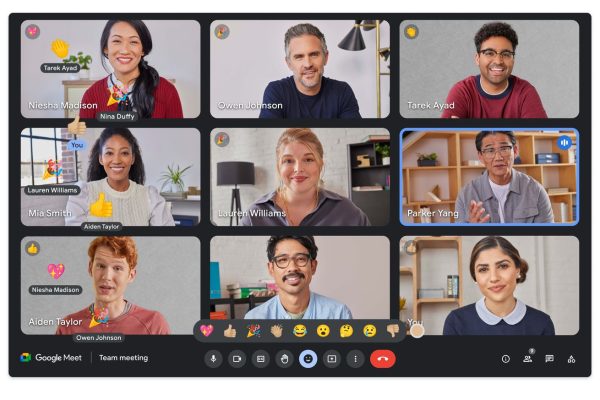 Emoji reactions on Google Meet float up the left side of the screen and “burst” when multiple are used. Image: Google Meet

Google is finally rolling out emoji reactions for Meet, something myself and other colleagues have been patiently waiting for since Google announced the feature last year. Now the video conferencing platform will let you silently send out reactions to colleagues during calls.

The emoji don’t stay static like they do on Zoom, though. A line of reactions used during the call will instead float up the left side of the screen and will burst if multiple people use the same ones. Small emoji badges will also appear in the upper-left corner of your video tile, so you’ll get to see who reacted with what. While I haven’t gotten the chance to try it out myself yet, it seems like a fun way to liven up typically routine meetings. 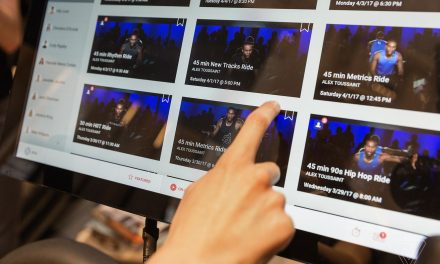 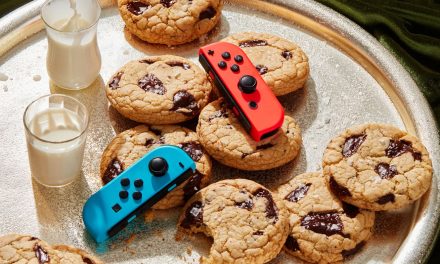 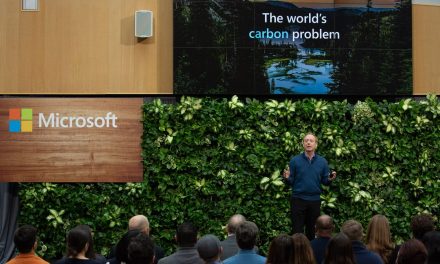 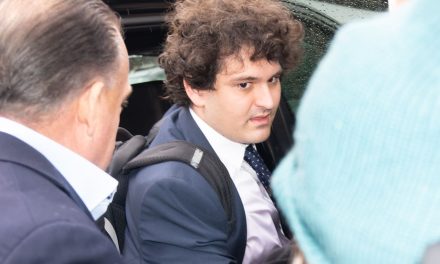