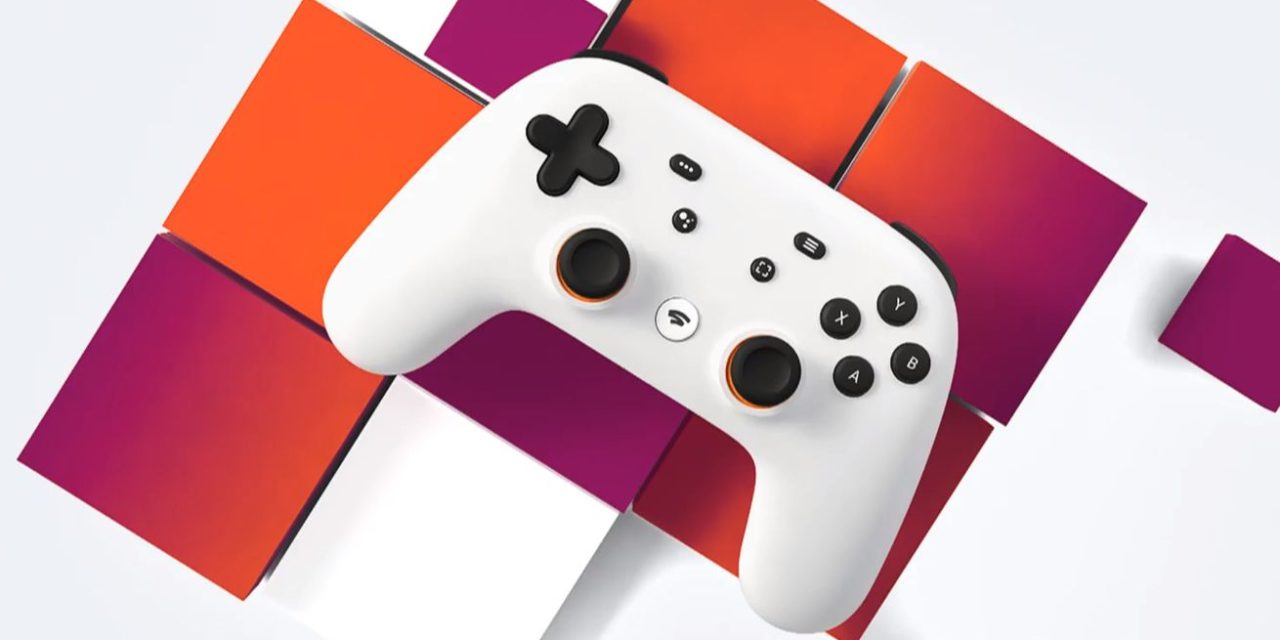 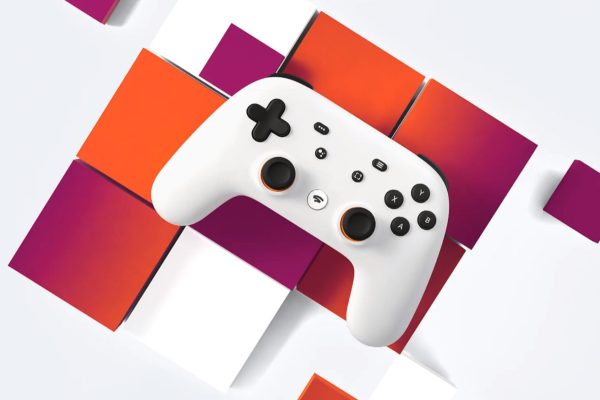 Google is launching its final Stadia game today and is promising to release a tool next week to enable Bluetooth connections on its Stadia Controller. The last Stadia game to launch on the service is Worm Game, a test game that was technically available on Stadia before Stadia launched publicly in November 2019. Developers at Google have decided to release the game just before the streaming service disappears next week.

“Worm Game is a humble title we used to test many of Stadia’s features, starting well before our 2019 public launch, right through 2022,” says Google in its listing for the newly published title. “It won’t win Game of the Year, but the Stadia team spent a LOT of time playing it, and we thought we’d share it with you…. 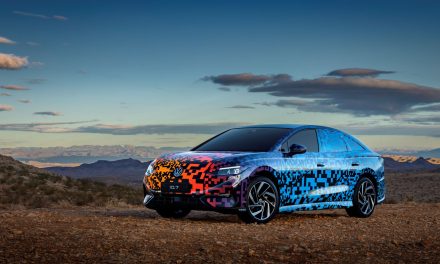 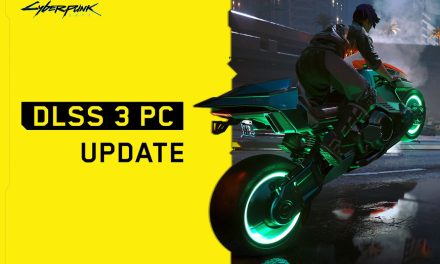 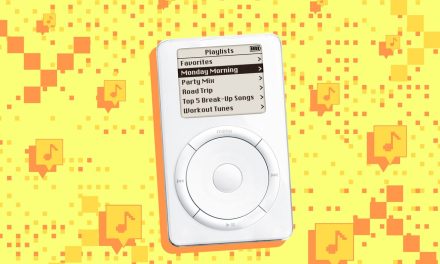 Another viral iPod app was pulled from Apple’s App Store 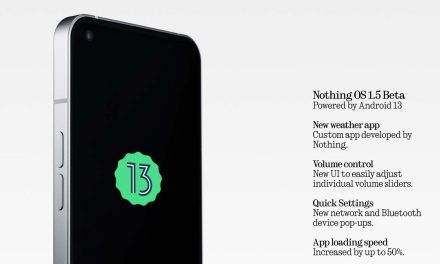