Governance proposals and layer-two launches provide a boost to altcoins 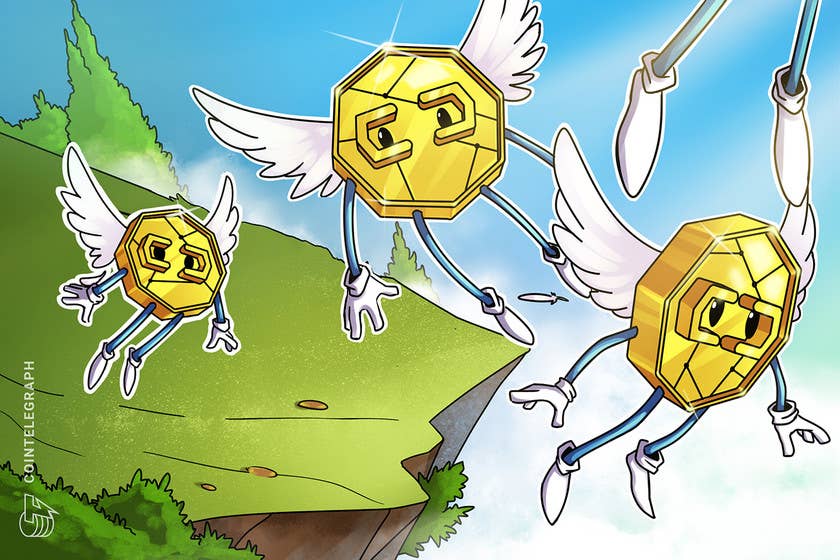 Bullish sentiment is on the rise on Sept. 14 as the price of Bitcoin (BTC) climbed higher throughout the morning and now takes aim at the $47,000 level.

The building momentum also had a positive effect on altcoins and a handful of tokens posted double-digit gains.

Data from Cointelegraph Markets Pro and TradingView shows that the biggest gainers over the past 24 hours were Rari Governance Token (RGT), Curve (CRV) and Synthetix Network (SNX).

The Rari Governance Token is the native token of Rari Capital, a non-custodial decentralized finance (DeFi) protocol that offers users a way to autonomously trade crypto assets and earn a yield.

According to data from Cointelegraph Markets Pro, market conditions for RGT have been favorable for some time.

As seen in the chart above, the VORTECS(TM) Score for RGT began to pick up on Sept. 9 and climbed to a high of 85 on Sept. 10, just one hour before its price began to increase by 57% over the next three days.

The initial spike in momentum for RGT came following a Coinbase listing and the second wave of price gains seen on Sept. 13 occurred after the protocol launched voting for its first on-chain DAO proposal.

The Curve DAO Token is the native token of the Curve protocol, a decentralized exchange for stablecoins that focuses on providing on-chain liquidity using advanced bonding curves.

VORTECS(TM) data from Cointelegraph Markets Pro began to detect a bullish outlook for CRV on Sept. 9, prior to the recent price rise.

As seen in the chart above, the VORTECS(TM) Score for CRV spiked into the green zone on Sept. 9 and registered a high of 75 one hour before the price increased by 42% over the next four days.

The boost in momentum for CRV seen on Sept. 13 came as a result of the announcement that the Curve protocol had launched on the Ethereum layer-2 scaling solution Arbitrum.

Synthetix is a derivatives-providing liquidity DeFi protocol on the Ethereum (ETH) network that offers exposure to a wide range of both crypto and non-crypto assets.

According to data from Cointelegraph Markets Pro, market conditions for SNX have been favorable for some time.

As seen in the chart above, the VORTECS(TM) Score for SNX was in the green for ofthe past week and reached a high of 77 on Sept. 11, around 41 hours before its price increased by 37% over the next day.

The surge in the price for SNX comes after the release of the Synthetix Improvement Proposal (SIP) 181 which addresses simulated liquidity for Synthetix exchanges. 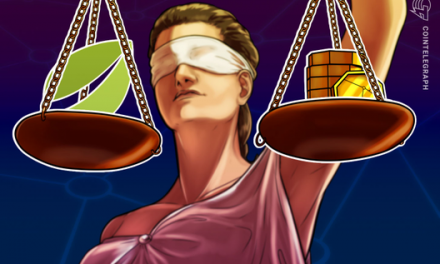