Have Cards done enough this offseason? 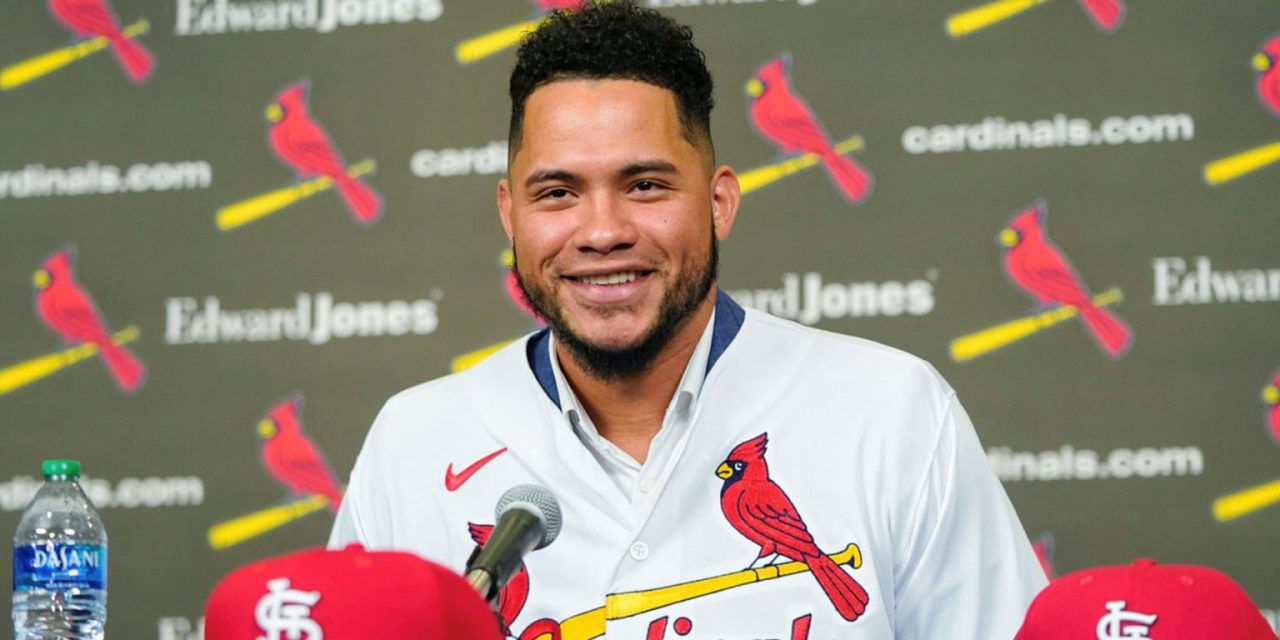 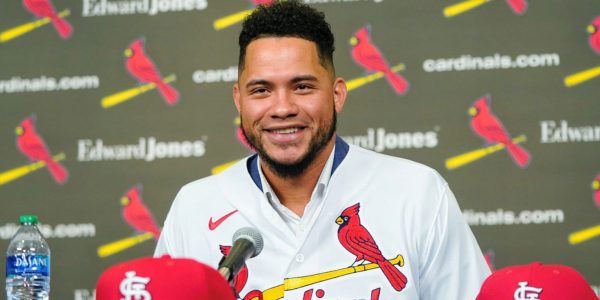 This story was excerpted from John Denton’s Cardinals Beat newsletter. To read the full newsletter, click here. And subscribe to get it regularly in your inbox.

In St. Louis, a self-proclaimed “baseball city” where it usually takes another World Series title to move the meter and satisfy a restless fanbase, the Cardinals’ 2022 season will go down as one that was both infinitely memorable and utterly forgettable.

The upcoming 2023 season also holds the potential of being defined as both memorable and forgettable. While the Cardinals filled their top need by signing Willson Contreras, they also put themselves at risk by passing on a second straight star-studded shortstop free-agent class and not addressing a brewing crisis on a pitching staff full of expiring contracts.

Undoubtedly, the 2022 season will be remembered for the magical moments provided by legendary slugger Albert Pujols and the record-setting battery of Yadier Molina and Adam Wainwright, as well as impressive feats from Paul Goldschmidt, Nolan Arenado and Brendan Donovan. Pujols capped his career with a stirring trek to 703 home runs. Wainwright and Molina set the record for the most durable battery in AL/NL history. Goldschmidt won his first National League MVP Award, edging out a brilliant season from third-place finisher Arenado. As for Donovan, he became the first rookie in the rich history of the Cardinals to win a Gold Glove.

Where the “forgettable” part comes in, however, is in the playoffs. The Cardinals’ bats went silent, closer Ryan Helsley came unglued because of a freakish finger injury and they were swept by the Phillies in the Wild Card Series.

Have the Cardinals done enough this offseason to avoid suffering a similar fate in October? St. Louis hasn’t won a game in the NL Championship Series since 2014, and fans have grown weary after seeing the franchise lose nine of its last 10 playoff games.

The Cardinals’ NL Central rivals are no longer their top adversaries. Instead, big spenders such as the Mets, Phillies, Padres, Dodgers and Braves in the stacked National League pose the greatest threats to the Cardinals’ chances of becoming legitimate World Series contenders again. Heck, even the rebuilding Cubs have spent more this offseason while trying to add difference-making talent.

For years, St. Louis has operated like a small-market team with its big-market bullying (poaching Goldschmidt and Arenado in lopsided trades, for instance) combined with lofty expectations (World Series or bust). This offseason, however, the Cardinals haven’t closed the significant financial gap on the teams that continue to knock them out of the playoffs.

The organization will always lean heavily on its draft-and-develop philosophy — one that will deliver outfielder Jordan Walker, dynamic shortstop Masyn Winn and hard-throwing righty Gordon Graceffo in coming years — to control payroll and serve as a lifeblood for the big league roster. But will that be an effective way to keep up with a Phillies squad that has added Bryce Harper, Kyle Schwarber and Trea Turner in recent years? With a hungry Padres organization that traded for Juan Soto and Josh Hader and signed Xander Bogaerts? With a Cubs franchise that inked Dansby Swanson and Cody Bellinger and is trying to spend its way out of the past two dreadful seasons?

Then again, I recently wrote in this space about how the Astros (Jeremy Pe?a), Braves (Ronald Acu?a Jr., Ozzie Albies and Austin Riley) and Dodgers (Bellinger, Walker Buehler and Will Smith) recently rode youth movements to World Series titles. The Cardinals could now be employing a similar plan with Walker, their can’t-miss kid.

Undoubtedly, Contreras will supply the Cardinals with an offensive upgrade, and he’ll be the edgy competitor the team lost when Molina retired. But will he be enough to combat the franchise’s passing on four transformational shortstops? Will it be enough to make a fanbase lusting for another World Series forget about the refusal to pay the price for lefty ace Carlos Rod?n? Will it be enough to catch the league’s upper crust?

Also, there’s this: Will it be enough to make 2023 more memorable than forgettable? 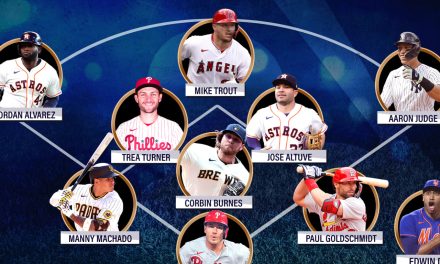 Top player at each position entering the ’23 season 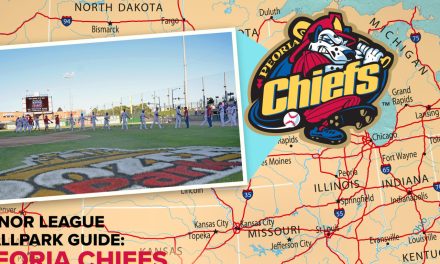