Have Cowboys found a blueprint to winning without Dak Prescott? 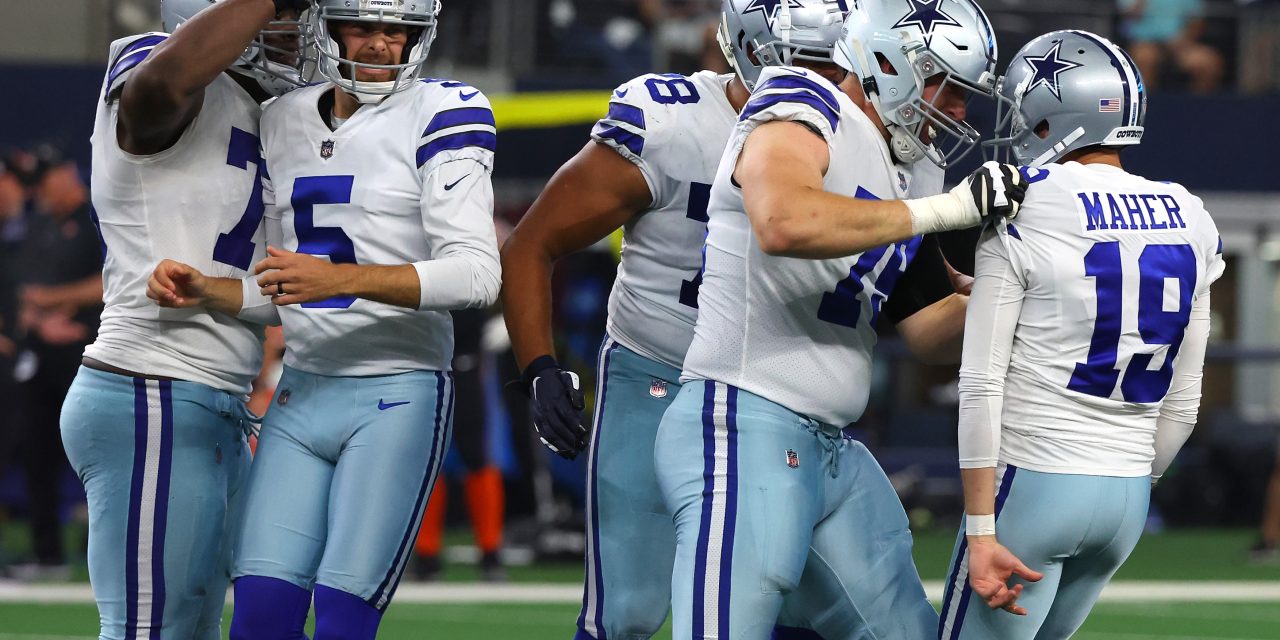 , Micah Parsons may be the NFL’s best defensive player. Cooper Rush put together a solid day. Can they keep the Cowboys afloat?,

That’s the type of effort it’s going to take if the Dallas Cowboys are going to weather this Dak Prescott absence.

It’s one of the oldest cliches in football, but Sunday’s 20-17 upset of Cincinnati felt like the epitome of a team win. Across the span of four stressful quarters, you could have re-written the story of who won this game for Dallas at least four different times.

Let’s get the obvious, boring one out of the way. Quarterbacks get all the love, but it’s impossible to deny that Cooper Rush has now been placed in a tough situation twice by Prescott injuries, and his response has been to merely guide the Cowboys to a 2-0 record in his two starts.

“That’s all you want as a quarterback – you want the respect of your teammates,” Rush said. “We were able to just go out and play today, truly a team win.”

Rush’s performance Sunday isn’t going to win him awards, but his poise and command of this offense were remarkable in helping the Cowboys out to a shocking early lead.

Across two early touchdown drives in the first quarter, Rush completed seven of his first eight passes for 111 yards and a touchdown.

To be blunt, Rush and his offense disappeared for roughly the following two hours. But given a chance to seal the deal at the end of regulation, he delivered. Starting at his own 35-yard line with 0:57 to play, Rush went 3-for-3 for 30 yards, completing passes to CeeDee Lamb and Noah Brown to move Brett Maher into position for the walkoff kick.

Oh, right. Then there’s Maher. The Cowboys’ decision to re-sign their former kicker back in August was met with a collective facepalm from the team’s entire fanbase. After all, he was cut back in 2019 for prolonged and maddening struggles with consistency.

One thing that could never be questioned about the veteran kicker is his leg. Maher had already easily connected from 54 yards at the end of the first half. So when the Cowboys sent him out to win the game from a distance of 50 yards, it felt more like a formality than anything else.

None of this even mentions the best player on the field Sunday – Micah Parsons.

It’s getting easier to acknowledge what we’re watching play out in front of us every time the Cowboys take the field these days, which is that Parsons has a case to be considered the best defender in the NFL right now. Of course, Aaron Donald and several others have something to say about that. But it’s incredible to watch the way the 23-year-old can take over a game.

Cincinnati couldn’t do anything with Parsons, to put it mildly. Lining up primarily against former teammate La’el Collins, the reigning NFL Defensive Rookie of the Year made life miserable on Joe Burrow.

Fresh off two sacks against Tom Brady, Parsons sacked Burrow twice on the day. Much like last week’s effort against Tampa Bay, both of those sacks stalled the Bengals out and forced them to settle for field goals.

Parsons’ impact went so much deeper, though. Even when he wasn’t getting home, Parsons spent a sizable chunk of his afternoon getting double-teamed and presenting favorable matchups for his teammates. Dorance Armstrong, Dante Fowler Jr. and Leighton Vander Esch also got in on the act, helping the Cowboys to finish with six sacks as a team. Without trying to take too much credit away from anyone else, it’s fair to say Parsons had a hand in the vast majority of those sacks — even the ones that won’t go on his final tally.

Throw in four tackles, not to mention a pair of Bengals pre-snap penalties drawn against him, and it feels fair to say that Parsons is the type of defender who can wreck a game plan.

“That’s probably one of the best defensive fronts we are going to see this year, if not the best,” Collins said afterward.

Long regarded for his ability to make plays downfield, Burrow averaged just 5.5 yards per attempt on Sunday. His leading receiver, Tee Higgins, finished with just 71 yards. And Cincinnati’s lone touchdown drive of the afternoon required 19 plays and roughly nine minutes of game time to pull off.

It’s encouraging to see a path to Cowboys victories that doesn’t include their franchise quarterback, especially considering this team’s ineptitude last week against the Buccaneers. Cowboys chief operating officer Stephen Jones said prior to kickoff that Prescott was still three or four games being away from being ready to return, as the front office continues to hold its breath that Prescott could play Oct. 9 against the Los Angeles Rams.

There is a brutal reality, though, that it will take this type of effort every time if the Cowboys are going to keep stacking wins.

As impressive as Rush and the offense looked at times, it’s still true that they moved the ball 20 yards or less on five of their 10 possessions. As exhilarating as it was to see Noah Brown lead all receivers with five catches for 91 yards and a touchdown, the Cowboys will need to see it again as the continue to piece together this offense while Michael Gallup returns from an ACL tear. And as dynamic as the Dallas pass rush looked for much of the game, the Bengals were able to keep Burrow upright long enough to tie the game late in the fourth quarter.

That’s the nature of football, though. The margin of error is slim in the NFL, and it gets even thinner when the starting quarterback goes down. With all that in mind after a brutal Week 1 loss, it was hard to imagine where the Cowboys would get enough contributions to find the win column.

They might have believed it inside their locker room, but Sunday was all about showing the rest of us: they can get them from everyone.

David Helman covers the Dallas Cowboys for FOX Sports. He previously spent nine seasons covering the Cowboys for the team’s official website. In 2018, he won a regional Emmy for his role in producing “Dak Prescott: A Family Reunion” about the quarterback’s time at Mississippi State. Follow him on Twitter @davidhelman_. 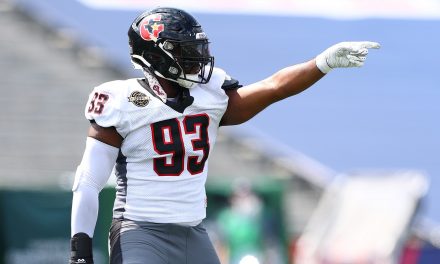 Miller: Cardinals’ relievers are ‘all better when we pitch more’, 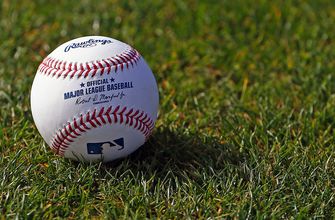 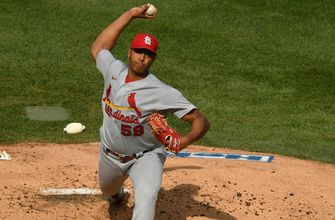 Shildt on Oviedo: ‘This kid’s going to be a really good pitcher for us’,