How much have the McKees invested in Northside Regeneration? 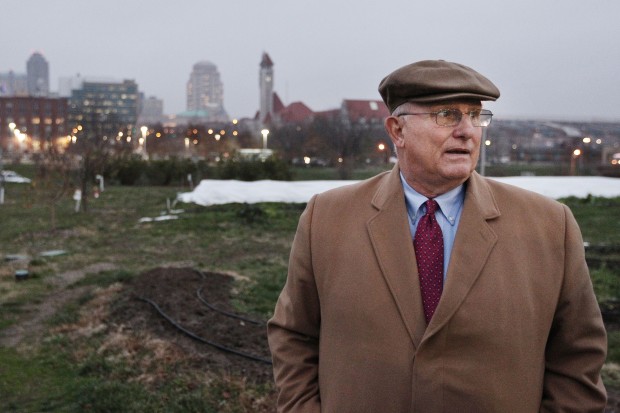 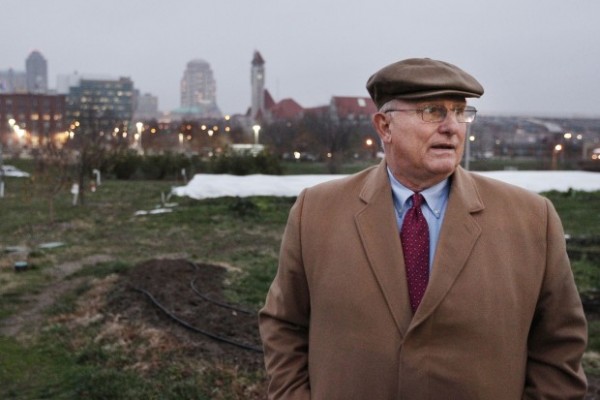 So far, $41 million in state credits and $390 million in tax increment financing have been approved for the project. The TIF allows McKee to receive some of the future tax income that the city collects from the project.

In addition to the Northside Regeneration Project, the City of St. Louis has offered McKee an option to purchase the 33-acre former Pruitt-Igoe site, which is in the middle of the development area, from the city for just more than $1 million. The city  extended the option on the purchase through February 2016.

The New NorthSide is a vision to rebuild a historic and once successful part of the St. Louis community. A place where people can safely and securely raise a family, educate their children and build a successful life of opportunity and growth. The Northside Regeneration Project will create 43,000 construction jobs, 22,000 permanent jobs, and around 3,000 residence.

On March 6, the Missouri House  approved a measure to allow the state to grant up to $48 million in additional tax credits for the project.

Search for Properties for sale within the Northside Regeneration Project area.

Born to Coach: How Dennis Gates Climbed the Ladder to Mizzou