How to watch the end of NASA’s Artemis I mission 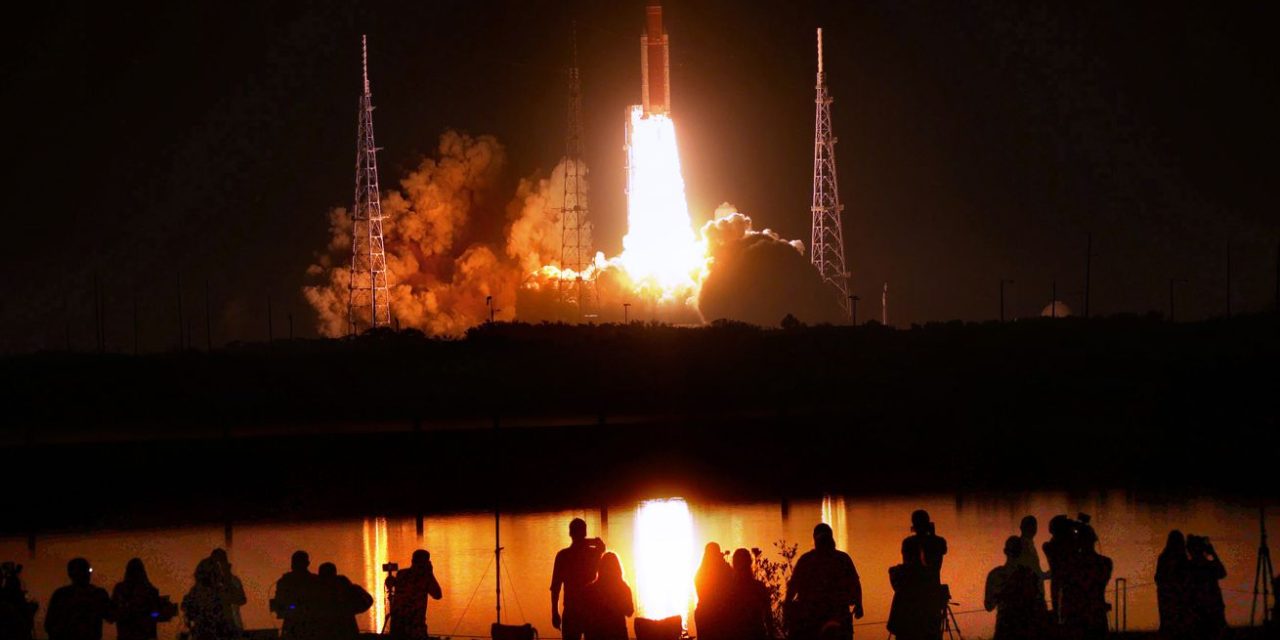 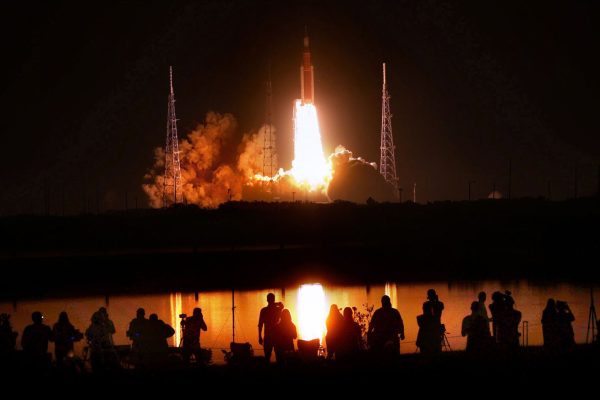 NASA’s SLS rocket sends the Orion Capsule on its way to the Moon on November 16th, 2022. The capsule is set to return to Earth on December 11th. Photo by Joe Burbank / Orlando Sentinel / Tribune News Service via Getty Images

This weekend NASA’s Orion spacecraft will return to Earth, following its 25-day mission around the Moon. The uncrewed spacecraft is scheduled to splash down in the Pacific Ocean on Sunday, December 11th.

Since its launch on November 16th, Orion has traveled through Earth’s atmosphere and out into space, making a close flyby of the Moon and heading into a distant orbit, reaching a distance of over 43,000 miles from the Moon at its furthest point. Orion traveled around the Moon and made a second close flyby on the return journey and is now on its way back to Earth.

The biggest challenge that awaits the spacecraft now is safely entering the Earth’s atmosphere and landing in the ocean.

“At present, we are on track to have a fully successful…

The battle of the standards: why the US and UK can’t stop fighting the metric system 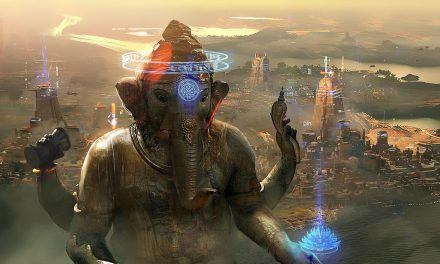 Beyond Good and Evil 2 development continues amidst Ubisoft cancellations 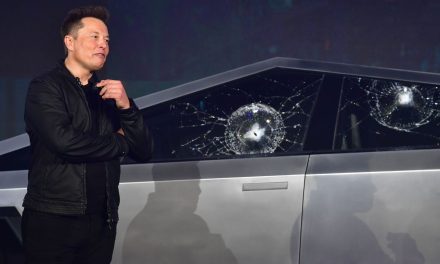 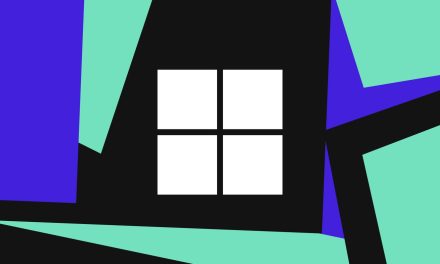