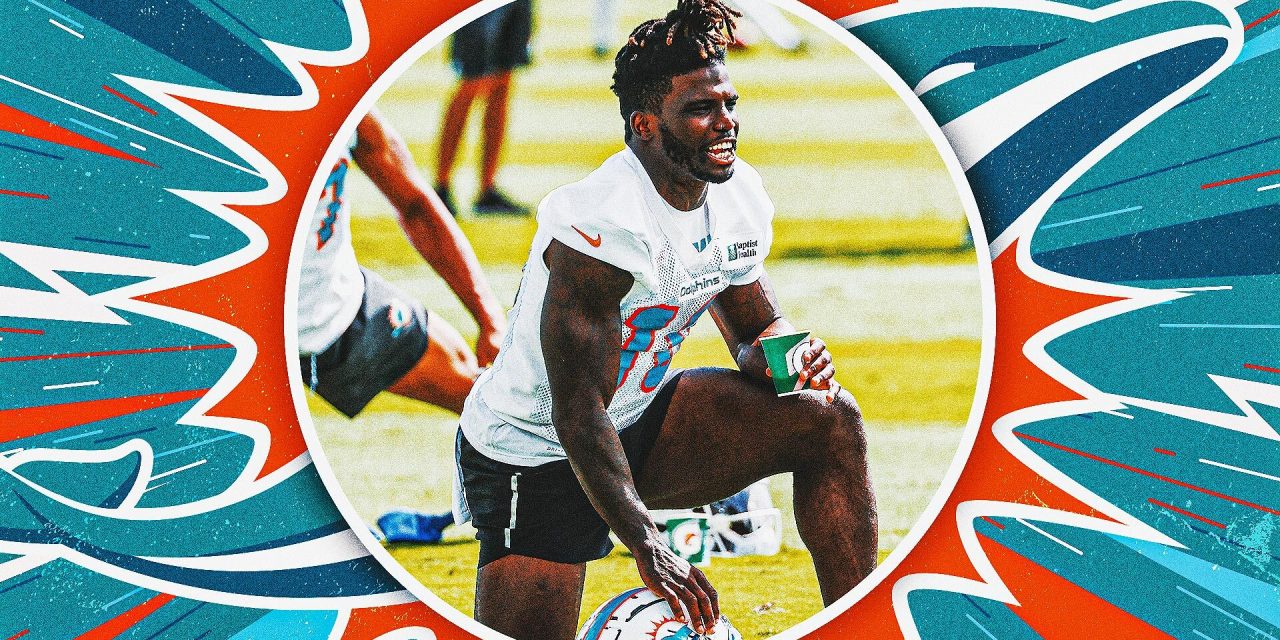 A primary reason McDaniel got the job was because he’s considered one of the ascending offensive minds in the NFL. The Dolphins expect him to get the most out of Miami’s offense, led by third-year quarterback Tua Tagovailoa.

“Swaggy, that’s what I’ve got to say about Coach Mike,” Tagovailoa told reporters. “I call him Mystic Mac. Just like Conor McGregor, this dude loves to predict stuff. But the respect that he has in the locker room is tremendous. The guys love him.”

McDaniel has been working in the same offensive system since he was hired as a 22-year-old right out of Yale as a coaching intern for Mike Shanahan’s Denver Broncos in 2005. The following year, he became an offensive assistant with the Houston Texans, working for head coach Gary Kubiak, who as a Broncos quarterback learned Shanahan’s version of the West Coast offense.

While serving as the offensive coordinator for the San Francisco 49ers last season, McDaniel worked on designing different ways to get “wide back” Deebo Samuel the football. Samuel finished with 1,770 scrimmage yards in 2021, third in the NFL. He totaled 77 catches for a career-high 1,401 receiving yards, leading the NFL with 18.3 yards per reception.

But what made Samuel unique was his ability to run the football. According to Next Gen Stats, San Francisco aligned Samuel in the backfield on 78 offensive snaps (10%), tops among receivers. He finished with 365 rushing yards and eight rushing touchdowns. McDaniel worked in the second half of the season to find creative ways to get Samuel the ball in the run game.

In March, the Dolphins engineered a blockbuster deal to secure one of the most explosive playmakers in the NFL in Tyreek Hill, and McDaniel figures to use him in a similar manner as he did Samuel while with the Niners.

Hill finished with a career-high 111 receptions for 1,239 receiving yards and nine touchdowns last season. A six-time Pro Bowler and three-time All-Pro, Hill’s 2,200 yards after catch since 2016 are fourth-most by a wide receiver in the league, according to Next Gen Stats.

“From a starting point, both players are exceptional with the ball in their hands,” McDaniel told reporters at the NFL owners meetings when asked about Hill and Samuel. “So your starting point as far as where you’re trying to accentuate people’s skill sets, that is a commonality.

“As far as exact ways we’ll use Tyreek Hill relative to the way Deebo Samuel was used in San Francisco, there’s probably going to be some overlap to some degree. But Deebo Samuel evolved into that role because of both circumstance and skill set.

“I expect no difference with Tyreek, where we’re going to start with the foundational elements of the receiver position. But I promise we’re not going to limit him.”

A way to accentuate Hill’s skill set within Miami’s offense is to continue to develop Tagovailoa’s ability to run RPOs (run-pass option plays). The Dolphins ran RPOs on 18.7% of their snaps last season, and they contributed to a more consistent offense during the team’s second-half surge, when Miami won eight of its last nine games. From Week 9 on, Tagovailoa completed 69% of his passes for 1,613 yards, with nine touchdowns and five interceptions.

His efficiency in RPOs last season is an extension of the offense he ran in college at Alabama. Per ESPN Stats & Information, Tagovailoa’s 90.8 QBR on RPO plays from 2018 to 2019 was third in the nation among signal-callers with at least 50 such attempts.

“He’s an accurate quarterback that really knows how to place the ball where he wants it,” McDaniel told reporters last week.

Regarding Tagovailoa’s accuracy, Hill created some controversy recently when he said on his podcast that his new QB is more accurate than his former one, Chiefs superstar Patrick Mahomes.

That’s up for debate, but McDaniel will lean on Tagovailoa’s ability to be on time and on target with the football, which McDaniel said his quarterback has done consistently in camp.

“He’s been unbelievably coachable,” McDaniel said when asked about working with the quarterback this offseason. “He’s let his guard down, and we’ve been able to keep his confidence high, which it should be now for sure, while correcting him and getting his game better, which is the ultimate goal for everyone.”

McDaniel said he has noticed a change in Tagovailoa’s mental makeup from the time he showed up for offseason work in April to the end of minicamp in June.

Hill said the same thing about his new QB.

“I just feel like football is all about confidence,” Hill said. “And I’m very confident in my quarterback. If I’m able to help him get all that confidence in the world and push other guys to get that confidence into him, then the sky’s the limit for that guy because he’s a heck of a talent. He has crazy arm strength, arm talent. And we’re just excited to watch him sling the ball every day.”

Other than Hill, the Dolphins have surrounded Tagovailoa with playmakers through free agency, including running backs Raheem Mostert, Chase Edmonds and Sony Michel and receiver Cedrick Wilson. They’ve also upgraded the offensive line with the additions of tackle Terron Armstead and guard Connor Williams.

Going into year three, Tagovailoa understands that he has no more excuses.

“I’ve been playing football for so long to where the standard has been set for me at such a young age, with the way my dad has kind of coached me,” Tagovailoa said. “Then even at the college setting, I was more afraid of what my dad would have to tell me after the game than Coach [Nick] Saban.

“And it still is a little like that in the NFL. But for me, I have it embedded in my mind that regardless of how another coach feels about the way I practice or I play, I know what I’m capable of doing.”

Now it’s up to Mystic Mac to get the most out of Tagovailoa and Hill.

Tom Brady has nothing left to prove, Cowherd says

NFL odds: Why you should bet against Dak Prescott, Dallas Cowboys 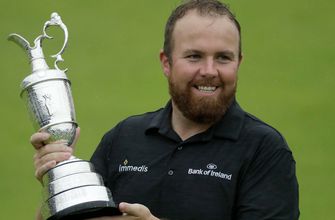 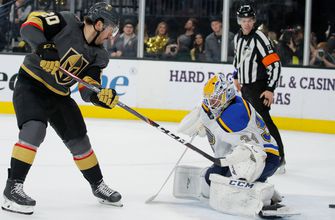 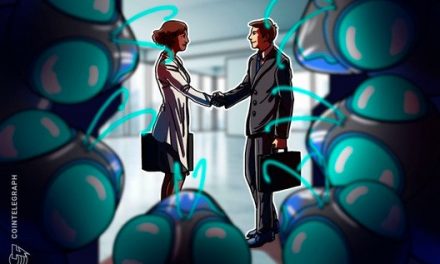 Is Samsung About To Partner With This Crypto Startup?

Berube after Blues’ third straight loss: ‘We’ve got to fight through this adversity’,