How will Justin Herbert’s rib injury impact his status for Jaguars-Chargers? 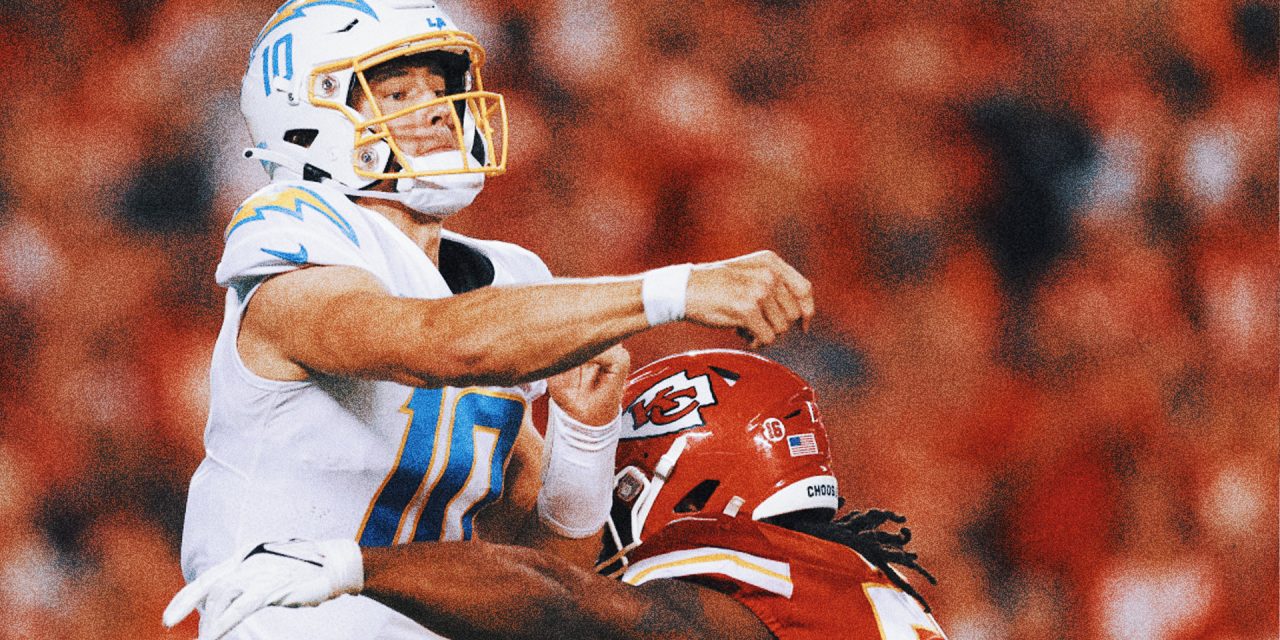 COSTA MESA, Calif. — Austin Ekeler points to a rib bone that protrudes from his six-pack abs, a lingering effect from a fractured rib cartilage injury suffered four years ago.

The Chargers‘ running back sustained the injury in a season-opening loss to the Kansas City Chiefs in his second year in the league. He played the following week, taking a pain-numbing shot and strapping on a thicker rib pad protector.

And he performed well. Ekeler played 23 snaps and finished with 98 scrimmage yards in a 31-20 win on the road against the Buffalo Bills.

Welcome to the NFL.

“We’ve all been there before, especially guys that have been around the league,” Ekeler said.

“I’ve played with cracked ribs before, too. When you get to the game and it’s a game-day decision: Are you physically able to go? Are you safe for the most part physically? And then can you endure what can potentially happen, and can we get you to a spot where you can actually perform? A lot goes into it, and it’s a day-to-day thing.”

Ekeler’s teammate, Chargers franchise quarterback Justin Herbert, will go through a similar process this week after sustaining fractured rib cartilage in the final minutes of L.A.’s 27-24 loss to the Chiefs last Thursday.

Justin Herbert and Patrick Mahomes competed in a classic AFC West showdown that went down to the last minute. Colin Cowherd reacts to the Thursday Night Football matchup and shares his takeaways.

Herbert was a limited participant in practice on Wednesday, going through warm-ups and doing some handoffs to running backs. On Thursday, he threw passes for the first time this week.

Chargers coach Brandon Staley said Herbert is day-to-day and that Herbert and the medical team will lead the process on whether he plays Sunday against the Jacksonville Jaguars. Staley said the QB performed some light throwing and rotational work on Tuesday and that he’s feeling more comfortable.

“It’ll start with him,” Staley said. “And then obviously, him feeling good about what the medical team feels like is best. Him weighing the options, and then us making a good decision. Again, it’s day-to-day with him. But we’ll keep communicating as the week goes on.”

Herbert got his first NFL start two years ago in a Week 2 game against the Chiefs because quarterback Tyrod Taylor suffered a punctured lung when a team doctor attempted to administer a pain-killing injection for rib discomfort. Taylor was transported to the hospital during the game.

Although he did not file a grievance through the NFL Players Association, Taylor has sued team doctor David Gazzaniga for medical malpractice. Filed in Los Angeles County Superior Court in May 2021, the lawsuit seeks at least $5 million in damages, with a trial scheduled to start next June.

“We have full alignment with Justin, his family, his agents and the medical professionals,” Staley said. “That’s what we’re going to try and do, have alignment that way and just trust the process. And hopefully get him well soon.”

Herbert has made 34 straight regular-season starts, seventh among active starters. However, Herbert’s rib issue is the first significant injury of his young NFL career. He has a long way to go to reach the iron-man milestone of former franchise QB Philip Rivers.

The North Carolina State product made 240 consecutive starts in 16 seasons with the Bolts, second among quarterbacks all time to Brett Favre’s 297 straight starts. Not surprisingly, Rivers often played through pain, including playing with a torn ACL in the 2007 AFC Championship Game against the New England Patriots and with painful rib injury in 2014.

Like his former teammate Rivers, Ekeler believes Herbert showed toughness in playing through the injury last week against the Chiefs.

“I felt so bad for him,” Ekeler said. “I see the pain that he’s in. He can’t even think about getting hit on that 1-yard run so he just kind of throws it away. And it wasn’t even like a full throw. He just kind of lifted his arm because opening up that side was obviously giving him some pain.

“So, kudos to him for driving us down there. He was obviously different. In the huddle, you could tell he was in some pain calling the plays.”

If Herbert can’t go, the Chargers will turn to veteran backup Chase Daniel. The 35-year-old Missouri product is 2-3 as a starter in his career and has played in Chargers offensive coordinator Joe Lombardi’s system for three seasons.

“Chase is a vet,” Ekeler said. “He knows the offense as much as Justin does. He’s been around Lombardi for a long time, so if Chase is out there, I’m still happy. Thumbs up, and we’ll get it done with Chase, as well.”

And if Herbert does play, Ekeler understands it will be up to his teammates to protect the franchise quarterback.

“We’re trying to keep this guy up,” Ekeler said. “He’s our lead guy. He’s the guy that’s going to be calling plays, getting us into checks and obviously doing what he does after that. So, we’re obviously trying to protect him by any means. But football is a violent game. The defense gets paid, too.”

Added Herbert’s blindside protector Rashawn Slater: “Our No. 1 job is to keep him clean, so nothing really changes as far as that goes. Whether it’s him or Chase, we’ll be ready.”

Get more from Los Angeles Chargers Follow your favorites to get information about games, news and more.

NFL odds Week 3: Ride with the Jaguars and Steelers, other best bets 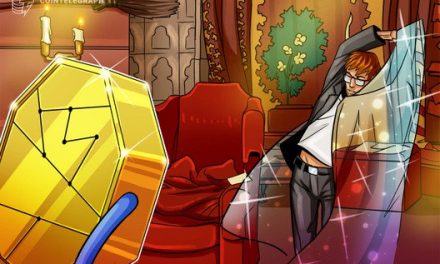 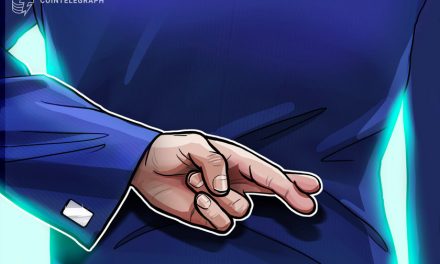 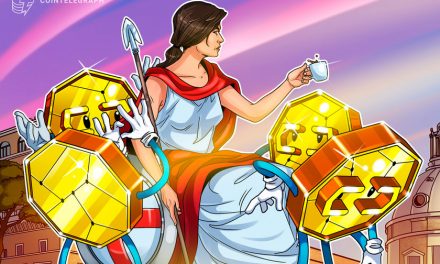