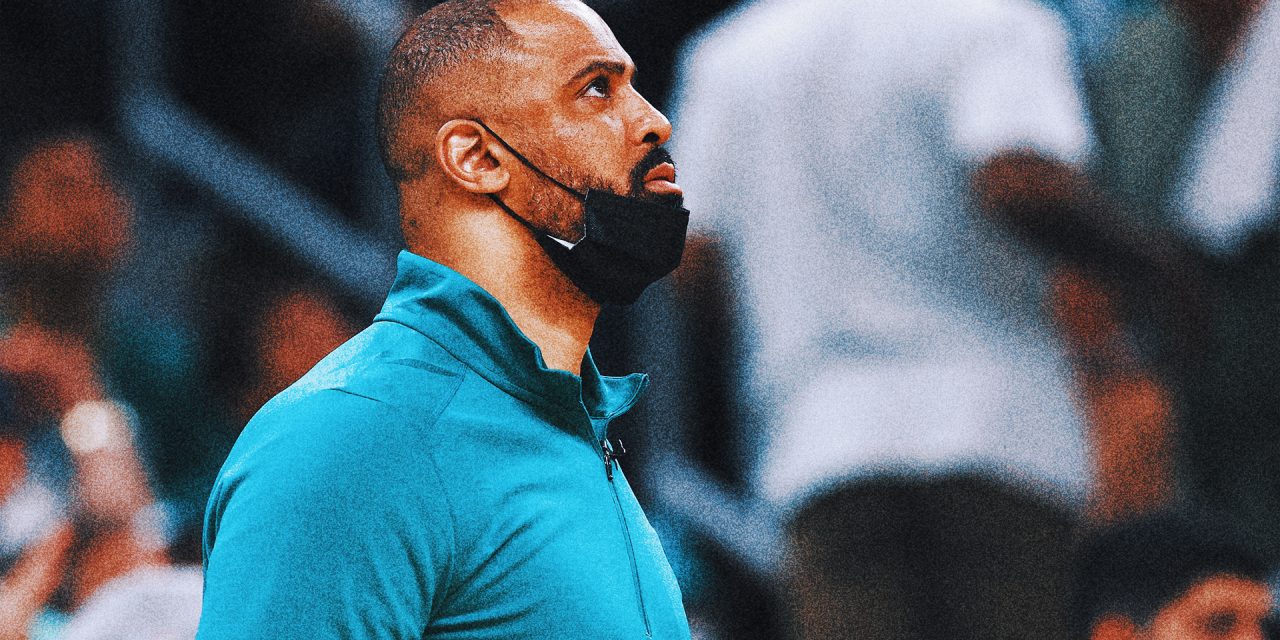 , Ime Udoka could be facing a season-long suspension for his role in a “consensual and intimate relationship” with a female staff member.,

Udoka’s violation, according to The Athletic, was having an “improper and consensual relationship” with a female member of the Celtics’ staff.

Udoka — who led the Celtics to the NBA Finals in his first season as the team’s head coach — isn’t at risk of losing his job, but a formal announcement on the length of the suspension is expected as soon as Thursday. If Udoka isn’t on Boston’s bench to start the season, assistant coach Joe Mazzulla is reportedly a lead candidate to replace him on an interim basis.

This isn’t the first time an NBA team has had a reported affair scandal that led to job uncertainty. Almost a year ago to the day, the Minnesota Timberwolves parted ways with their president of basketball operations, Gersson Rosas, in part due to a “consensual and intimate relationship” he had with a member of the organization while being married. Rosas joined the team in 2019.

The Celtics will open their preseason against the Charlotte Hornets on Oct. 2. Their regular season opener is on Oct. 18 against the Philadelphia 76ers.

Robert Sarver timeline: How we got to Suns owner’s decision to sell 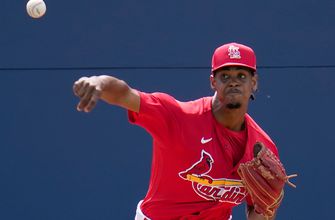 Competition is on for fifth spot in Cardinals’ rotation, 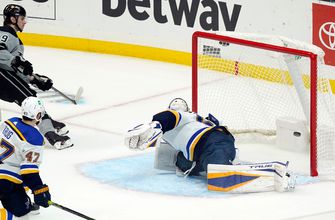