Influential celebrities that joined the crypto club over the past year 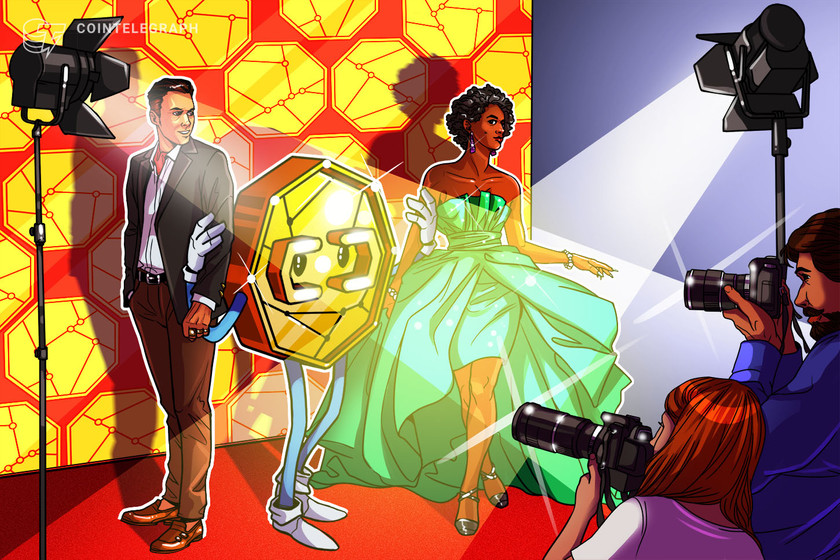 Despite the prolonged bear market and an evident dip in cryptocurrency prices, celebrities continue to pour in support for the crypto market.

The inclusive crypto ecosystem has become home to numerous A-list celebrities over the years — primarily driven by the nonfungible tokens (NFT) hype of 2021. However, despite the prolonged bear market and an evident dip in cryptocurrency prices, celebrities continue to pour in support for the crypto market.

Over the past year, celebrities have started exploring sub-ecosystems beyond NFTs, trying to diversify their presence across trading, gaming and other investment avenues. In this light, here’s an overview of some of the most influential celebrities that got into crypto over the past year and how well-prepared they are for the next bull run.

UFC superstar Connor McGregor, one of the highest-paid athletes, recently partnered with Tiger.Trade, a crypto trading app. A part of the deal involves McGregor featuring in an in-house game that users can play to win exclusive prizes.

Who wants to play?!!! The only rule is to play #SmarterNotHarder Conor McGregor in the game! Are you ready to win with @tiger_trade? https://t.co/FlJX5prxHf pic.twitter.com/9ZCrRizxWC

Prior to signing as an ambassador for Tiger.Trade, McGregor’s involvement in crypto has been indirect via UFC partnerships with Crypto.com, wherein bonuses were paid to the fighters in cryptocurrencies.

The recent game launch, while well-received by fans for its graphics and prizes, was also subject to criticism related to the lack of story. Unlike the majority of top UFC fighters, McGregor has not linked his name with now-defunct NFT projects and continues to maintain secrecy around his investment choices in cryptocurrency.

Marshall Mathers, aka Eminem, is one of the rare celebrities to make headlines for investing in NFT rather than trying to sell their collections. The fifteen-time Grammy winner purchased Bored Ape ‘EminApe’ NFT for $460,000, which depicts a gold chain necklace and khaki army cap that Eminem wears in real life.

While Eminem hasn’t publicly shared affinity toward any particular crypto asset for investments, the rapper continues to collaborate with BAYC for live performances.

Tennis legend Maria Sharapova, along with other A-list celebrities such as Gal Gadot, Bruce Willis and Justin Beiber, invested in crypto payment solution, Moonpay. The company revealed that more than 60 public figures and celebrities in the music, sports, media and entertainment industries joined hands to invest $87 million in a Series A funding from November 2021.

With the help of our new strategic investors. pic.twitter.com/sfeH1Hhibh

The investment marked Sharapova’s entry into the crypto world. However, the superstar is yet to reveal her plans for investments in crypto assets.

Snoop Dogg: The face of Web3 and NFTs

Snoop Dogg position as an OG stands true in the world of crypto considering his proactive involvement in the space for many years. Snoop’s first interaction with the crypto community started off with him warning against impersonators marketing fake Snoop Dogg-branded tokens and NFTs.

After acquiring knowledge about the industry, the rapper collaborated with numerous crypto projects, including crypto exchanges, Web3, games, and NFTs, effectively catalyzing the mainstream adoption of crypto.

Most recently, Snoop Dogg announced the launch of a new restaurant in Los Angeles inspired by BAYC NFTs, named Bored and Hungry. Despite the dimming down of the hype around NFTs, the smoke king continues to show love for the ecosystem.

After many months of hard workI’m launching my new NFT Project @mayweverse?The collection will have 5,000 NFTs (5 different NFTs cards of 1,000 each).

Each card has a different rarity, utilities & prizes.

More information on the roadmap will be announced soon.

Learning from his previous mistakes, Mayweather launched a new NFT project Mayweverse — consisting of a collection of 5,000 NFTs. The boxer’s track record in being involved with projects that have rug-pulled investors has left his fans and the general public with mixed feelings about the new crypto project.

Hollywood superstar Matt Damon received $1 million in donations from crypto exchange Crypto.com for Water.org, a clean-water initiative co-founded by Damon and Gary White in 2009. As part of the deal, Crypto.com recommended its user base chip in for the cause.

Although Damon hasn’t disclosed his crypto investments, his participation in a Cypto.com commercial attracted criticism from a majority of the crypto community. Investors retaliated against Damon’s suggestion of “Fortune favors the brave” as the bear market resulted in massive losses across the industry.

Going against the rising trend of celebrity-backed NFT projects, consumer watchdog group Truth in Advertising (TINA.org) called out 19 celebrities promoting NFTs without disclosing their connection to the projects.

“The promoter often fails to disclose material connection to the endorsed NFT company.”

Responding to TINA.org’s letters related to the promotion of NFTs on their social media accounts without disclosing their connection to the projects, Justin Bieber’s legal team responded by denying any wrongdoing. However, the team confirmed to update the posts on social media. 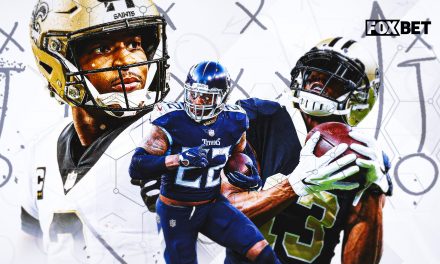 NFL odds: Lines and best bets for Comeback Player of the Year,

Wacha on his outing against Brewers: ‘I felt good’,

Fake Royal Letter Asks $2.5M in BTC to Save UK’s Economy After Brexit