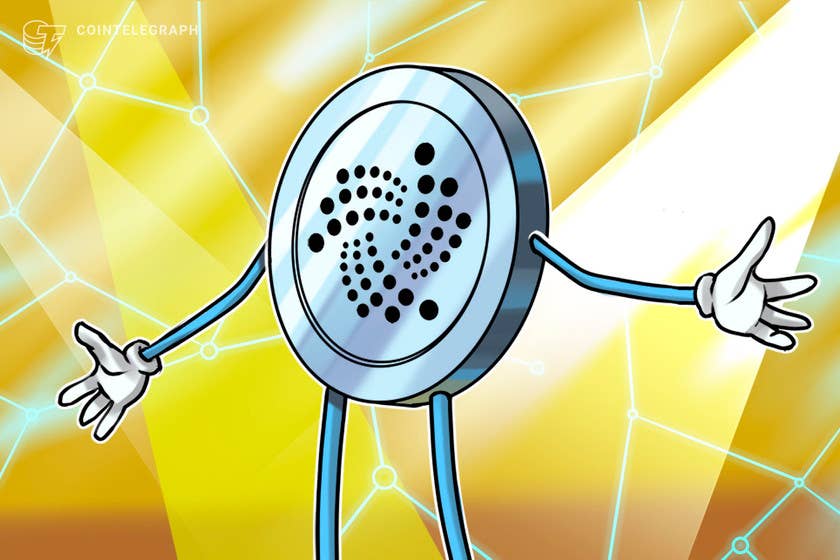 The European Commission’s blockchain initiative has selected the Iota Foundation as one of seven projects to participate in the preliminary stage of designing an EU-wide distributed ledger technology platform.

The initiative seeks to increase the efficiency and accountability of the European Blockchain Services Infrastructure (EBSI), a network of nodes dedicated to facilitating the efficiency of EU-centric transactions, as well as the expansion of the region’s supply chain through the adoption of emerging technologies, all the while reducing European carbon footprint.

The Iota Foundation — a non-profit organization supporting the Tangle, an open-source DLT platform — will support EBSI in cross-border relations between governments, businesses, and citizens for the “digital management of educational credentials, the establishment of trusted digital audit trails and document traceability, SME financing, data sharing among authorities, and digital identification.”

The nodes on the blockchain network will be managed by the European Commission with the 27-member EU jurisdiction, and by individual members of the European Blockchain Partnership within individual regions.

Related: Iota teams up with Austrian uni for Internet of Things and blockchain research lab

The Iota foundation was one of 30 blockchain/DLT focused projects to submit an official application during the tendering process for the pre-commercial procurement in November 2020.

Following EBSI approval, the project will now embark on a two-year pilot scheme in which an estimated 6.2 million euros will be granted to the seven applications through a series of elimination phases. After the first year of rigorous testing across a variety of applications, just two projects will compete in the final round.

This will constitute a “12-month phase where the capabilities of the newly developed infrastructure and applications (e.g. digital product passport, IPR management cases) will be tested.”

Successful completion of all phases throughout the two-year period will be rewarded with a service fee of 1.6 million euros and be chosen as the single project to deliver the European Commission’s DLT infrastructure.

In other Iota news, Cointelegraph reported in October 2020 that the Iota Foundation was collaborating with the Japanese government on an artificial intelligence and DLT crossover project aimed at predicting the risk-management status of industries such as petrochemicals and oil refining plants. 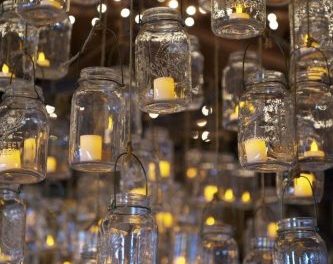 Candle Light for Romantic Outdoor Touches at Your Wedding 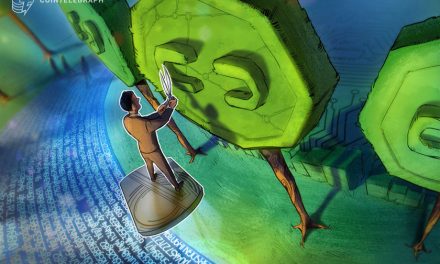