Is Cowboys’ Ezekiel Elliott on Hall of Fame trajectory? 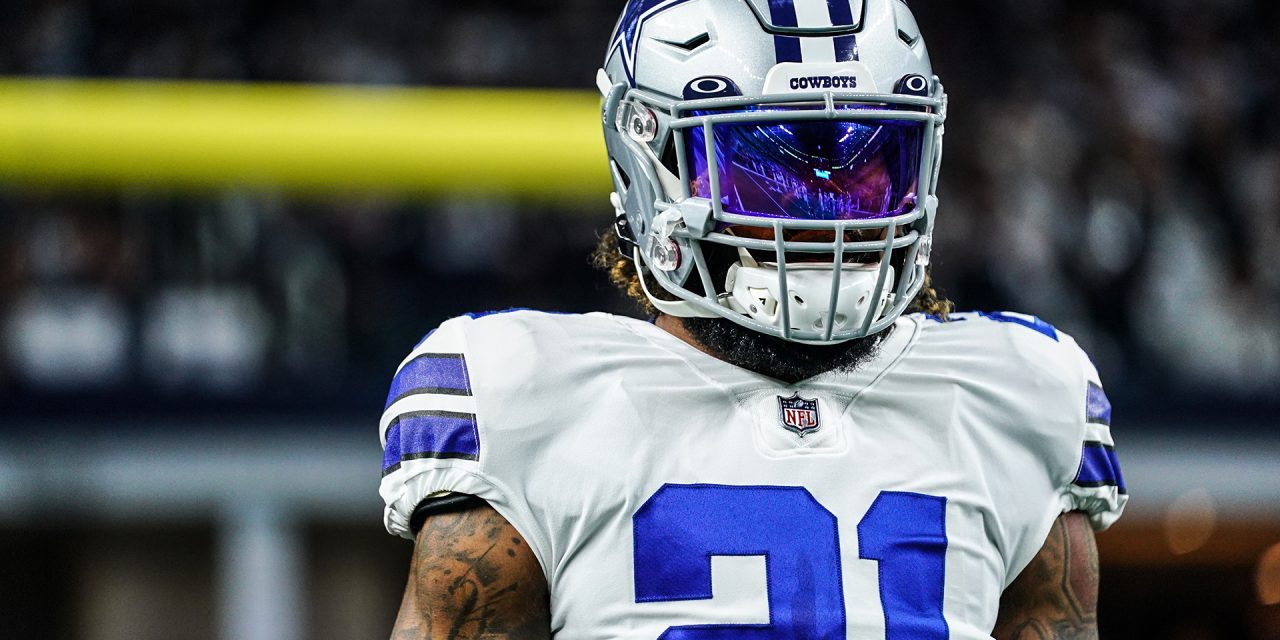 , The Hall of Fame is full of Dallas Cowboys. Will Ezekiel Elliott someday join the lot?,

Dallas Cowboys running back Ezekiel Elliott has been one of the NFL‘s premier running backs since being drafted in 2016 — but does that mean he has a roadmap to the Hall of Fame?

While he’s still held in high regard among NFL running backs, Elliott’s performance and efficiency have tapered off since 2018, after he led the league in rushing as a rookie (1,631 rushing yards) and logged a league-leading 1,434 rushing yards two years later.

And after saying Elliott has “zero chance” of getting into the Hall of Fame, Skip Bayless explained how Elliott “hit the running back wall” on “Undisputed.”

“Man, all of a sudden, he falls off to 85 yards a game, 65 two years ago, 59 last year. It’s a 50-yard drop over six seasons in yards per game — a 50-yard drop. Usually, I would attribute said demise to a career-threatening injury. It would usually be an ACL, could be an Achilles tendon, maybe a shoulder, but probably a knee or an Achilles. Would you believe that Zeke has had no major injuries?”

Elliott finished last season with 1,002 rushing yards and 10 rushing touchdowns on 4.2 yards per carry. Dallas went 12-5, winning the NFC East, but later lost to the San Francisco 49ers in the NFC wild-card round.

Elliott is entering his seventh season in the NFL. The Cowboys selected him with the No. 4 overall pick in the 2016 NFL Draft out of Ohio State.

in this topic
Skip Bayless

What would be LeBron James’ best NFL position? 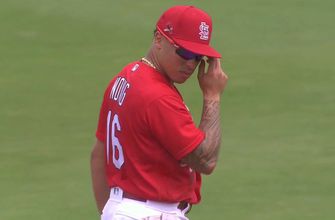 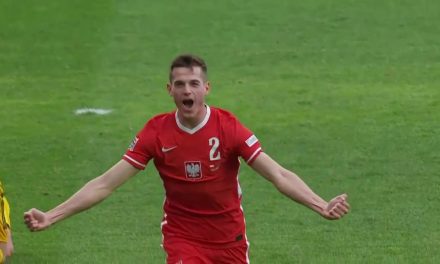 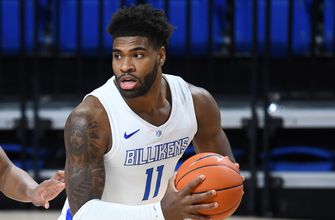 Billikens get back on track with much-needed 72-67 win over Richmond,