Is Lakers’ star trio really committed to sticking together?, 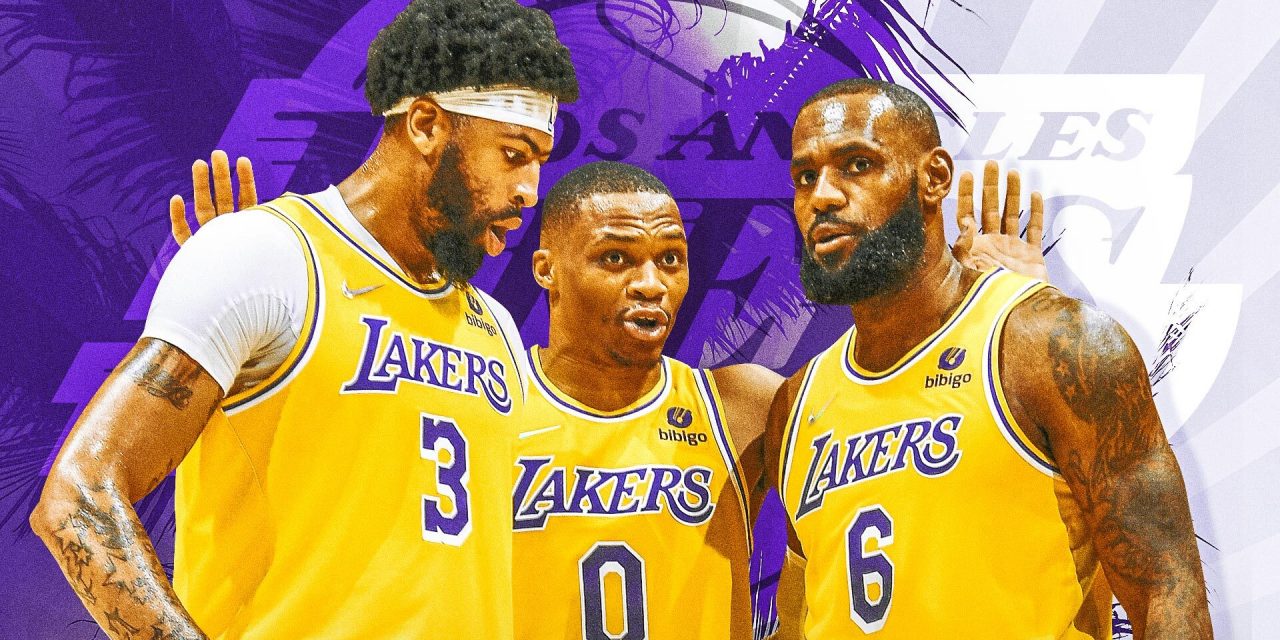 , Are the Los Angeles Lakers’ “Big Three” really committed to each other? Shannon Sharpe breaks it down.,

The Los Angeles Lakers have been a major source of conversation through the NBA’s offseason.

Most recently, a report from Yahoo! stated that the team’s stars — LeBron James, Anthony Davis, and Russell Westbrook — had a telephone call to discuss expectations for next season, using the conversation to commit to each other with the goal of aiming for a championship.

Meanwhile, amidst questions over Westbrook’s future with the franchise and the news that he had parted ways with his agent, the report also stated that Westbrook never requested a trade from the Lakers.

What should fans make of it all?

Does Russell Westbrook want out of L.A.?

Shannon Sharpe, for one, still believes Westbrook wants out of Los Angeles, despite the reports indicating otherwise.

“That’s why he and his agent parted ways,” Sharpe said. “The agent believed that the best situation for Russ was to make the most of the situation he’s in. Russ doesn’t want that, he doesn’t feel wanted, and the fan base soured on Russ. I think a lot of his teammates have soured on him. Even the front office told Frank Vogel to ‘do what he thinks is in the best interest of this team, and if he feels sitting Russ down, bringing him off the bench, we want you to do that.”

Sharpe believes that the phone call was simply about the players realizing that they are stuck and wanting to make the best of it.

“This phone call has everything to do with them realizing these are the cards that were dealt,” Sharpe said. “We’ve got to play this hand. Everybody would like to reshuffle the cards. LeBron is starting to realize that the Brooklyn Nets aren’t going to deal us Kyrie for Russ. Russ is not going anywhere. Nobody is going to take this $47 million contract. We’re going to be stuck, so let’s make the best of this situation.”

Sharpe continued: “I absolutely believe that Russ wants to get traded. The agent has been with Russ for 14 years and now, all of a sudden, Russ gets to the last year of the deal, and his agent calls it quits? That doesn’t sound like him.”

Last season the Lakers went 33-49, while James, Davis, and Westbrook only played a combined 21 games together.

Despite what happened last season, the stars might not have any choice other than to run it back in 2022-23.

Get more from Los Angeles Lakers Follow your favorites to get information about games, news and more.

in this topic
Shannon Sharpe 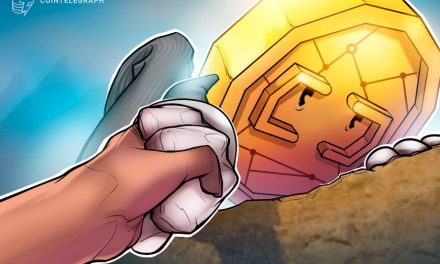 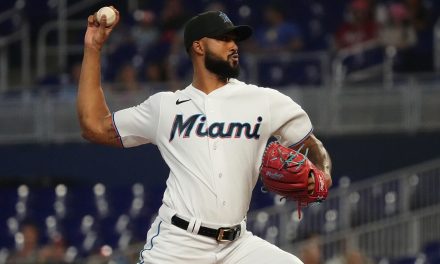 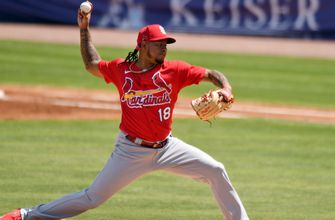