Is Lamar Jackson worth more money than Kyler Murray?, 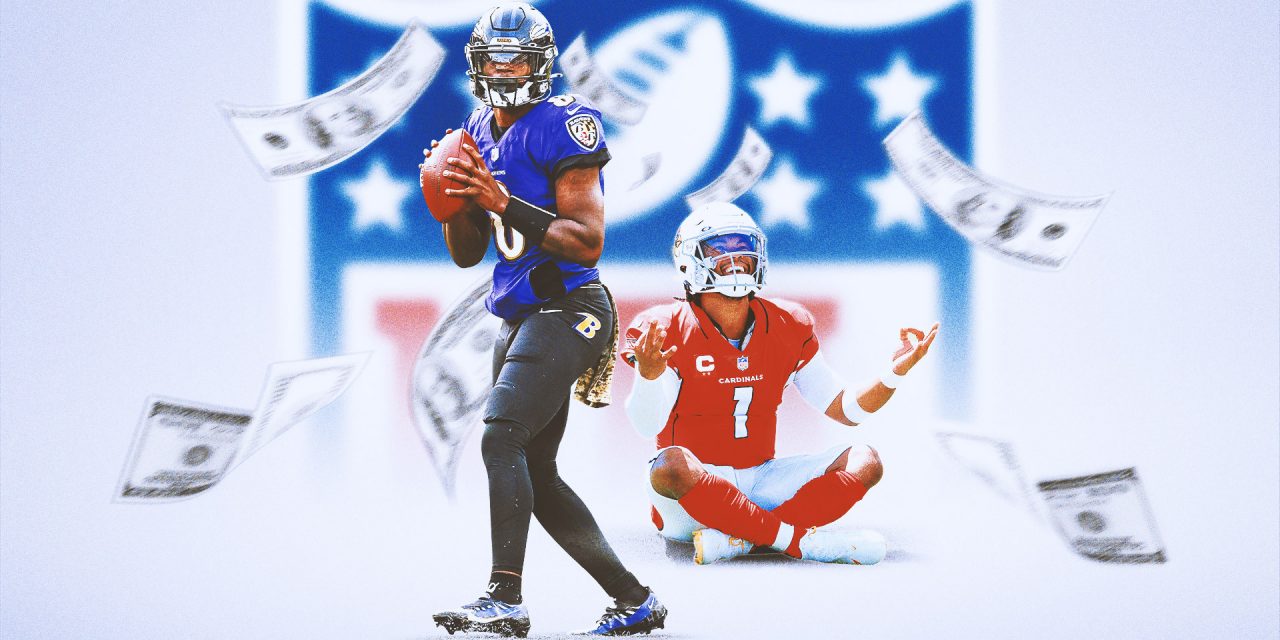 , Skip Bayless says that Kyler Murray’s big deal is a perfect setup for Lamar Jackson, as negotiations in Baltimore continue.,

How does Kyler Murray’s contract extension with the Arizona Cardinals impact Lamar Jackson’s future with the Baltimore Ravens?

Jackson, who’s four seasons into his NFL career, hasn’t signed a contract extension and is scheduled to hit the open market after the 2022 season. Should Baltimore give the 2019 NFL MVP the contract Arizona gave Murray?

Skip Bayless argued on “Undisputed” that Jackson is better than Murray, therefore justifying an even bigger payday.

“He has way over-earned what you’ve been paying him,” Bayless said. “He won the MVP of this league. That’s spectacular to me. You can never take that away from him, and there was no controversy about it. I had no problem with it. He didn’t steal that — he won it. He outright won it. I still think he’s a little better than Kyler as an all-around quarterback.”

Over the last three seasons (2019-21), Jackson has averaged 2,922 passing yards, 26 passing touchdowns, 9.3 interceptions and a 100.1 quarterback rating while completing 65% of his passes per season. He has also averaged 992.7 rushing yards and 5.3 rushing touchdowns on 156 rushing attempts over that span.

“When you can win an MVP and when you can show me that you’re the heartbeat of a team in ways Kyler is not the heartbreak of the Arizona Cardinals — they die for [Jackson],” Bayless added. “I just think they believe in him — in his intangibles, maybe not in his tangibles. Maybe if you put them all on lie detectors off the field, they’d say, ‘I don’t know if he’s just talented enough to take us home.’ But on the ‘ball-out’ tangible, he balls out in ways Kyler doesn’t.”

Bayless argues, though, that Jackson’s issue is his decision to not have an agent, as it can impact public sentiment about his situation.

“The issue becomes, once again, he decided not to have an agent. He’s going to save a ton of money, but it’s like the old saying about penny-wise, pound-foolish. Well, you’re being pound-foolish because you just don’t want to hear it, and it’s going to get tougher and tougher and maybe uglier and uglier. And you need somebody to finesse this. You need somebody to play the media for you because he’s losing the media game because he doesn’t have a mouthpiece.”

in this topic
Skip Bayless 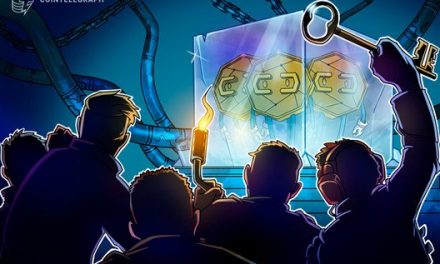 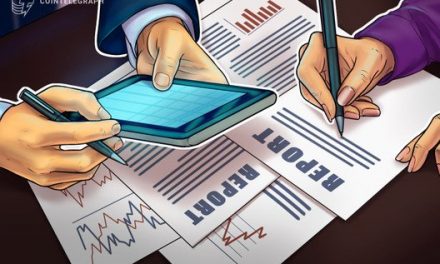 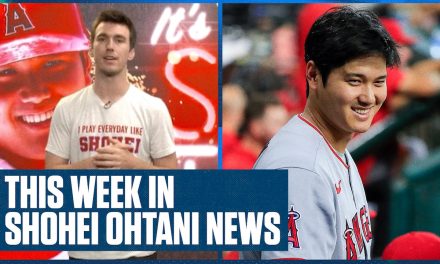