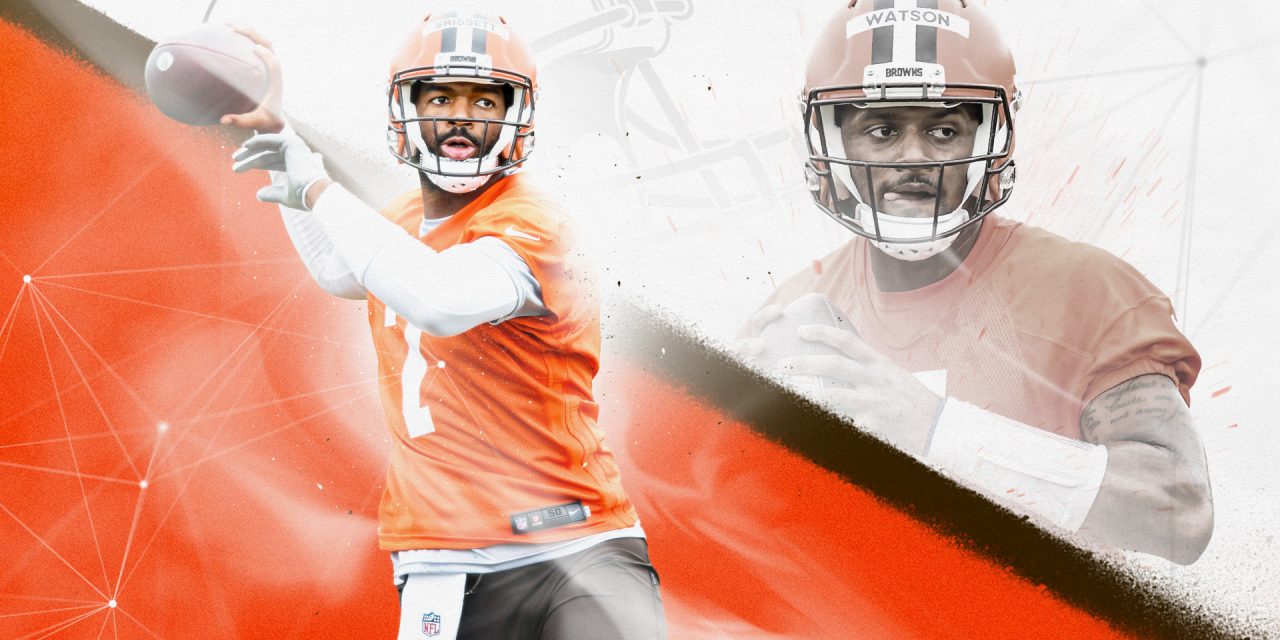 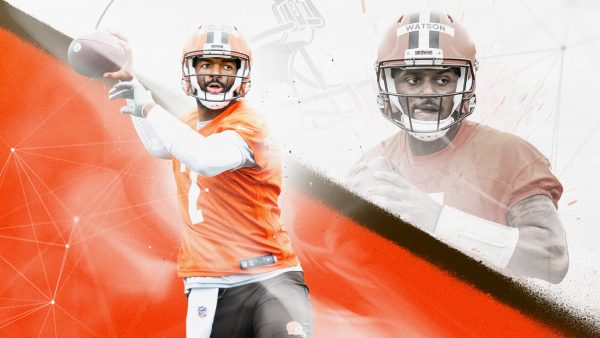 , While Deshaun Watson is out, NFL veteran Jacoby Brissett gets another chance to prove he’s a starting QB, writes Eric D. Williams.,

A little over a month after Deshaun Watson‘s disciplinary hearing on whether the quarterback violated the NFL‘s personal conduct policy, independent arbiter Sue L. Robinson handed down her judgment regarding Watson and the sexual misconduct allegations against him.

Early Monday, Robinson’s ruling was to suspend Watson for six games. That means the Browns could be without the services of their big-name quarterback for the first six weeks of the regular season. Any appeal by either side would be heard by commissioner Roger Goodell or an individual appointed by the commissioner. Goodell could also impose a longer suspension.

Greg Jennings joins Nick Wright and Chris Broussard to discuss the decision in the case of Browns QB Deshaun Watson.

Enter Jacoby Brissett, the Browns’ backup quarterback, who is expected to take over as Cleveland’s starter while Watson serves his suspension. The Browns signed Brissett a day after trading for Watson in March as an insurance policy in case Watson was not available for parts or all of the 2022 season.

“Brissett is going to play like he’s the No. 1 regardless,” Browns defensive back Greg Newsome told reporters in Cleveland last week. “He’s shown it multiple times in his career where he had to step in and be the No. 1. … He’s a veteran. You can tell. He’s poised. He’s always going to do the right thing, make sure the ball is in the right spot. He’s been great so far.”

The Browns also recently signed former first-round selection Josh Rosen and have Joshua Dobbs on the roster to serve as QB depth.

Despite those additions, Cleveland coach Kevin Stefanski told reporters last week that if Watson is not available, Brissett will be the team’s starter. In an eventful six-year career, Brissett has backed up Tom Brady in New England, took over as Colts QB1 when Andrew Luck unexpectedly retired in 2019 and filled in for an injured Tua Tagovailoa in Miami.

“Evaluating Jacoby before we brought him in here, everyone saw a decision-maker, a big athlete and a person that can make all the throws, so I think that’s exciting,” Stefanski said. “And then just being around him in the meeting room, I think his ability to lead and read defenses, I’ve been very impressed.”

At 6-foot-4 and 235 pounds, Brissett has some movement skills to extend plays like Watson, takes care of the football for the most part and gives a talented Cleveland squad expected to make a deep playoff run an opportunity to win games with the No. 1 QB out.

Led by an elite pass rusher in Myles Garrett and a cornerback on the mend in Denzel Ward, the Browns should have one of the best defenses in the league.

Along with that, with an offense built on running the football behind the 1-2 punch of Nick Chubb and Kareem Hunt, paired with new addition Amari Cooper on the outside at receiver, Brissett could bring just enough at quarterback to keep the Browns hovering around the .500 mark before Watson returns, says former NFL offensive coordinator Norm Chow.

“It’s a hard spot to be in, but I think the whole key is to just go day by day,” Chow said. “I was in Tennessee when they brought in Kerry Collins to play some before Vince Young was ready, and Kerry handled it like a professional. He said, ‘Hey, I’m going to play like crazy and make it hard on him to take my spot.’ And I think that’s what Jacoby should do as well.”

When Brissett was thrust into a starting role at the start of the 2019 season in Indianapolis, he led the Colts to a 7-8 record, completing 61% of his passes for 2,942 yards, with 18 touchdowns and four interceptions.

At his best, Brissett is a game manager who will not lose games for the Browns but will be hard-pressed to lead them to victory at the end of games. He has just two fourth-quarter comebacks and three game-winning drives entering his seventh NFL season.

Whether Watson’s suspension is appealed, it seems that Brissett will get another opportunity to prove he can be an NFL starting quarterback. 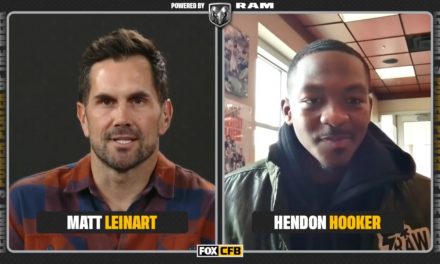 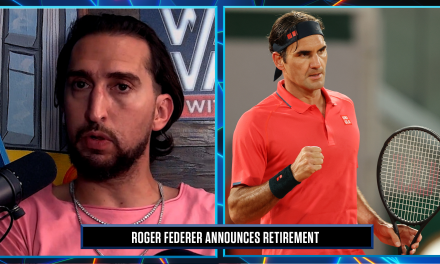