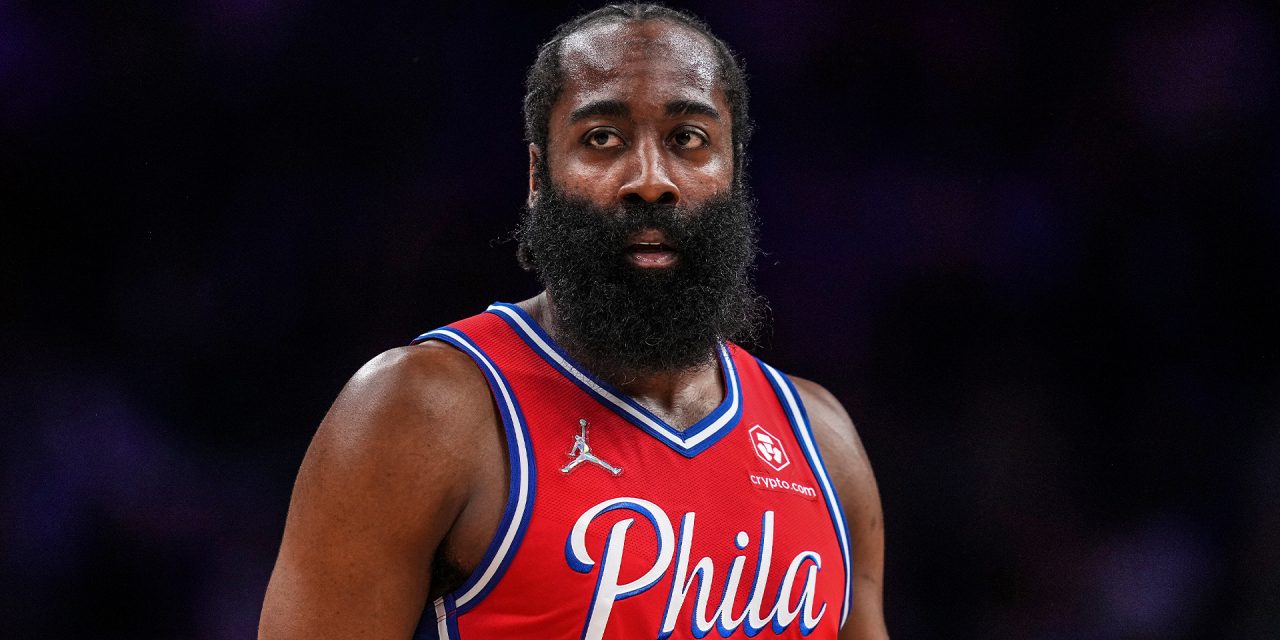 , The 76ers re-signed James Harden to a two-year deal, after he opted to give the team financial flexibility this offseason.,

The Philadelphia 76ers have re-signed superstar guard James Harden, who they acquired from the Brooklyn Nets at the 2022 NBA trade deadline.

ESPN’s Adrian Wojnarowski reports that Harden and the 76ers have agreed to a two-year, $68.6 million deal. The deal includes a $35.6 million player option for the 2023-24 NBA season.

As Wojnarowski alludes to, Harden’s new contract allowed Philadelphia to sign forward P.J. Tucker on a three-year, $33.2 million deal, and guard Danuel House on a two-year, $8.5 million deal. Both were former teammates of Harden with the Houston Rockets.

Harden opted out of his $47 million salary for the 2022-23 NBA season, which was the last season of a four-year, $228 million deal he signed with Houston.

The 76ers traded Ben Simmons, Seth Curry, Andre Drummond and two future first-round draft picks to the Nets for Harden and Paul Millsap on Feb. 10. Simmons didn’t appear in a game for both the 76ers and Nets last season.

Would Kevin Durant, Kyrie Irving be better off staying put in Brooklyn?

Is Lakers’ star trio really committed to sticking together? 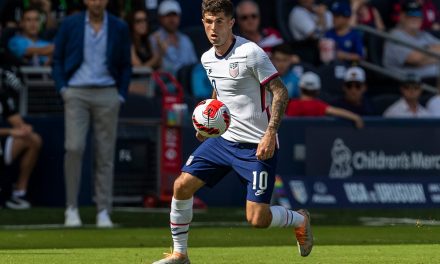 USMNT battles Uruguay in a friendly that ends in a draw, 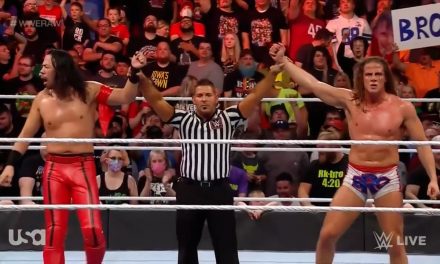 Riddle & Shinsuke Nakamura battle The Usos in a Championship Contender’s Match I WWE on FOX, 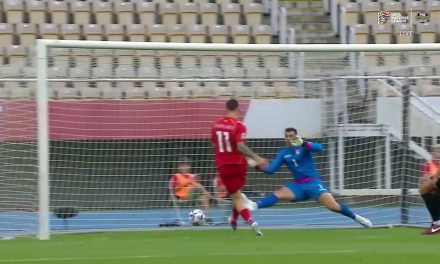 Darko Churlinov gets on the board for North Macedonia, 4-0, 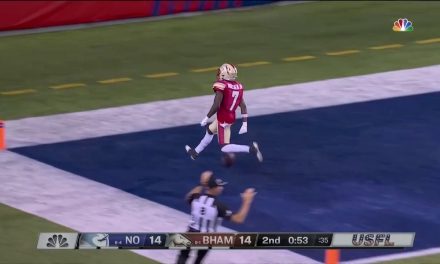 Victor Bolden Jr. takes the kickoff 90 yards for a touchdown,