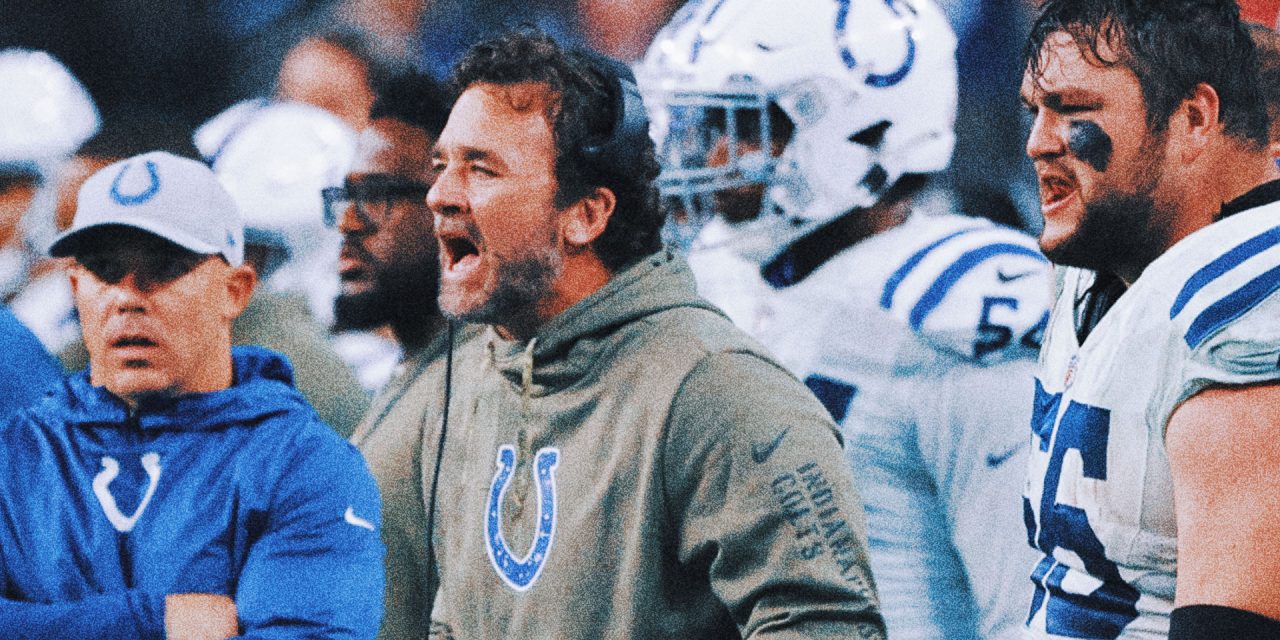 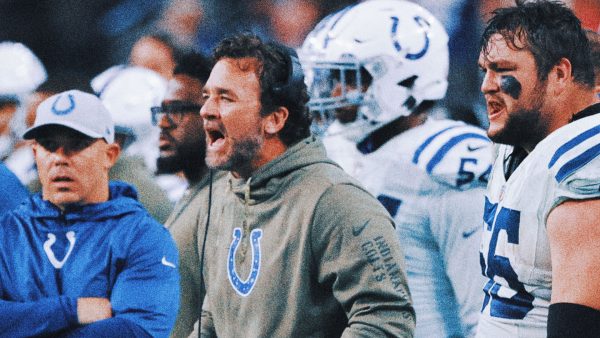 Can Jeff Saturday still be a Colts coaching candidate? Also, insights on the Texans’ draft status and Malik Willis’ future in Tennessee.

In an interview with ESPN that aired prior to the Colts‘ Week 16 game against the Chargers, owner Jim Irsay called interim coach Jeff Saturday an “outstanding” candidate to be the full-time head coach. Irsay said that Saturday will be “competitive” when the team initiates a thorough search for the role in the offseason.

That should no longer be the case.

Since a dramatic victory over the Raiders in Saturday’s debut Nov. 13, the Colts (4-11-1) have taken one humiliating loss after another under the franchise legend, most recently a 38-10 drubbing by the Giants on Sunday. New York hadn’t scored more than 27 points in any game this season before playing Indianapolis, nor had the Giants beaten a team by double digits before the 28-point victory.

The Colts looked lifeless, as they have so many times this season — the latest example of the team’s ineptitude extending far beyond its dreadful offense.

Most telling of what the Colts have become under Saturday? How they responded to Kayvon Thibodeaux‘s sack on Nick Foles that knocked the veteran quarterback out of the game. With Foles writhing on the ground in pain, Thibodeaux was doing a snow-angel celebration next to him (Thibodeaux said postgame that he was unaware Foles was hurt). None of Foles’ teammates appeared to take exception to it.

It felt symbolic of a Colts team that no longer wants to fight.

“Disappointed from the O-line perspective and for teammates in general,” Saturday said of the Colts’ response to Thibodeaux’s celebration. “We protect our own.”

As interim coach, Saturday didn’t create the Colts’ mess. He inherited it. He has had to work with an offensive coaching staff that has been shorthanded since the firings of coach Frank Reich and offensive coordinator Marcus Brady. He has had to work within the limitations of a flawed roster. This was never a situation in which Saturday, whose only previous coaching experience was at the high school level, could find real success.

But the Colts have only devolved further into chaos with Saturday.

Irsay has no justification to believe that Saturday has earned the full-time job.

Other thoughts across the AFC South:

Texans look to win despite possible detrimental impact on No. 1 overall pick

In terms of draft positioning, the Texans (2-13-1) have a lot at stake in their regular-season finale Sunday against the Colts.

Houston, which currently holds the No. 1 overall pick in the 2023 draft, clinches the top selection with a loss or tie with Indianapolis, or a win or tie by the Bears, who face the Vikings on Sunday.

“You say the No. 1 overall pick can help? Is that what you said? Yeah. How about the No. 2 overall, can that help? Yeah,” coach Lovie Smith said. “No. 3 [too]. There’s a lot of picks that can help. That’s how I look at that. We know the picks that we have coming in, we’re going to add a lot of good football players. As you look at history a little bit too on whether you get the first or second pick, third, you never really know how they all are going to turn out. I think eventually it helps your ball club when you can get some of those top guys.

“We’ve been trying to win for a long period of time, every game,” he continued. “None of that has changed.”

Two things on this.

First, it’s always in the best interest of coaches and players to do everything it takes to win. Regardless of how a season has gone, they have jobs and money to protect (and earn) in a sport in which such things are fleeting. That takes precedent over intentional losing.

Second, Smith is right. Even without the top pick, the Texans would be in great shape. Assuming the Bears get the top pick and keep it, they’re all but certain to go the non-quarterback route considering they have Justin Fields. Even if the Bears traded the top pick, Houston would have dibs on one of the top signal-callers, a list that will include Alabama‘s Bryce Young and Ohio State‘s C.J. Stroud.

Have the Titans given up on Malik Willis?

In the wake of Ryan Tannehill‘s injury, Joshua Dobbs has beaten out Willis for the starting quarterback role in just two weeks.

Dobbs was signed off the Lions’ practice squad on Dec. 21. Eight days later, he started against the Cowboys and moved the ball better than Willis did in any of his three starts. Then coach Mike Vrabel announced Monday that Dobbs would be the starter for Saturday’s de facto AFC South title game against the Jaguars.

“The message to Malik is continue to do what he’s been doing, which is continue to study, continue to use the practice reps to his advantage,” Vrabel said. “To help the game slow down for him when he’s out there.”

Right now, it looks like Dobbs and Willis will be battling for the QB2 job in 2023 behind Tannehill, assuming the Titans bring him back, or another surefire starter.

If Willis can’t beat out Dobbs next training camp, it’s possible the Titans could look to trade the former Liberty star. Keeping three quarterbacks is unlikely for the Titans, and releasing a former third-round pick after one season would be a tough pill to swallow.

Ben Arthur is the AFC South reporter for FOX Sports. He previously worked for The Tennessean/USA TODAY Network, where he was the Titans beat writer for a year and a half. He covered the Seattle Seahawks for SeattlePI.com for three seasons (2018-20) prior to moving to Tennessee. You can follow Ben on Twitter at @benyarthur.

in this topic
Ben Arthur 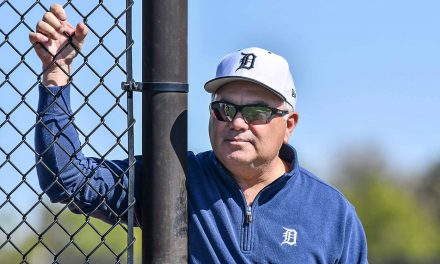 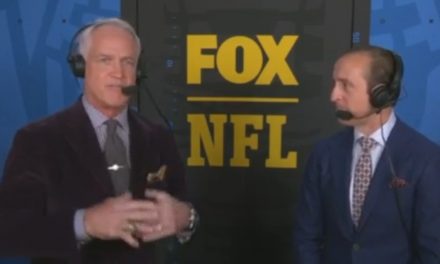 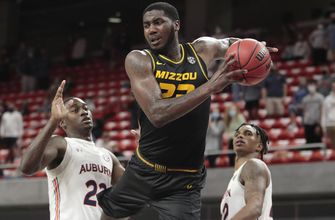 Mizzou charges back after halftime but can’t hold on in 88-82 loss to Auburn,