JetBlue no longer plans to offset emissions from domestic flights 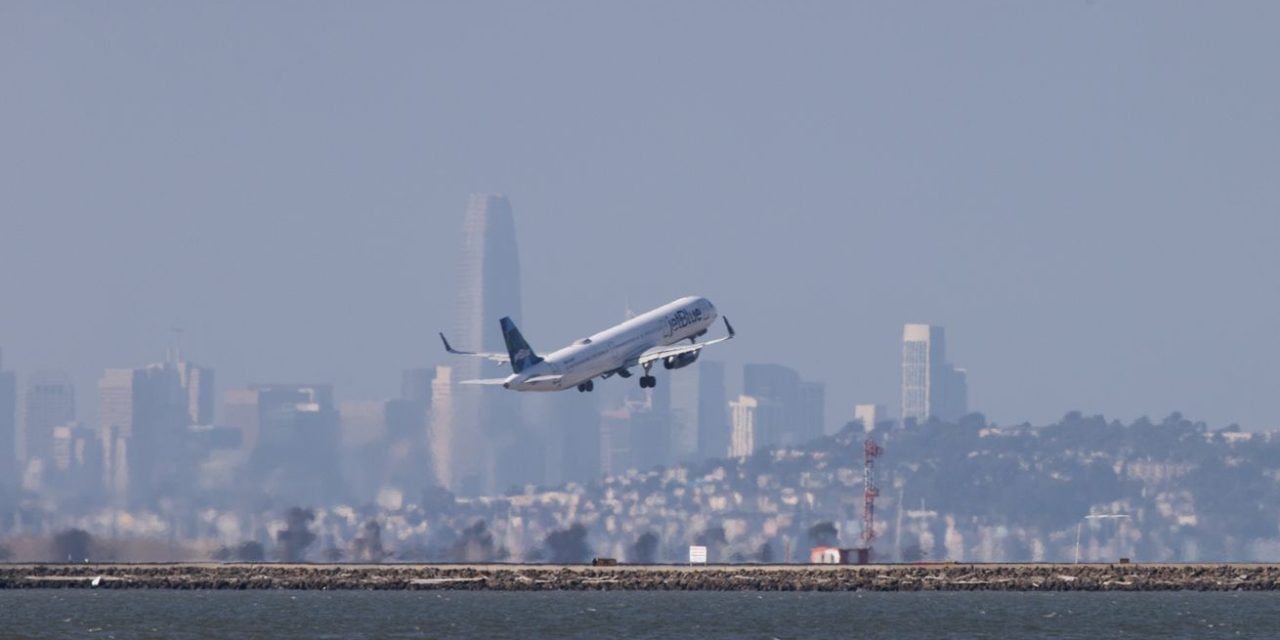 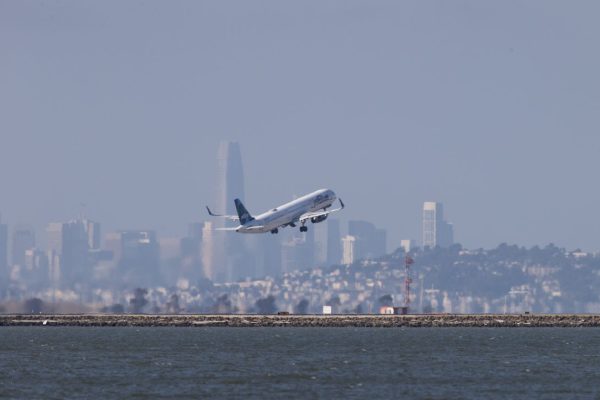 JetBlue is giving up carbon offsets for its domestic flights, shifting its focus instead to sustainable aviation fuels. It’s a step that could help the airline actually reduce its emissions rather than relying primarily on controversial carbon offsets to counteract its fossil fuel use.

Back in 2020, JetBlue became the first US airline to voluntarily offset greenhouse gas emissions from all of its domestic flights. That effort ends in 2023, the company announced this week.

The airline now plans to effectively cut its per-seat emissions in half by 2035. For flights to take off without generating as much pollution, JetBlue says its planes will need to run on sustainable aviation fuels [SAF].

“JetBlue views SAF as the most promising avenue… 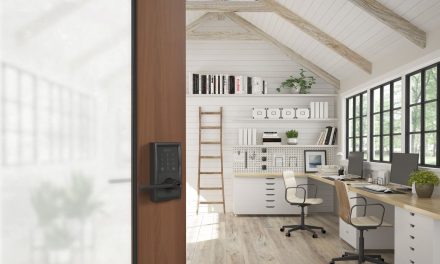 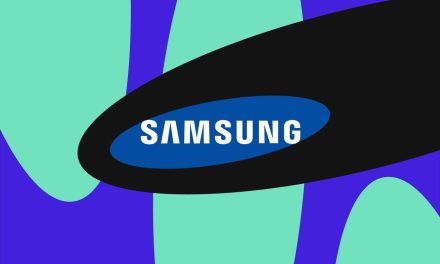 The stage is set for Samsung’s Ultra pep rally 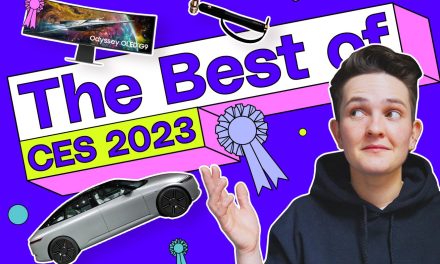