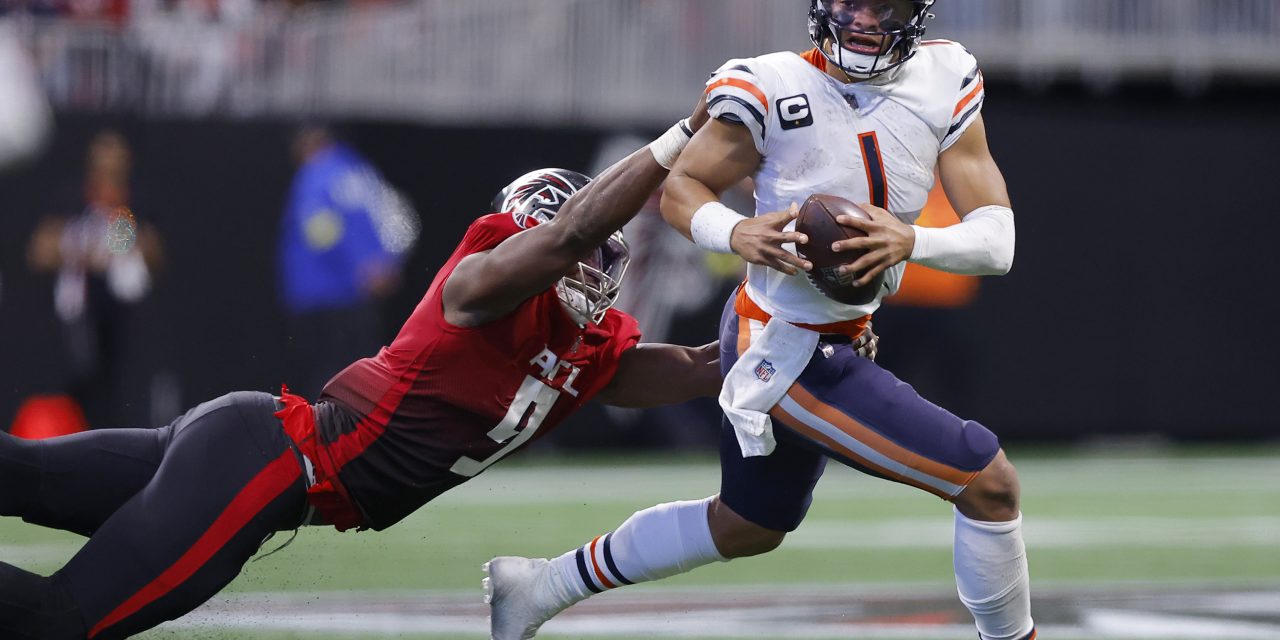 , Putting an increased emphasis on the passing game would not just be for Justin Fields’ development, but for his sustainability.,

Chicago’s new favorite son was all but crowned over the past few weeks as Justin Fields looked reborn thanks to a tweaked offensive scheme and the ability to run as much as he wanted.

He broke all kinds of records, including when he rushed for 325 yards in the two games prior to Sunday, breaking Lamar Jackson‘s NFL record of 268 rushing yards by a quarterback in a two-game span.

But even for the most dynamic of quarterbacks, passing the ball is still a crucial part of the position — and Fields has now turned his attention to improving there, too.

There were times in Sunday’s 27-24 loss to the Falcons when you could see Fields weighing his options in his head. He seemed cognizant of how much he was running the ball vs. how much he was throwing it, aiming for more balance than we’ve seen in recent weeks. Perhaps that’s the next step in his development. We know he can run. But can he become a great passer?

It worked out a few times, including on a crucial third-down in the fourth quarter with the Bears down by a touchdown. It was third-and-12 after a holding penalty had put Chicago behind the chains. Fields pulled some heroics in the backfield, scrambling right then left, then back again. He shook multiple defenders and eventually found wide receiver Equanimeous St. Brown open just past the line of gain. He fired away on the run and converted: a reward for his patience and not just taking the ball himself.

Chicago’s first score of the game also came on a beautiful fade ball to wide receiver Darnell Mooney, who had escaped behind the Atlanta defense. Fields lofted the ball to the end zone and the Bears answered the Falcons’ opening score.

There was also a 32-yard completion to running back David Montgomery in the fourth quarter that eventually set up Montgomery’s own two-yard rushing score, which evened the game at 24-all.

“He had a lot of good plays out there today, and he’s just growing and getting better,” said head coach Matt Eberflus.

However, while Fields finished the day with a total of 21 pass attempts, which matches his fifth-highest total of the season, he had 18 carries to go along with them — which is his highest of the year so far.

Fields even had to have an IV after the game.

“I was cramping and fighting through cramps most of the fourth quarter,” he said.

It’s what made the final drive even more puzzling, exposing the lowest common denominator for both he and offensive playcaller Luke Getsy. With 1:47 left to play, down by a field goal, Getsy went with two quarterback runs on the first two plays. The Falcons were ready, especially with Fields lagging due to the cramps, and the Bears were all of a sudden facing third-and-5 at their own 30-yard line. Of course a pass was coming. Fields threw it to Montgomery, but it was high, bounced off Montgomery’s hands and into the hands of Atlanta’s Jaylinn Hawkins, effectively ending the chance of a comeback.

This much work is starting to take its toll. Not only was Fields dealing with leg pain, but he was also seen adjusting and readjusting his left shoulder. Fields took three sacks within the first 10 minutes of the second half. He was slow to get up by the third.

Fields isn’t even sure when he hurt his shoulder. He told the trainers it was on the first play of the final drive. Upon looking back on it, he thinks it may have been on the second play. He was taken for X-rays immediately following the game and evaluated by a doctor, with results pending.

Herein lies a crossroads for the Bears. You know you can be productive with Fields using his legs, but that can come with consequences. The emphasis on the passing game may not just be for his development, but for his sustainability, as well. We’ve heard Fields say over the past few weeks how tired his legs are, talking just last week about how they felt “heavy.”  He needs to pass the ball more, and the Bears need to let him, even if it means they don’t score 30 points a game anymore.

The main goal may be winning for every coach, but in a lost year, could it be enough to see progress?

“Obviously, we’re not accomplishing the main goal, which is winning,” said Eberflus after the game. “But there’s also a process to that. There’s good and bad in every game.”

Time to start taking the good as wins and being smarter with your quarterback if he’s going to be the future of the franchise. 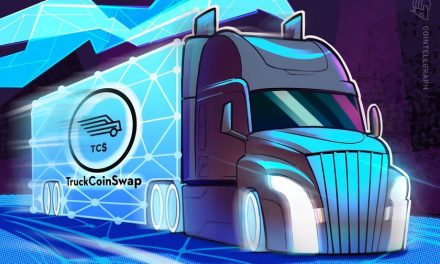