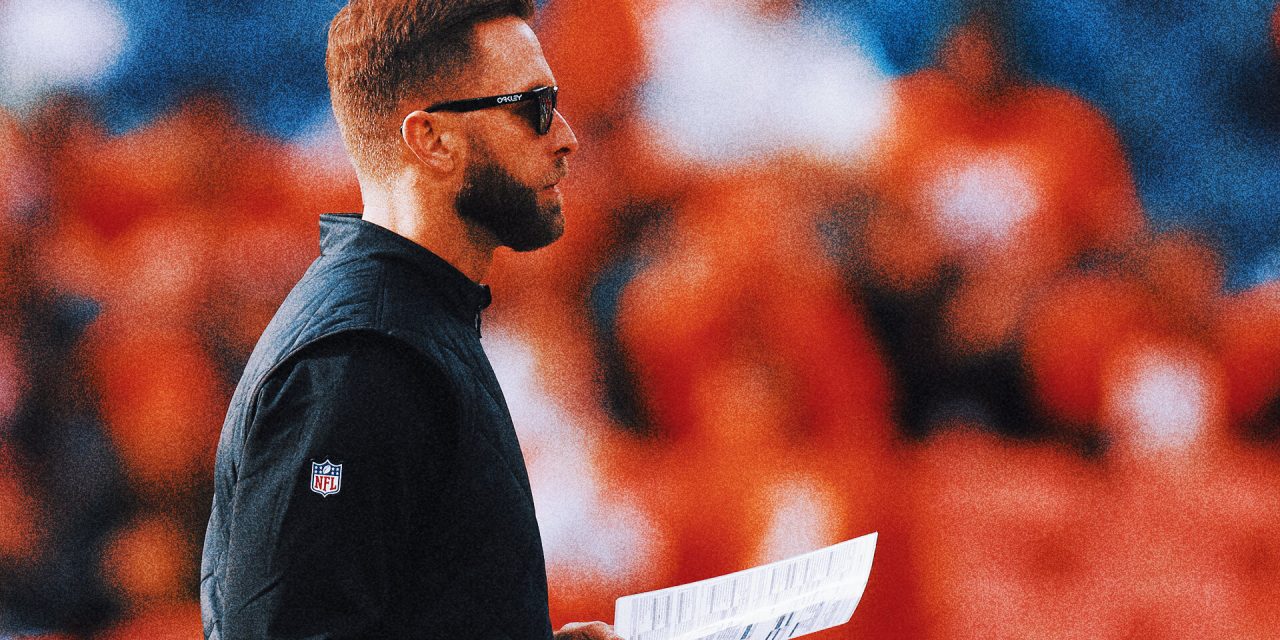 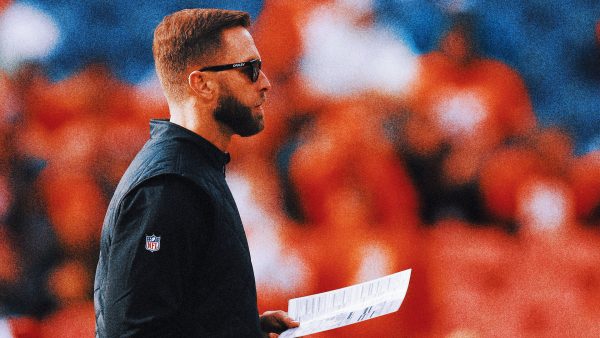 Former Arizona Cardinals head coach Kliff Kingsbury has been approached by multiple NFL teams to interview for their vacant offensive coordinator positions but has no interest in taking those opportunities, according to FOX Sports NFL insider Peter Schrager.

Instead, Kingsbury bought a one-way ticket to Thailand and politely declined the teams who approached him, Schrager said. Multiple reports have cast doubt on Kingsbury’s willingness to return to a coaching position in the NFL or college football in the near future.

Kingsbury, 43, went 28-37-1 over four seasons as Cardinals head coach. He was fired Monday after Arizona finished 4-13 in 2022. Cardinals general manager Steve Keim, who hired Kingsbury, also stepped down from his position Monday.

Kingsbury’s experience as a dynamic play-caller and notable branch off the “Air Raid” coaching tree propelled a stunning rise through the coaching ranks. After leading dynamic offenses at the college level, including serving as the offensive coordinator for Texas A&M during Johnny Manziel’s Heisman Trophy campaign, the former star quarterback at Texas Tech under the late Mike Leach returned to his alma mater as head coach.

But Kingsbury went 35-40 over five seasons with the Red Raiders before getting fired in 2018. He briefly took a job as USC’s offensive coordinator before the Cardinals hired him, hoping to pair his air raid style with that year’s No. 1 overall NFL Draft pick, Kyler Murray, who excelled in a similar system in college at Oklahoma.

Peter Schrager provides details on Kliff Kingsbury’s whereabouts and explains why he is not interested in retuning to coaching right now.

Kingsbury and Murray had limited success together, however. The Cardinals got off to a 10-2 start in 2021, but finished just 1-4 over their final five regular-season games before getting blown out in the wild-card round of the playoffs by the eventual Super Bowl champion Los Angeles Rams.

FOX Sports college football reporter Bruce Feldman reported earlier in the week that the Rams could have interest in bringing Kingsbury on as an assistant coach if his friend Sean McVay chose to remain as Rams head coach. Though McVay is staying, it appears he will have to look elsewhere to fill the team’s vacant offensive coordinator position after Liam Coen’s departure.

in this topic
Peter Schrager 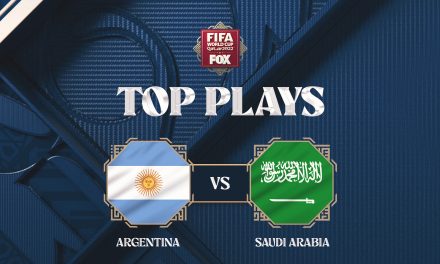 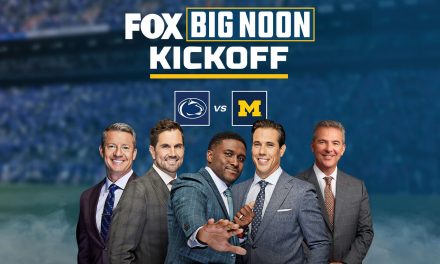 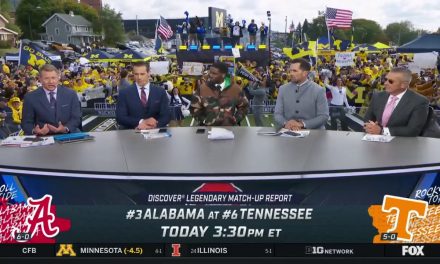 Will the Alabama defense roll on Tennessee? The ‘Big Noon Kickoff’ crew analyzes