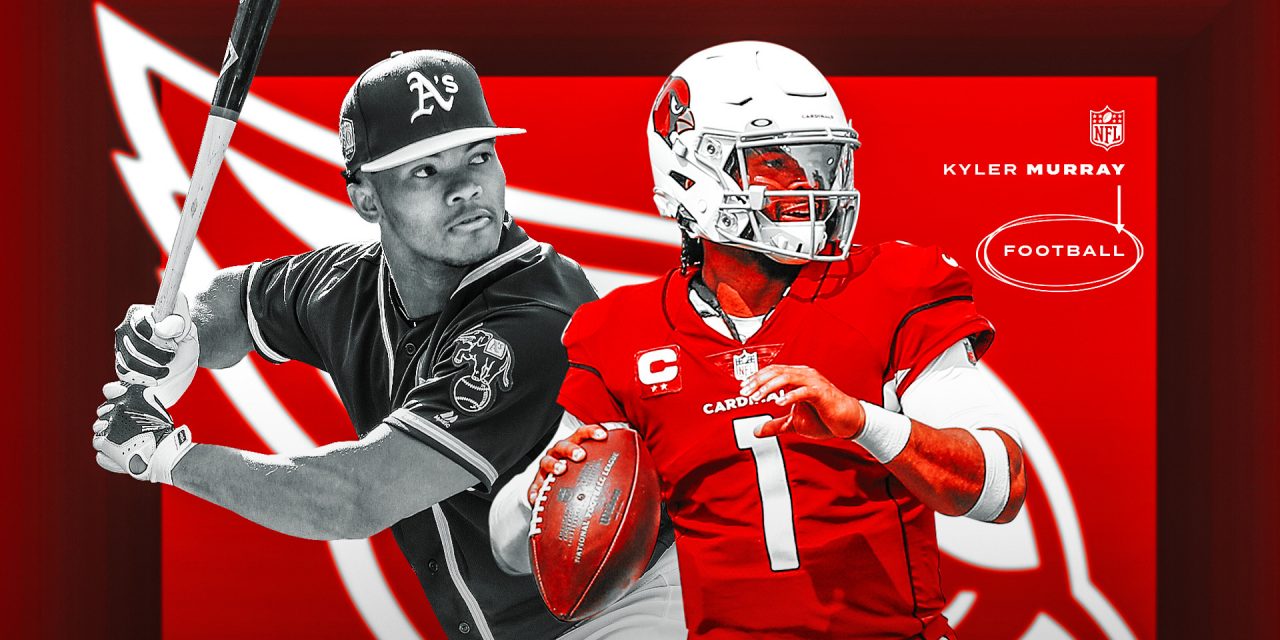 Kyler Murray’s decision to spurn baseball for football was met with skepticism in 2019. If his play on the field already didn’t prove himself correct, his latest contract did.

The Cardinals and Murray agreed to a five-year extension worth $230.5 million with $160 million guaranteed for injury, ESPN’s Adam Schefter reported Thursday.

In 2019, Murray abandoned his baseball dreams to enter the NFL Draft, forfeiting a $4.6 million signing bonus he received from the Athletics when they selected him in the 2018 MLB Draft. Colin Cowherd believes Thursday’s news further proves Murray’s decision to be the right one. Furthermore, he thinks athletes who are similarly talented in both sports should choose football over baseball.

Cowherd cited the college scholarship difference between football and baseball, along with the endorsement opportunities for quarterbacks, as two key reasons why Murray made the right choice.

Kyler Murray had a choice as a young athlete to pursue baseball or football professionally. Similar to Patrick Mahomes and Baker Mayfield, the Arizona Cardinals QB chose the gridiron, and Colin Cowherd lays out why this $230.5M contract extension solidifies that was the right decision.

“In football, if you’re a quarterback, you’re a star,” Cowherd said on Friday’s “The Herd.” “The second you get into the NFL, even if you weren’t all-time stuff, the endorsement train leaving the station Year 1. Bryce Harper spent parts of three years in the minors. Derek Jeter, years in the minors. The minor league system for football is college football. Alabama, Ohio State, Oklahoma, Texas, Oregon, Wisconsin, Iowa, Clemson — we’re watching those games. …

“Kyler Murray’s [soon-to-be] salary is more than the Oakland A’s entire payroll. And a huge part of that is he’s a star. He sells tickets and merchandise. As long as he’s the quarterback of the Arizona Cardinals, Mr. Bidwill, the owner, knows we’re relevant. We get on more national TV games.”

There are multiple figures that show the earning upside of a star quarterback is higher than a star baseball player. One was mentioned by Cowherd, which is that Murray’s yearly salary on his new deal will be $46.1 million, which is higher than the Athletics’ $43 million payroll for the 2022 season (per NBC Sports Bay Area’s Dalton Johnson). Murray’s new pact will pay him more than any MLB player on a yearly basis.

Outside of Murray, the top NFL quarterbacks get paid higher than the top MLB stars, too. The 10 highest-paid quarterbacks have an average yearly salary of $42.1 million. The 10 biggest MLB contracts average $34.2 million per player.

Of course, NFL contracts aren’t fully guaranteed (unlike most MLB contracts). Still, if Murray’s decision to play football over baseball was ultimately based on money, he certainly didn’t make the wrong call.

Roethlisberger: Steelers brass wanted to replace me before 2021 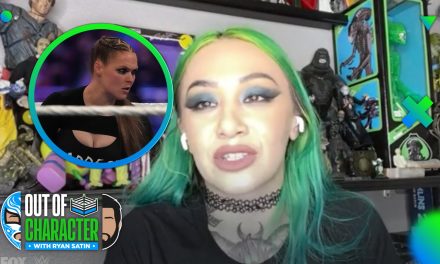 Shotzi on what makes Ronda Rousey ‘an awesome champion’ | WWE on FOX, 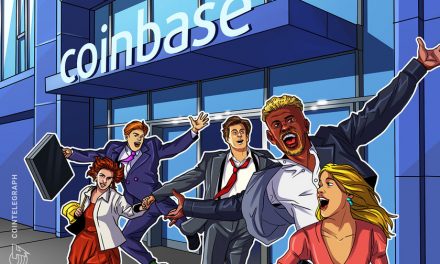 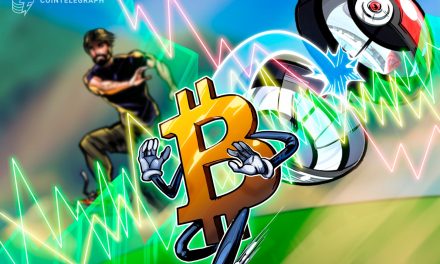 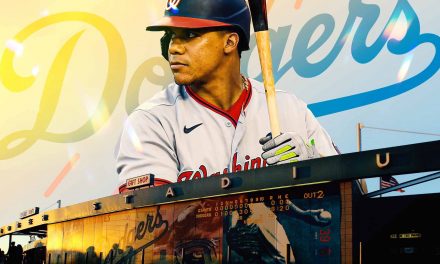