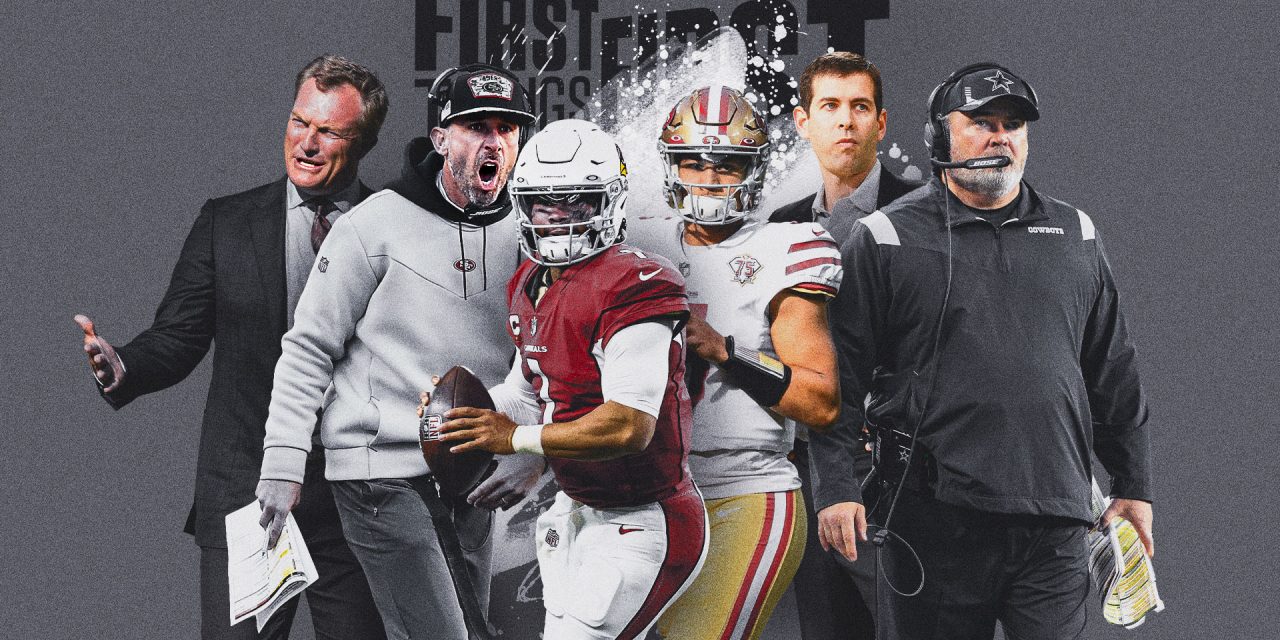 None of the names listed on this week’s edition of Chris Broussard’s “Under Duress” list are in the midst of their playing seasons.

Nonetheless, that doesn’t diminish the pressure they’re facing as they prepare for the competition that lies ahead, and according to the “First Things First” cohost, each has a worthy case for inclusion in his periodic top five.

Watch to see which sports names are under duress this week, according to Chris Broussard.

The outlook: Last season, Mike McCarthy guided Dallas to its first postseason appearance since 2018. But the closing seconds of the squad’s opening matchup sent pressure levels spiraling into the danger zone for McCarthy, after his questionable QB draw call with 14 seconds left resulted in a shortage of time and a notch in the “L” column for Dallas.

This season, McCarthy is coaching for much more than a redemptive clause, and a failure to meet the Cowboys’ lofty expectations could result in a calling for his job.

Broussard’s thoughts: “We saw Jerry Jones, in what was meant to be a press conference to dismiss all the rumors about Mike McCarthy’s job security, kind of go the other way. He said, ‘I have choices.’ The Cowboys start with Tampa and Cincinnati. If they start off 0-2, the heat underneath Mike McCarthy’s seat ratchets up 1,000.”

Check KaVontae Turpin’s season highlights for the New Jersey Generals as the Dallas Cowboys sign him for the upcoming NFL season.

The outlook: This much is clear from the 49ers brass: Trey Lance is going to be the team’s starter heading into Week 1 of the season. It was only a matter of time before the squad handed Lance the keys to the vehicle after unloading a freight of assets in the 2021 draft to move up and snag him, but Lance is the only first-round QB in his class who wasn’t deemed a starter in his first season.

Not to mention, the man who now sits behind Lance on the depth chart (Jimmy Garoppolo) has a résumé that includes a Super Bowl appearance and a trip to the NFC title game last season. Talk about trust in an unproven player.

Broussard’s thoughts: “Not only did they give up four picks, including three first-rounders for an FCS quarterback, now they’ve jettisoned a quarterback who in his two healthy seasons there, led them to two NFC title games, and a Super Bowl. He’s a guy who’s wildly popular in the locker room. It better work, because those players in that locker room have Super Bowl aspirations. And not to mention Deebo Samuel, who’s sitting out training camp until he gets his deal.”

The outlook: Stevens ruffled some feathers when news broke that he’d offered up star guard Jaylen Brown to the Brooklyn Nets in hopes of snatching Kevin Durant from the team. The move came as a tremendous shock to many, who found it hard to fathom that the team would be willing to break up the core nucleus that made the NBA Finals a few months back.

Durant is a generational talent no doubt, but if Stevens & Co. can’t make a miracle happen with the Nets, they might have a disgruntled player on their hands for the foreseeable future.

Broussard’s thoughts: “It was leaked that he offered his second-best player, Jaylen Brown, for Kevin Durant. You have to deal with the ramifications that come with that leak. You have to decide whether you do the deal or not for KD. Do you give up Marcus Smart or Robert Williams? What if Kevin Durant remains injury-prone? He’s played 90 games the last three years. Now, you look like the anti-Ainge, who we remember fleeced these very Nets nine years ago.”

‘He’s a great player, but that’s not my decision. I love our team. I just go out there and play with my teammates. I don’t put that [general manager] hat on to make decisions.’

The outlook: It’s nearly impossible to draw much from Lance’s stat line last season: 41-of-71 (57.7%), 603 yards, five TD and two INT. The intangibles are unmistakably plentiful for the greenhorn talent: arm strength, athleticism, pocket presence. But game experience has not been the 22-year-old’s forte through the past few years, and although Shanahan and Lynch are very high on their young wunderkind, Lance has yet to prove himself when the lights are brightest.

Broussard’s thoughts: “It’s not quite Super Bowl or bust, but it’s close. Those guys want to win. Is it NFC title game or bust, divisional round or bust? That’s hard for a guy who started three games in the last two and a half years. I like Trey Lance’s potential, but let’s see if he can live up to [the hype.]”

The outlook: Murray has the bag he’s so fiercely coveted, but what would’ve been a blazing bright spot in his career was tarnished when a particular “addendum” in his contract was revealed to the public. Per said addendum, Murray is required to complete at least four hours of film study before each game. If he fails to do so, or is found to be multitasking during this study period, he’ll reportedly be deemed in “default” of his agreement.

If Murray thought a new contract would quiet the noise surrounding his play, this now-public addendum was a blow to his peace.

Broussard’s thoughts: “This should be a week of celebration for Kyler Murray. He just got $230 million, and yet it has become a week of embarrassment. Now we all know, he doesn’t just not watch film, he hates it, so much that they had to put it in his contract. Now, every bad pass, every blown read is going to go back to that.”

Elliott: ‘Can’t look too far down the road’ on Dallas tenure 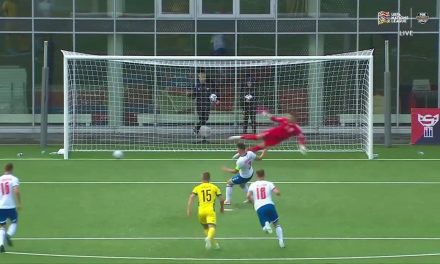 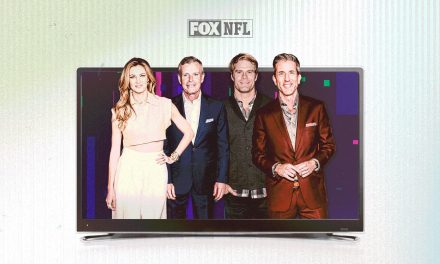