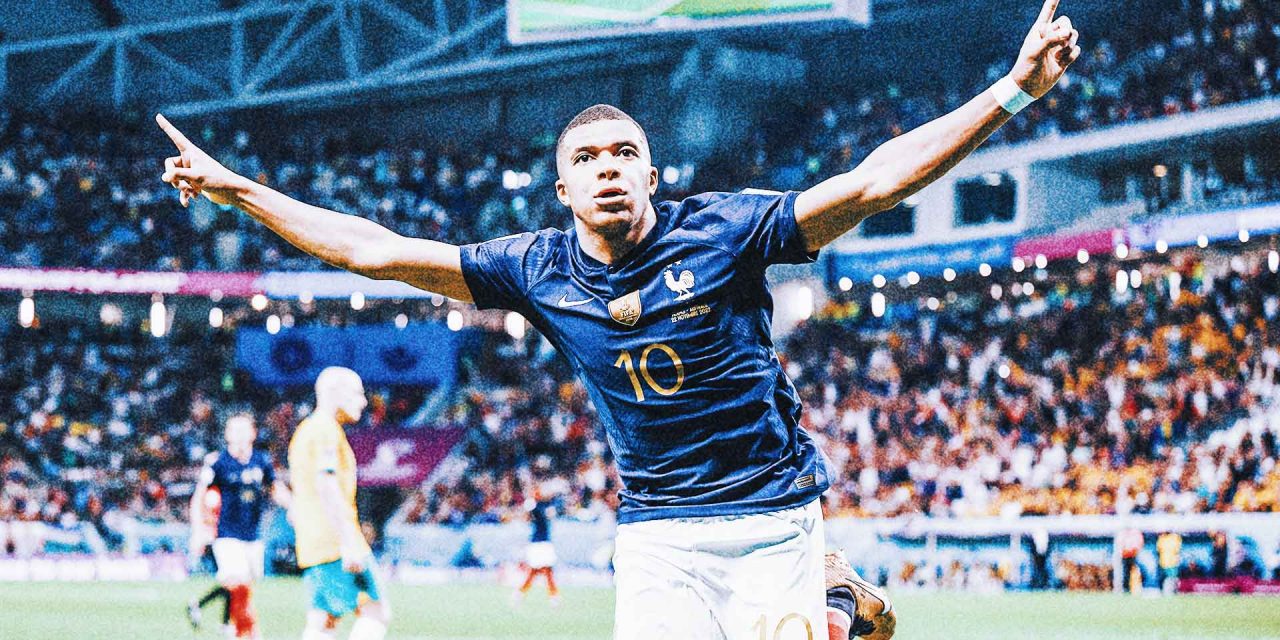 , Defending World Cup champs often struggle in the first game of their title defense, but Kylian Mbappe made sure that didn’t happen to France.,

Al WAKRAH, Qatar — Kylian Mbappe opened his scoring account at the 2022 World Cup on Tuesday, as reigning champion France recovered from a stuttering start to cruise past Australia, 4-1.

Four years ago in Russia, Les Blues needed a penalty and a late own-goal to see off the Aussies in their opening game.

Kylian Mbappé led the way as defending champion France rallied from a 1-0 deficit to rout Australia.

And French fears of a similarly difficult outing were compounded after just nine minutes when Craig Goodwin expertly finished off a free-flowing move to put Didier Deschamps’ side under unexpected pressure — to hint at another potential shock just hours after Saudi Arabia’s huge upset of Argentina.

But with a player of the caliber of Paris St Germain star Mbappe in the ranks, the French are always a danger, and things had turned around before the end of the first half.

First, Adrien Rabiot headed home an excellent cross from Theo Hernandez, before 36-year-old Olivier Giroud, looking for an extended run in the team with Karim Benzema injured and out of the tournament, tapped in for his 51st international goal.

Then came Mbappe’s moment to shine, scoring from close range midway through the second period, before his brilliant center allowed Giroud to power in his second of the match and help the 2018 champions get off to the perfect start.

Mbappe, occupier of the No. 1 spot in FOX Sports soccer analyst Stu Holden’s list of the 50 best players at the World Cup, was outstanding four years ago. But he shoulders even more responsibility this time due to the swath of injuries suffered by Deschamps’ men in the build-up to the event.

France sits at the top of Group D after one game, in a perfect position following Denmark’s 0-0 draw with Tunisia earlier in the day and with some welcome padding to its own goal differential.

Defending champions have often struggled in the first game of their title defense. France itself came unstuck in 2002, going down to Senegal in one of the biggest upsets in World Cup history.

No such worries here, not with Mbappe in a mean mood. No nation has repeated as winner since Brazil in 1962. France has a long way to go and a potentially difficult part of the knockout bracket to encounter, but step one is out of the way. 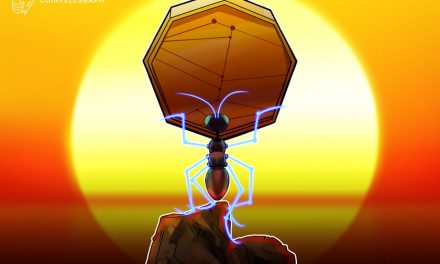 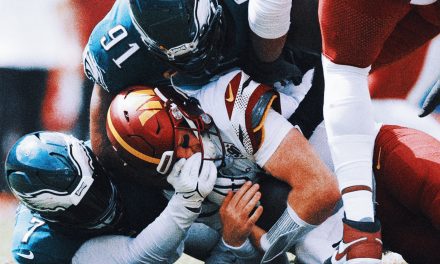 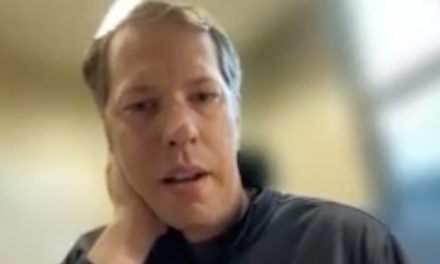 Brad Keselowski on his RFK’s culture, 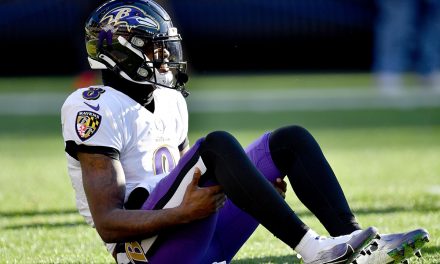