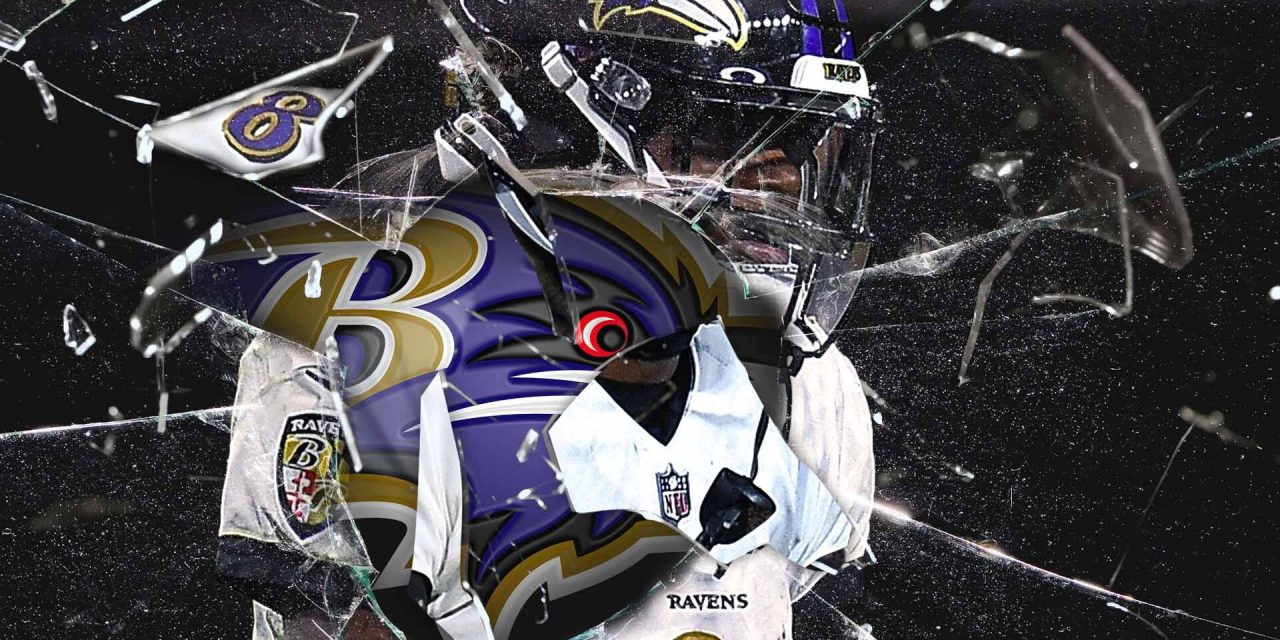 , It seems Lamar Jackson doesn’t want to negotiate an extension during the season. What happens if there’s no deal by then?,

Lamar Jackson told reporters there hasn’t been any progress on contract talks with the Baltimore Ravens — and if an agreement isn’t reached soon, there might not be any progress made for a while.

Jackson suggested Saturday that he’ll pause contract talks with the Ravens if a deal isn’t reached by the start of the regular season.

“Yeah, we’re coming up to it,” Jackson said when asked if he had a deadline set. “It’s coming up. Season’s coming up. We’re going to be good for the season.” 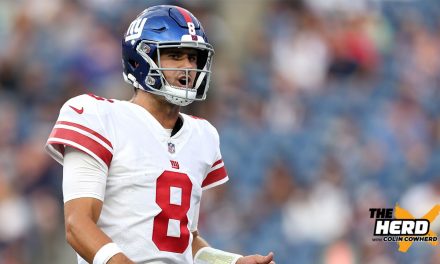 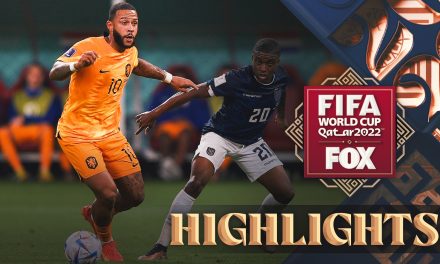 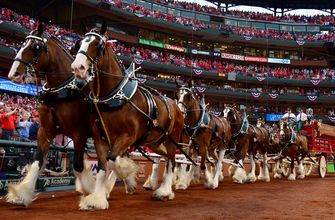 Cardinals home opener to be as much like the norm as possible, 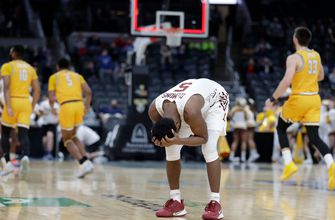 Valpo comes back from 18 points down, upsets Loyola 74-73 in overtime,