Lance is official starter — but is there still concern in S.F.?, 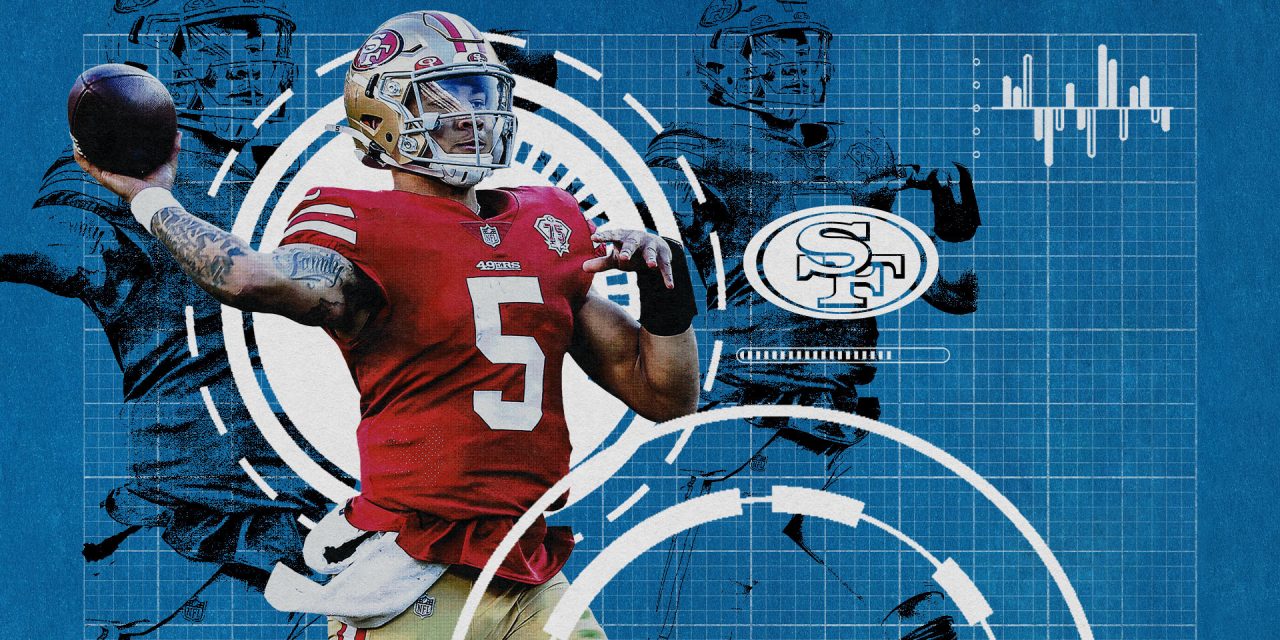 , Trey Lance owns the QB job in S.F. But is the Niners brass still concerned about his throwing mechanics?,

One year after being selected No. 3 overall in the NFL Draft, Trey Lance is set to be the San Francisco 49ers‘ starter.

However, some Niners officials are reportedly concerned with Lance’s throwing mechanics.

Colin Cowherd could see why, contending that based on his rookie season, it’s clear Lance will never throw a pretty, accurate ball like Justin Herbert or Kyler Murray.

“I’ve had multiple people tell me they are concerned,” Cowherd said on “The Herd.” “He’s inconsistent. One day he’s great, and one day he’s not. It’s hit-and-miss accuracy.”

Bucky Brooks joins Colin Cowherd to discuss the latest in the NFL. Brooks speculates when San Francisco 49ers prospect Trey Lance will hit the field and addresses the concerns about the North Dakota State prospect.

Cowherd then wondered, how long does it take for a franchise to realize that it’s time to move on from a particular guy simply because he’s not what they were looking for? FOX NFL analyst Bucky Brooks said teams typically need about two years worth of games.

“Normally, it takes 30-32 games to get a full assessment on what a quarterback is,” he said. “Trey Lance hasn’t played enough games for us to know.”

In six games and two starts, Lance has completed 57.7% of his passes for 603 yards, five touchdowns and two interceptions. He has a 1-1 record as a starter.

“So until we see Trey Lance really play, no one really knows what he’s going to be. So the 49ers have to understand that when they have a young quarterback, they have to throw him out there, and we have to live with some of the hiccups until he finds his rhythm.”

Lance figures to get that opportunity. The Niners are actively shopping Jimmy Garoppolo, who recently was cleared to throw after undergoing offseason shoulder surgery. Jimmy G served as the primary starter last year and often struggled despite the team’s success. San Francisco reached the NFC Championship Game before losing to the eventual Super Bowl champion Los Angeles Rams.

“I think what we on the outside have to be careful of is trying to make these solid assessments and assertions of what a player will be based on practice,” Brooks said. “Ultimately, how you play the game determines whether you really can ball out in the National Football League.”

Get more from San Francisco 49ers Follow your favorites to get information about games, news and more. 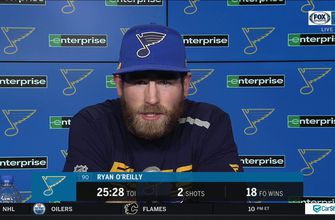 O’Reilly: ‘We have to keep working’ after loss, 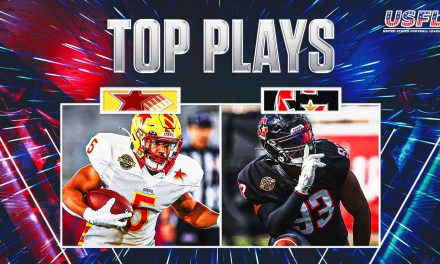 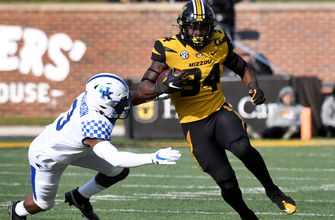