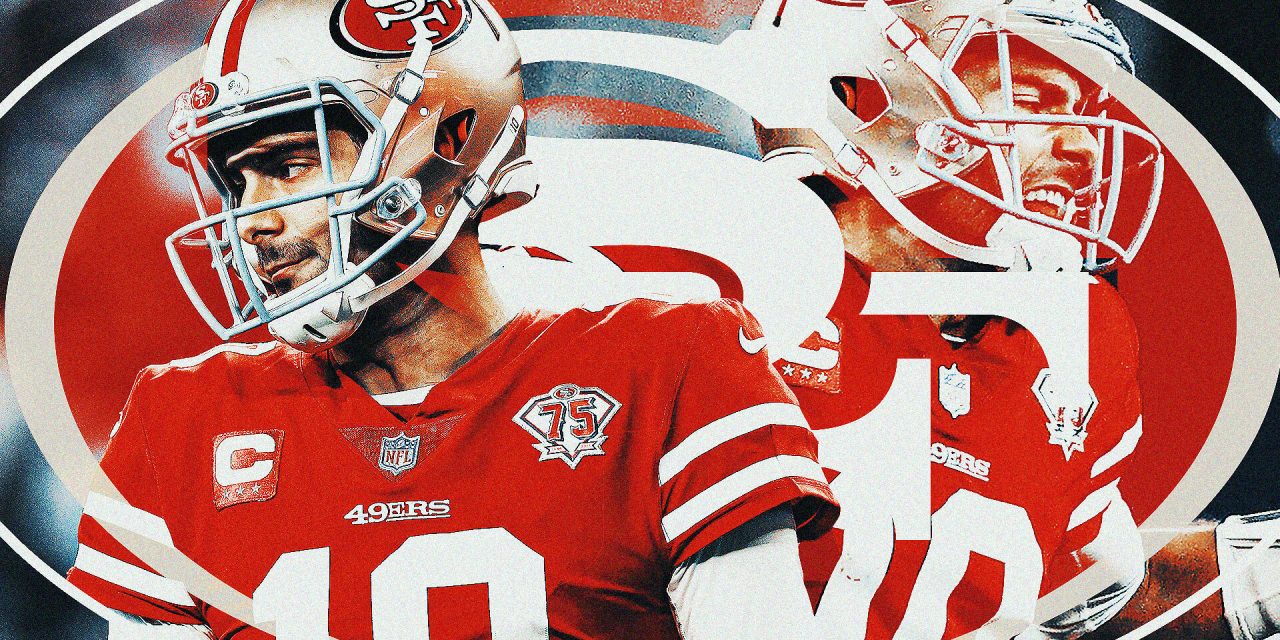 One would-be FOX Bet Super 6 winner saw his $100,000 hopes fade on Sunday when 49ers quarterback Jimmy Garoppolo got into the end zone for a late touchdown against the Seahawks.

This week, the NFL Sunday Challenge jackpot is $1,000,000. Will someone score seven figures playing the contest this week?

In last week’s challenge, one Super 6 contestant had picked all the winners and the margins of victory perfectly — up until the Seahawks-Niners matchup.

All the stars were aligning for the contestant to cash in big, but then it happened — a bad beat of Super 6 proportions. Jimmy G dialed up some late-game heroics on 4th and 1, and the QB smashed it in himself for a touchdown. The Niners ended up defeating the Seahawks 27-7. San Francisco winning by 20 points instead of by 11 to 14 — the Super 6 margin of victory option — all but ended the contestant’s chances.

Bummer is an understatement. But there are two important takeaways here.

The first is that people really can win big money when they try their luck at the free-to-play FOX Bet Super 6 contest. Check the resume. It has happened in the recent past, and we came so very close to having a winner during Week 2 of the NFL season.

And the second thing to remember is that we really are rooting for you. Everyone loves a comeback story like Jimmy G’s, but what we love even more is giving away huge jackpots dedicated to FOX Bet Super 6 players.

This week’s stakes are even higher since the jackpot has been sweetened to a cool $1,000,000!

Terry Bradshaw is literally begging you to take his money.

Are you ready to play?

If so, all you have to do is download the FOX Bet Super 6 app, make your picks and get your selections in before the games kick off on Sunday. And if you need a little help, we got you covered! Read our predictions for this weekend’s marquee matchups before diving in.

A milli is in the pot. It could all be yours. But you have to play to win.

Remember to show us your picks by tagging us across all our social media handles @FOXSuper6!

in this topic
Terry Bradshaw

Is Baker Mayfield to blame for Carolina Panthers’ 0-2 start?

Eagles believe they have the talent for a ‘dominant’ defense 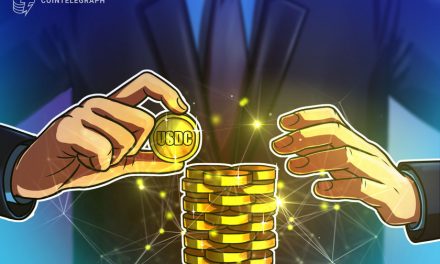 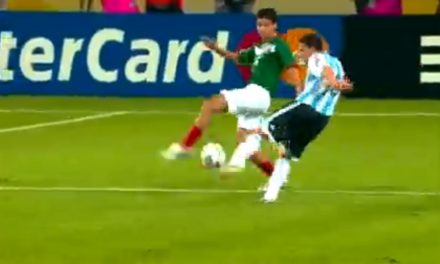 Pelicans’ Zion Williamson cleared to play without restrictions I UNDISPUTED,