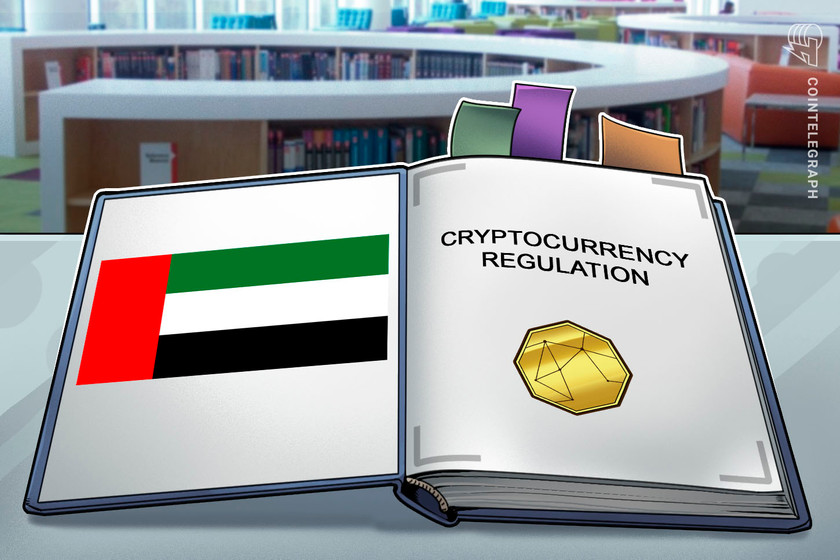 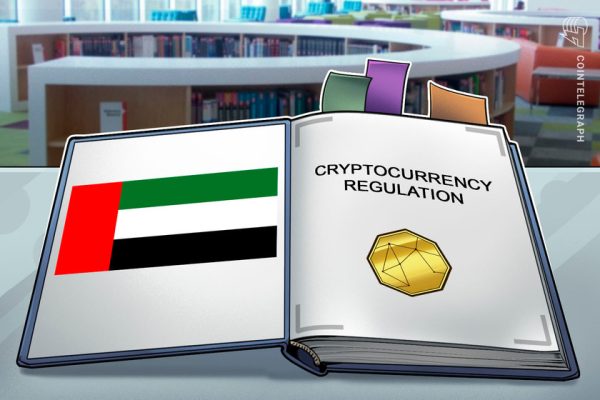 Failure to comply with the new law could lead to a hefty fine of up to $2.7 million, ejection of profits and criminal investigation.

The United Arab Emirates (UAE) Cabinet has decided to pass a new law that governs virtual assets, setting up the country’s initial regulatory regime for the cryptocurrency space at the federal level.

Irina Heaver, a UAE-based crypto and blockchain lawyer, explained that the move has several implications in the space. According to Heaver, the new law makes sure that entities that engage in crypto activities must secure a license and approval from the new regulator. Non-compliance could lead to a hefty fine. She explained:

“Failure to comply leads to heavy sanctions, such as a fine of up to 10 million AED ($2.7 million), disgorgement of profits and even criminal investigation by the public prosecutor.”

Heaver highlighted that the law is expected to come into force on Jan. 14, and would require crypto entrepreneurs operating in the country to conform. “Every crypto and Web3 project operating in the UAE will have to structure a way to comply with the new federal law and all of the existing laws,” she explained.

Meanwhile, despite the minimum requirements for VASPs being attainable, the lawyer thinks that many firms may have some difficulties. “Those are actually rather realistic. However, the practice shows that most crypto companies fall short of even basic requirements,” said Heaver.

Related: How does the FTX collapse affect Dubai’s crypto ecosystem?

The crypto lawyer also highlighted that the law has also set up minimum requirements for virtual asset service providers (VASPs). According to Heaver, all VASPs are required to comply with the legislation in force on combating money laundering crimes, the financing of terrorism and the financing of unlawful organizations. In addition, all legal entities that fall into the VASP category will have three months to adapt and comply with the new law.

Despite the establishment of a new law dedicated to protecting consumers, Heaver believes that it would be difficult to prevent FTX-like entities from attempting to commit fraud. Despite its efforts, Dubai’s VARA still previously gave FTX approvals before revoking it in November. She noted:

“From the evidence that emerged, FTX is a case of serious fraud of a level that will look Madoff look like an angel. Unfortunately, no levels of laws can protect us from people wanting to commit crimes intentionally.”

Overall, the lawyer believes that this new development is good for founders, investors and consumers within the UAE and that regulatory clarity gives the country the right ingredients to be the “Web3 capital of the world.” 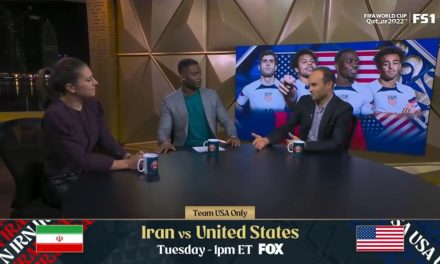 Iran vs. United States Preview: Will the USMNT make it out of the Group Stage? FIFA World Cup Tonight 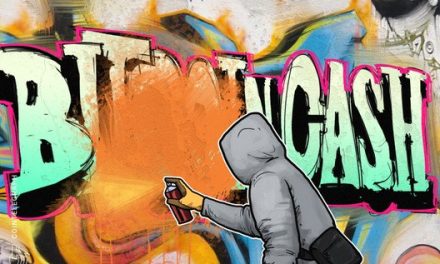 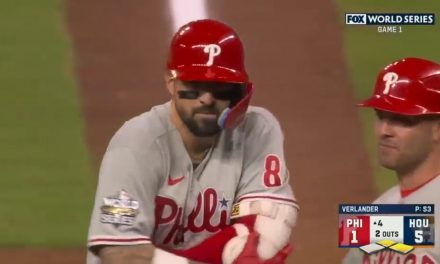 Bitcoin Recovers Above $8K After 18th Million Bitcoin Was Mined