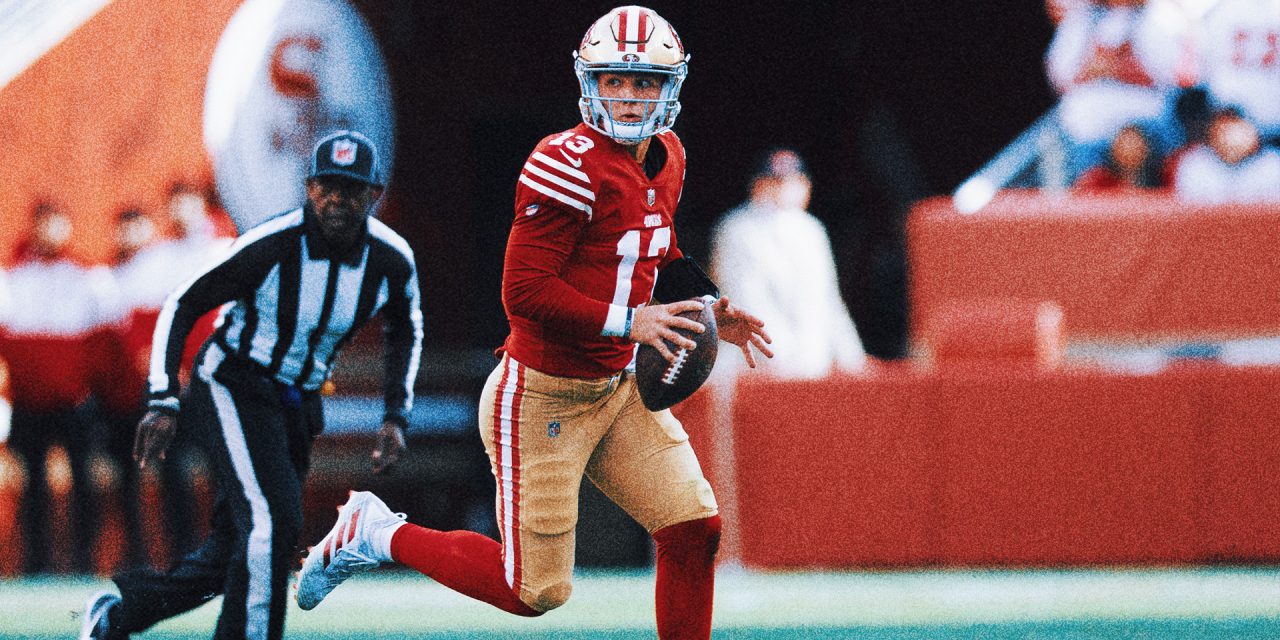 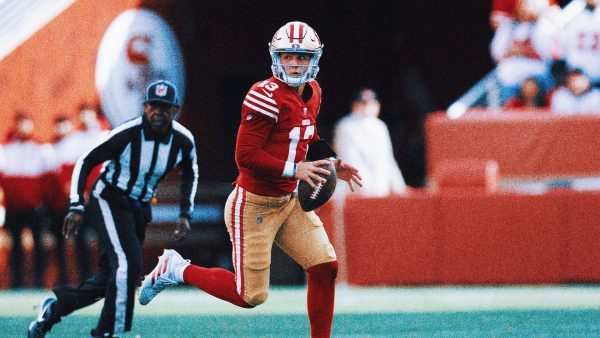 Brock Purdy lit up the Seahawks in the second half of the 49ers’ big win, which led to LeBron James giving the rookie QB a shout out on Twitter.

And Purdy lived up to the hype.

The rookie out of Iowa State, who was selected as “Mr. Irrelevant” with the final pick of the 2022 NFL Draft, completed 18 of 30 passes for 332 yards, three touchdowns and no interceptions in his playoff debut as the 49ers pulled away in the second half to beat the Seahawks 41-17 and advance to the divisional round. He also had a rushing touchdown.

While the 49ers‘ other stars also showed up in big ways — Christian McCaffrey had 119 rushing yards, Deebo Samuel had a 74-yard touchdown catch-and-run and Nick Bosa had a pivotal fumble recovery with San Francisco clinging to a six-point lead in the third quarter — Purdy had social media buzzing, with LeBron James even chiming in. San Francisco Giants pitcher Logan Webb, a Northern California native, also tipped his cap.

Purdy’s 332 passing yards were the most by a 49ers quarterback in the playoffs since Joe Montana in the Super Bowl in 1989. He becomes just the fourth quarterback in franchise history to have over 300 passing yards and over three passing touchdowns, joining Montana, Steve Young and Jeff Garcia.

The 49ers now get another home game against either the Minnesota Vikings, Dallas Cowboys or Tampa Bay Buccaneers, depending on how the rest of Super Wild Card Weekend shakes out — and Purdy’s performance Saturday should put any potential opponent on notice.

Does Russell Westbrook want out of L.A.? | UNDISPUTED, 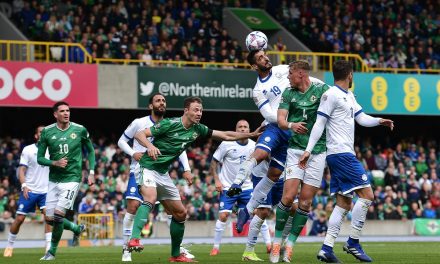 Northern Ireland and Cyprus draw 2-2 after back and forth match I UEFA Nations League, 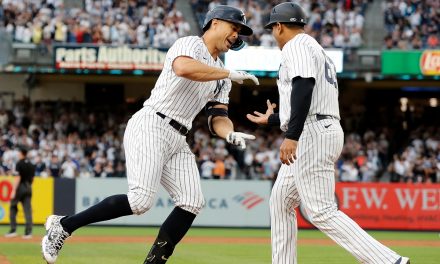