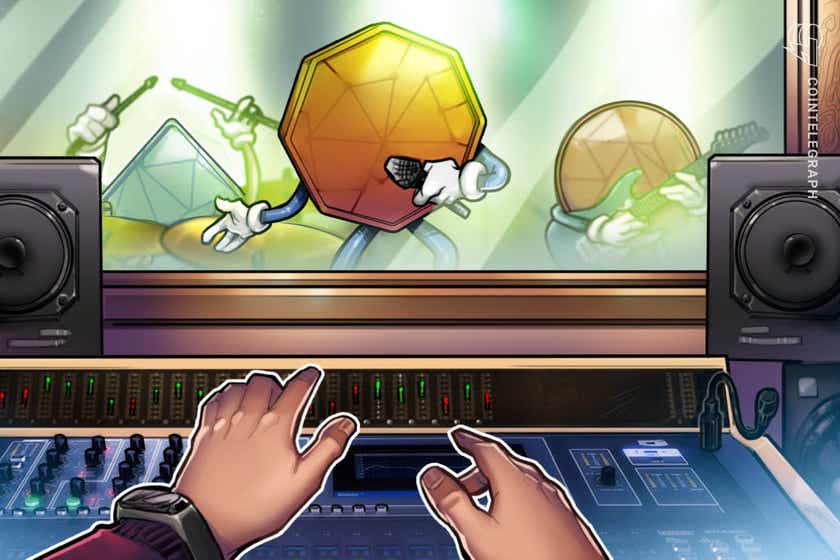 “We really wanted to model ourselves off NBA Top Shot. A community that was building collective value by bringing players underneath an individual umbrella,” said L?M CEO and Founder Max Fergus.

L?M was founded in 2018 and built up a user base of more than 200,000 users with a platform that provided services such as social media, music streaming and micro-tipping for its partnered musicians and fans.

The firm has raised around $4.4 million worth of funding since 2018 according to data from Crunchbase, and partnered with popular R&B singer-songwriter Ne-Yo back in 2020.

However, L?M is now moving on from that business model and is relaunching on Dapper Labs’ Flow blockchain in March with the focus shifting to musician-related NFTs.

We wanted to create something that felt exclusive, collectible, but looked & felt functional. Something fans will cherish but could expect to use IRL and in the future music metaverse.”#MusicNFT pic.twitter.com/pnOmfaS7OX

Users of the platform will be able to buy NFTs tied to their favorite musicians and trade them amongst a community of fans, while long term hodlers will be granted rewards such as priority access to artists’ future NFT drops, exclusive content and live entertainment experiences.

Musicians will be able to build their communities and launch their own Access Passes which can be used to crowdfund projects such as new album releases. It does not require artists to sign away any rights or intellectual property to middlemen according to L?M.

Speaking with Cointelegraph, L?M CEO and founder Max Fergus was tight-lipped on who the 25 artists will be for the launch but indicated the wider goal is to onboard 100 top musicians in 2022 to “catalyze the mass adoption of blockchain-enabled technology by artists, and fans”, while the long term aim is to partner with more than 10,000 musicians.

Fergus stated that L?M chose to partner with Dapper Labs and launch on Flow due to the successful and user-friendly model of other NFTs projects on the blockchain such as NBA Top Shot:

“For us, we really wanted to model ourselves off NBA Top Shot. A community that was building collective value by bringing players underneath an individual umbrella.”

NBA Top Shot is the top NFT project on Flow, and has generated more than $848.3 million worth of secondary sales since launch in late 2020 according to data from CryptoSlam.

Fergus stated that L?M’s shift to the blockchain was part of a push to get behind “revolutionary” Web3 tech and he believes the sector’s impact on the music industry will be as revolutionary as going from vinyl records to online streaming.

“I would put it on a very similar level to that. It’s an entirely new way of not just experiencing artists and music but a new way of opening up the total addressable market.”

Related: Dapper Labs becomes the first NFT company to register to lobby with the US government

Fergus stated that a major issue he sees in the music industry right now is ” individual creators trying to monetize their individual fan base,” as he emphasized the importance of introducing a blockchain-based platform that links different communities together.

“By unifying artists underneath an umbrella, we cannot only cross-pollinate fanbases but easily introduce the blockchain community into artists that maybe they’ve never even known before,” he said. 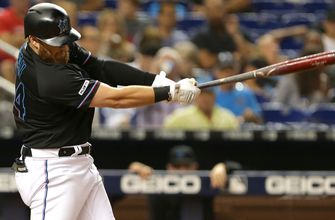 Cardinals send prospect to Marlins for OF Austin Dean, 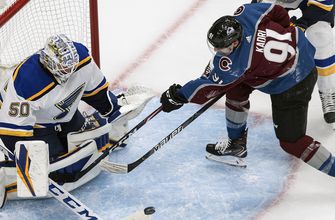 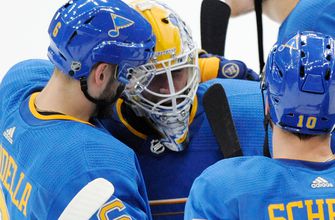 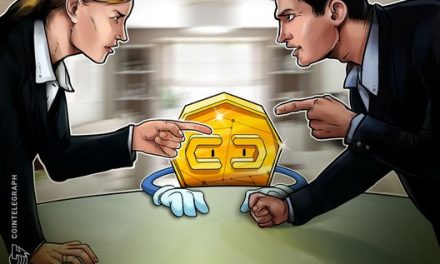